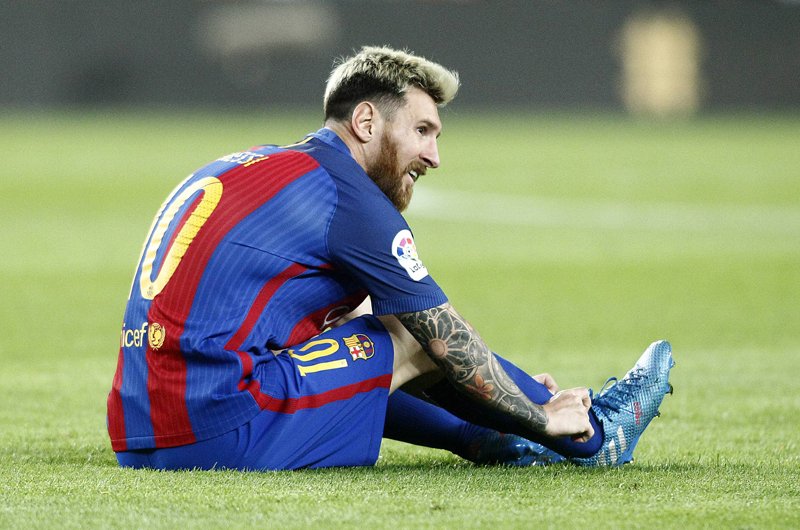 Barcelona’s forward, Lionel Messi will miss the pre-season matches scheduled to take place in the US as a result of muscle injury. 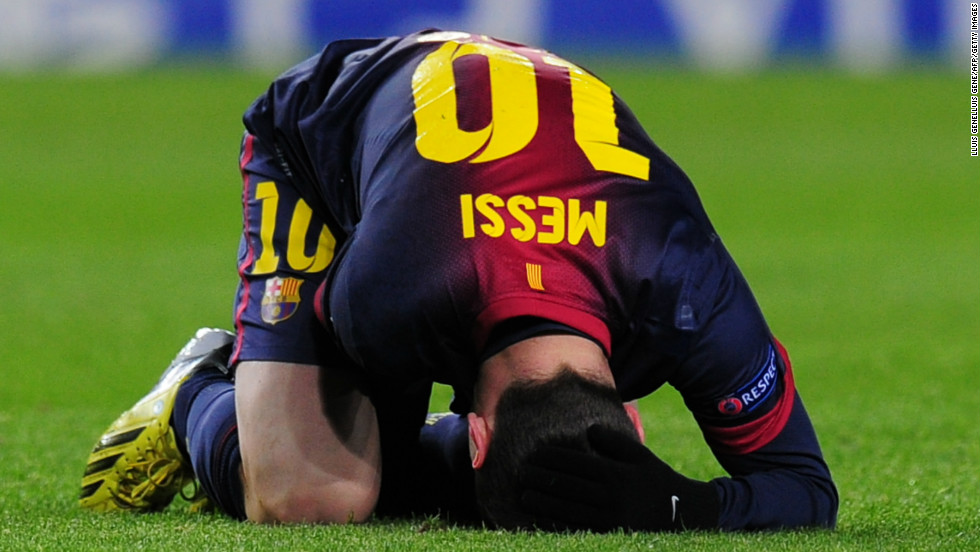 After their Japan Tour, Barcelona is set to travel to the United States to end their Pre-season tour as they face Napoli on August 7 in Miami and August 10 in Michigan. This will be a tough match between the current the Champions of La Liga and Runner-up of Italian Serie A.

Lionel Messi which doubles as a captain for the team will sadly miss these two matches. 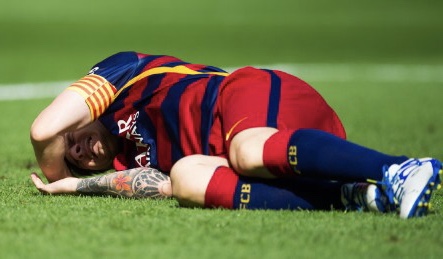 In Barca’s previous pre-season match which they played and won against Arsenal, Luiz Suarez scored a late victory goal as Lionel Messi watched from bench.

However, officials of Barca are with high hopes that the 5-time Ballon D’or world best player will regain complete strength and take part fully in next seasons’ matches. 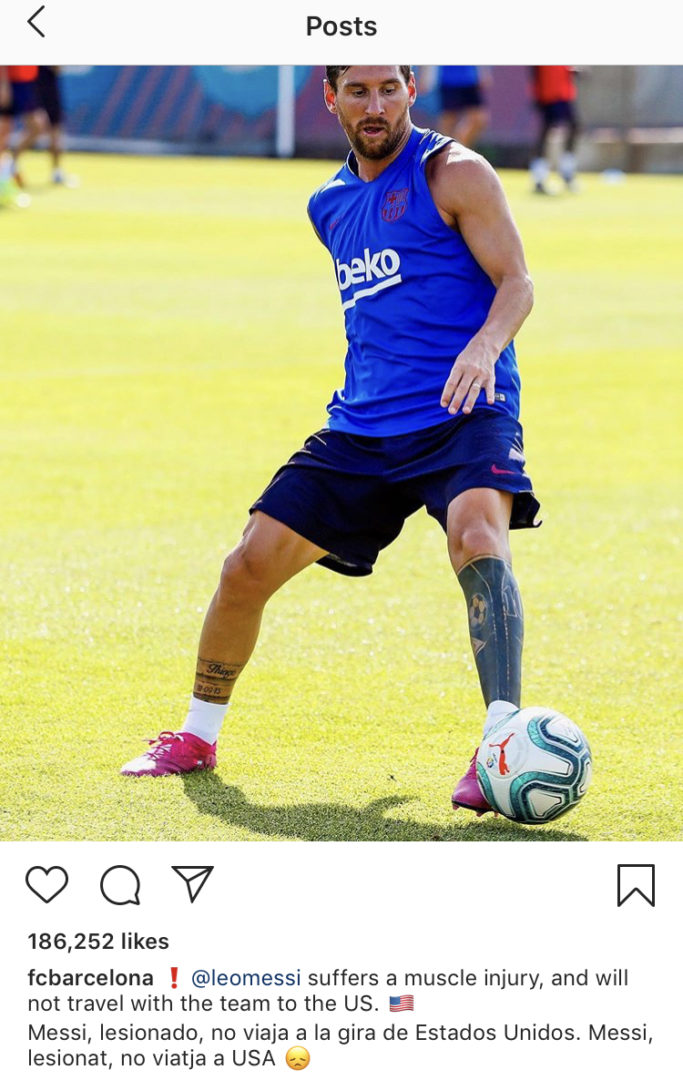 Johnson Olumide - February 17, 2020 0
The Petite Nollywood actress stepped in style recently just days after a blast at the Amstel Malta AMVCA after Party. Rukky Sandra who real name is rukayat a...

Harrysong shares adorable photo of His Partner And Their Twin Kids

BBNAIJA: Tacha Looks Gorgeous In New Video As She Invites The Whole Of Port...

Violette - November 10, 2019 0
Port harcourt First Daughter and big brother most controversial contestant home coming is tomorrow and she has taken to her IG to announce and...

Violette - May 23, 2021 0
Big Brother Naija star, Mike Edwards and his adorable wife Perry Shakes-Drayton are currently in a joyous mood as they celebrate their 2nd wedding...

Johnson Olumide - February 17, 2020 0
The Queen Of Rap, Nicki Minaj took some time out of her Busy schedule to be with her rapper bf Meek Mills who as...