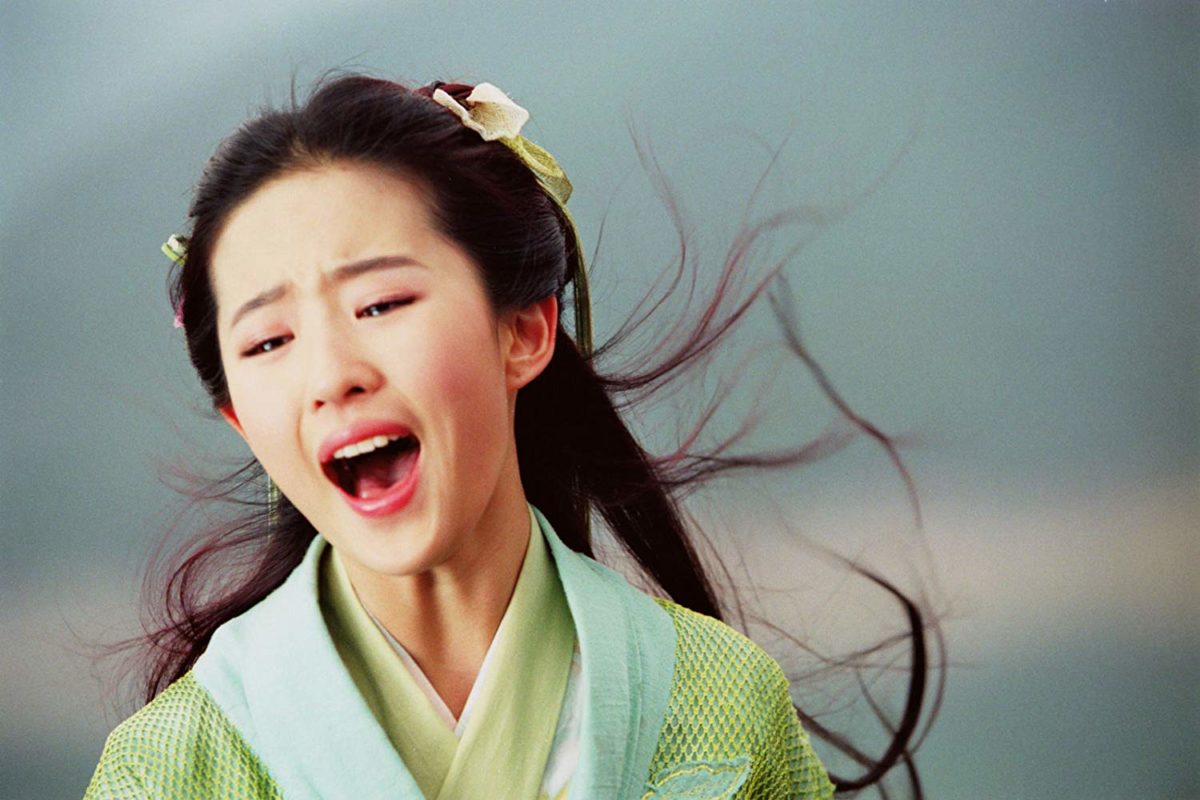 Liu Yifei is facing a ton of backlash.

For those who may not know, there have been wild protests in Hong Kong for the last two months. The former British colony was given back to China in 1997, but has functioned as a semi-autonomous state ever since. 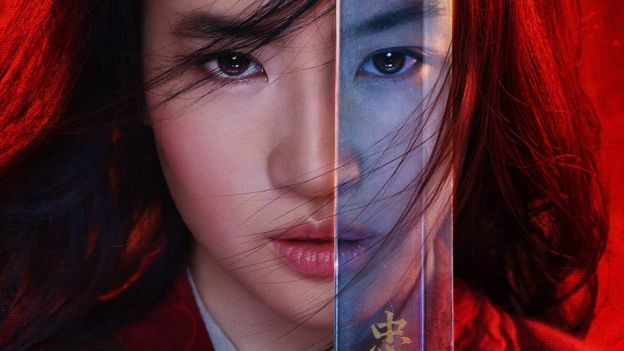 Earlier this year, Hong Kong was poised to pass a controversial extradition bill that would allow a person arrested in Hong Kong to face trial elsewhere, including in mainland China. This was the main reason for the protests, which have now grown so large that the government has gotten involved.

Airports have been shut down, entire districts have been overrun with protestors, and the people of Hong Kong were able to stop the bill from being passed, for now. Still, the bill is only suspended so the protests continue. The Hong Kong government has been attempting to regain control by using false news and unethical journalism to mask the issues at hand.

Liu Yifei, the actress set to star in Disney’s Mulan live-action remake, recently showed support for the Hong Kong police. “I support the Hong Kong police,” Liu posted on Weibo, a Twitter-like social media platform in China. “You can all attack me now. What a shame for Hong Kong.”

As reported by CNN the hashtag #BoycottMulan was instantly born. It started on Lihkg, a Reddit-like online discussion forum in Hong Kong, but it spread quickly around the globe, including to Twitter, which is banned in China. This will undoubtedly affect Mulan’s box office receipts in China.