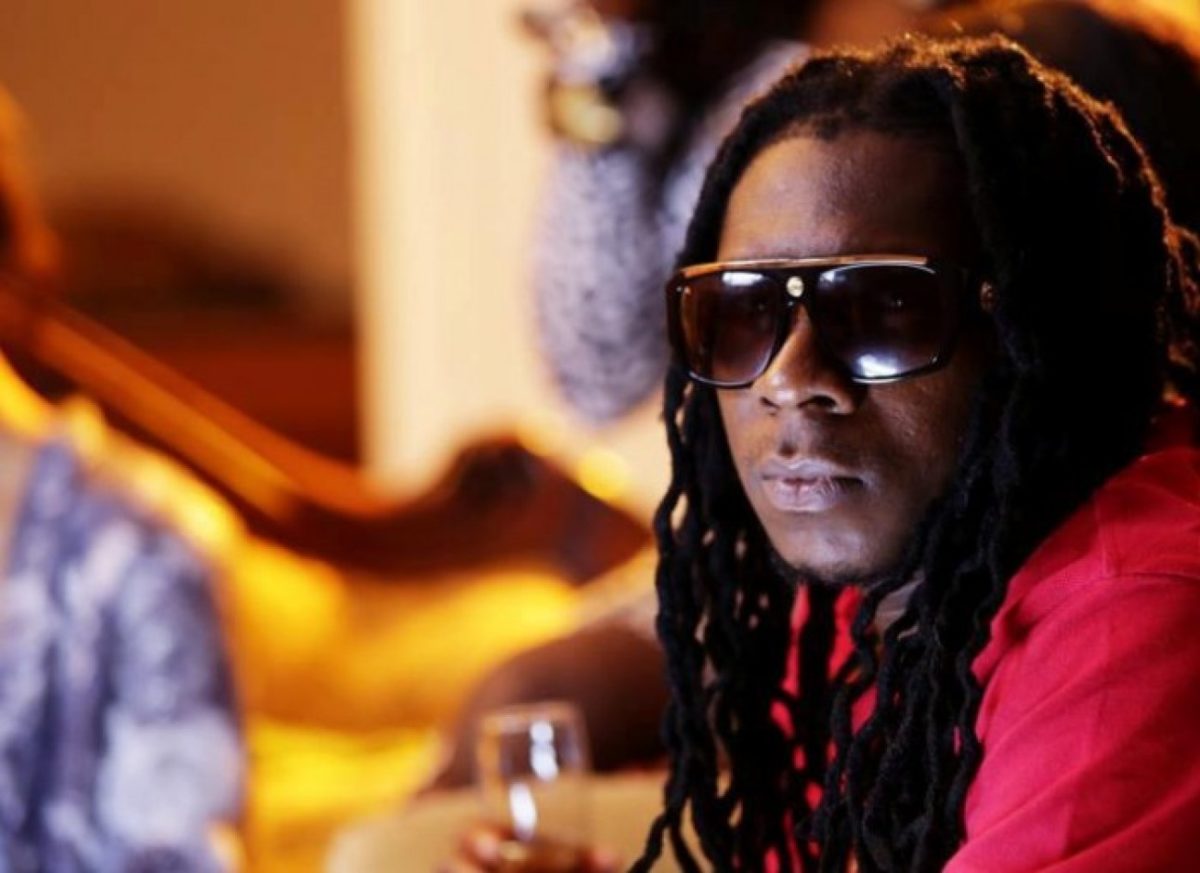 We were waiting for Pae Dae “to drop a flow” but we guess his pair sorted it out for us. 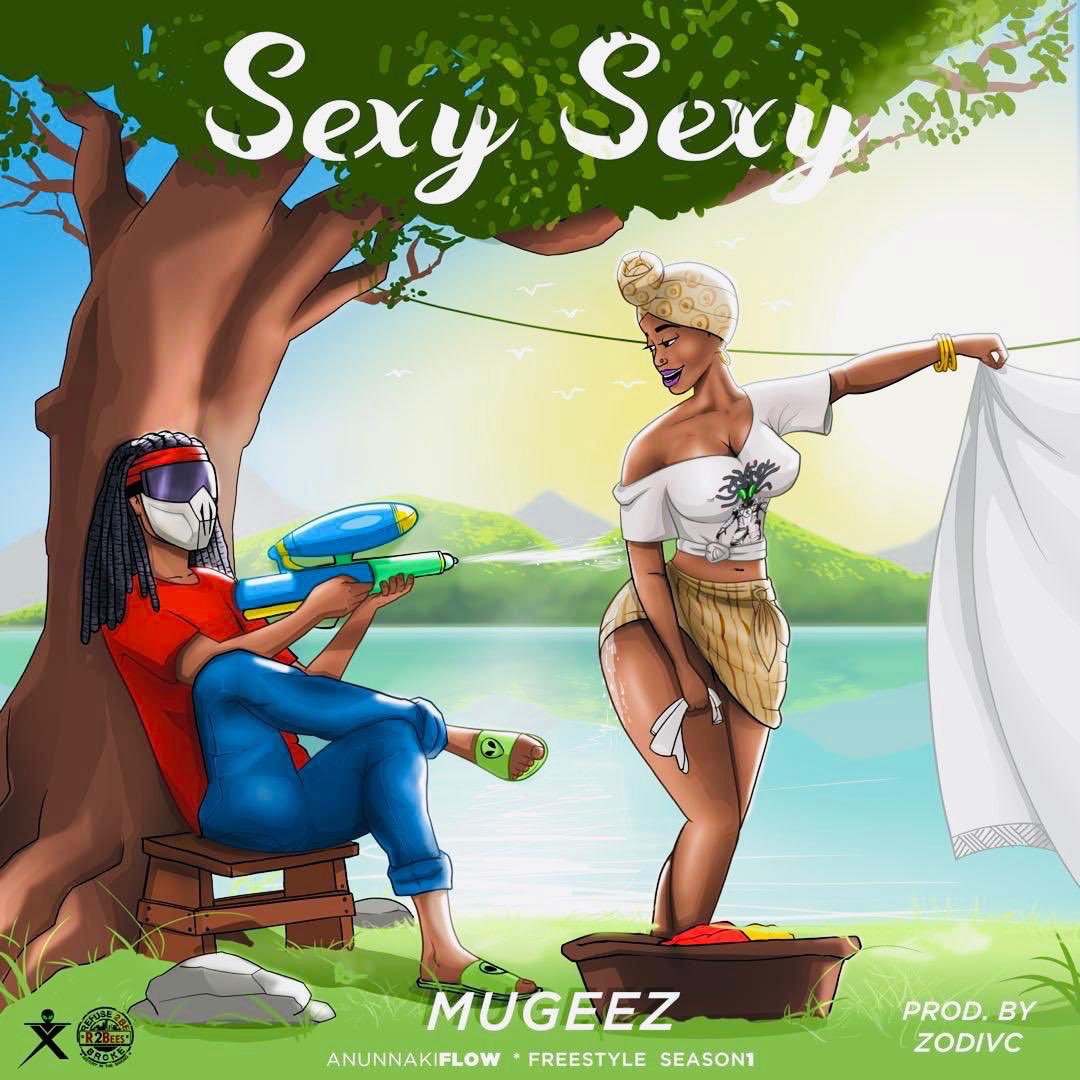 R2Bees are a music and business group which have been in the game for more than a decade. The two main artistes, Mugeez and Pae Dae – who is also called Omar Sterling – have released back-to-back hit songs from the early 2000s up until now.

However, their previous album – Site 15 – did not make good numbers as people anticipated. Many people are of the view that the music duo are falling off gradually. 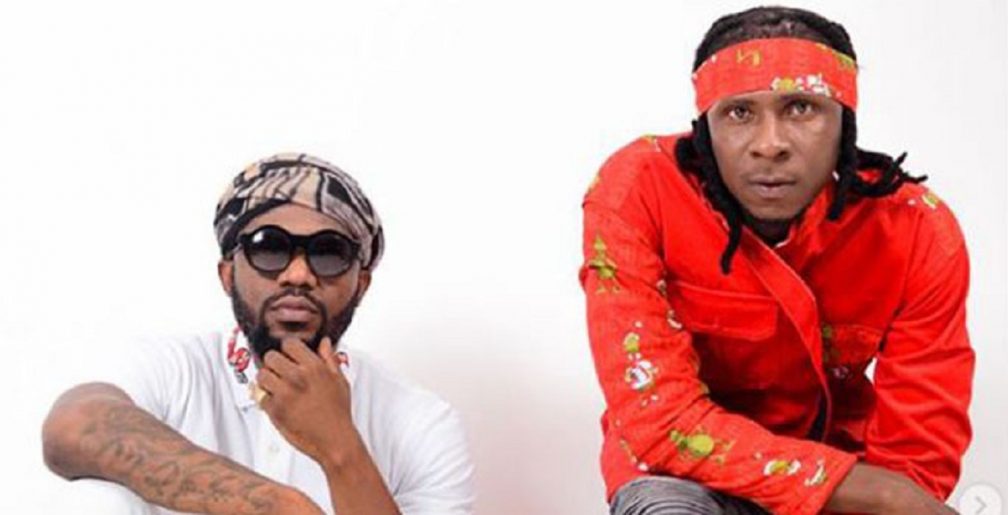 R2Bees have nurtured artistes like Criss Waddle, who went ahead to form his own record label, AMG Business – which Medikal is signed to – but still pay tribute and respect to the R2Bees group.

R2Bees is a Ghanaian hip hop and hiplife duo from Tema made up of Faisal Hakeem (Paedae da Pralem/Omar Sterling) and Rashid Mugeez (Mugeez). They were nominated at the 2013 BET Awards. In March 2019, the duo released their third studio album Site 15.