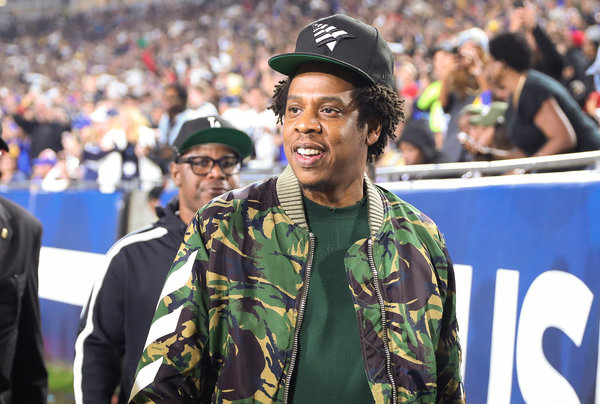 Sports and Rap music can have a middle man now.

The only Billionaire Black Rapper and America’s finest sports game have come together to create something great. 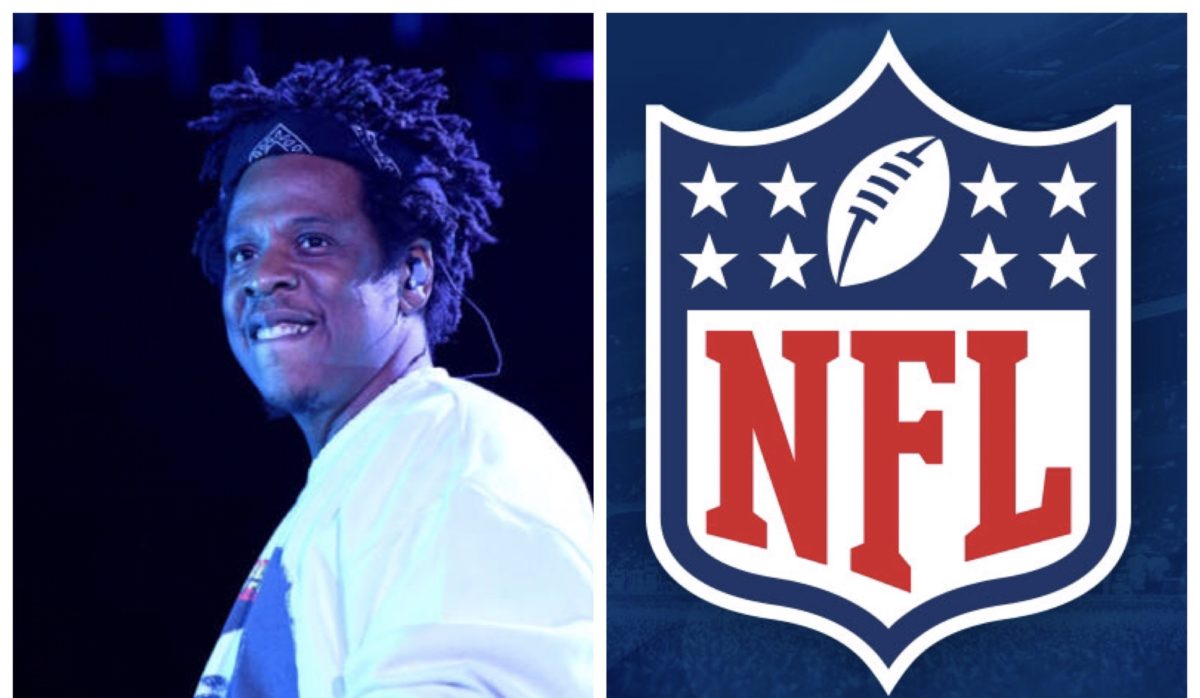 This partnership will see to it that Jigga as the rapper is affectionately called, and his record label, Roc Nation, will become the league’s new “live music entertainment strategist.”

The role will give Jigga the control to consult on the Super Bowl halftime show and bring in high-level talent to perform at league events. The league’s key social initiative will be handed over to Roc Nation as well.

This initiative is to make up for the national anthem saga with Colin Kaepernick which caused a lot of stir amongst the white and black supporters of American football. Therefore, NFL putting Jay Z who is a keen supporter of Kaepernick will help make things better. 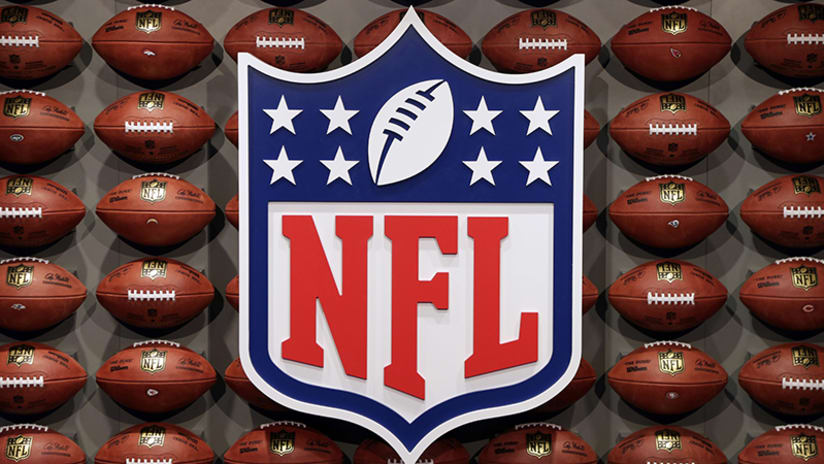 The Rapper will see to it that there is an involvement of the league in a heavily social change campaign dubbed ‘Inspire Change’ initiative.

Report says that, the initiative “donates money to groups fighting for criminal justice reform, opportunities in economically challenged areas and better relations between the police and local communities.”

In an interview with Times, Jigga said; 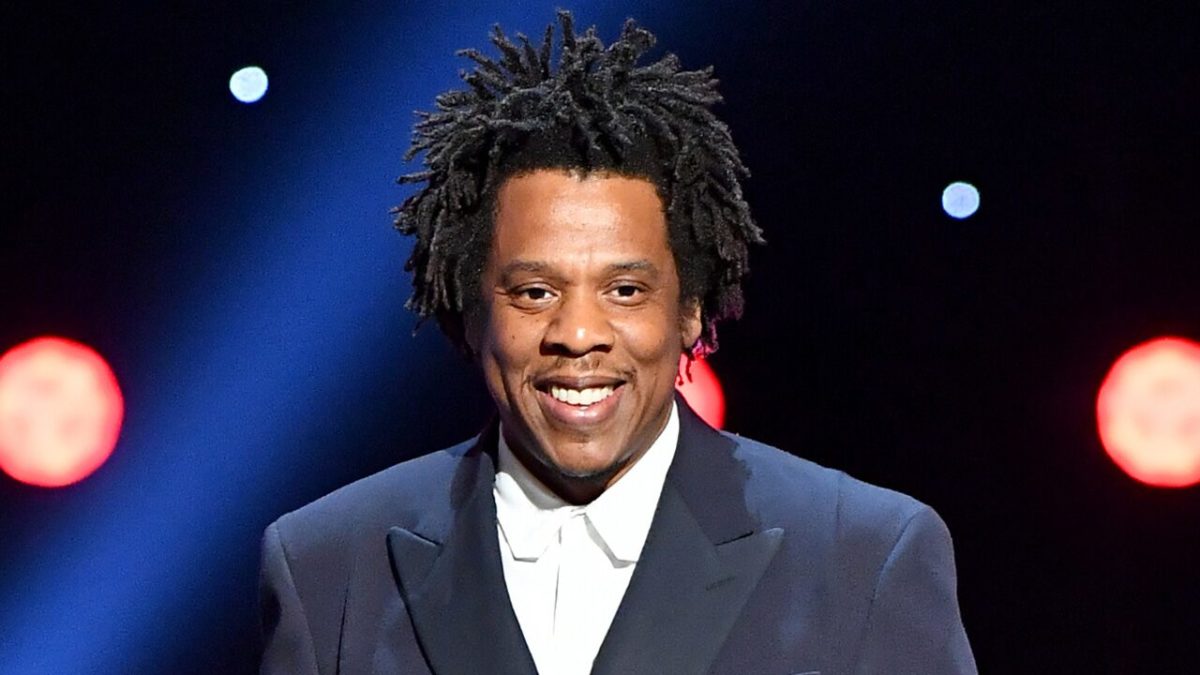 “The NFL has a great platform, and it has to be all-inclusive. They were willing to do some things, to make some changes, that we can do some good.”

The deal is set to be a long partnership which will include introduction of new music into various NFL productions.

“With its global reach, the National Football League has the platform and opportunity to inspire change across the country,

“Roc Nation has shown that entertainment and enacting change are not mutually exclusive ideas, instead, we unify them. This partnership is an opportunity to strengthen the fabric of communities across America.” Jay Z said.