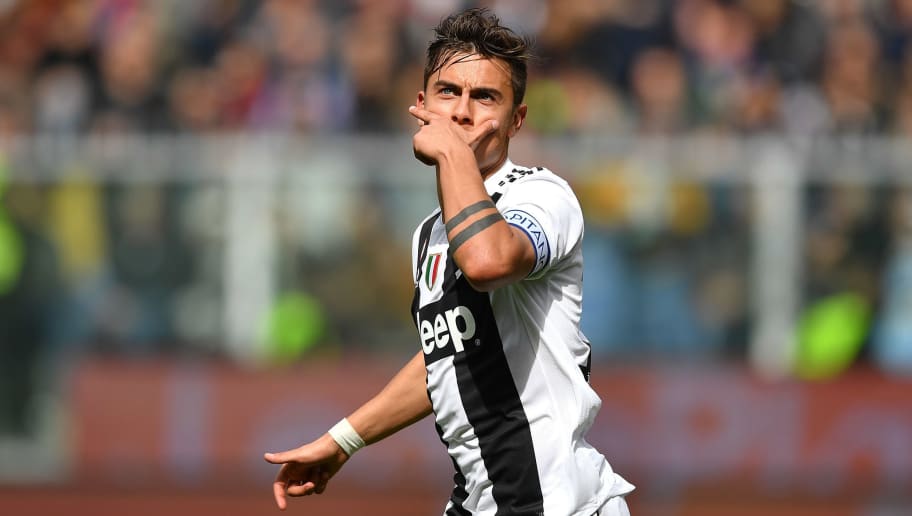 After the unstable deal which finally resulted into cancellation with the Red Devils, it’s now obvious that the Argentine International may stay at Juventus this season.

Italian side, Juventus FC have decided not to sell Forward, Paulo Dybala for English Premier League side, Tottenham FC. 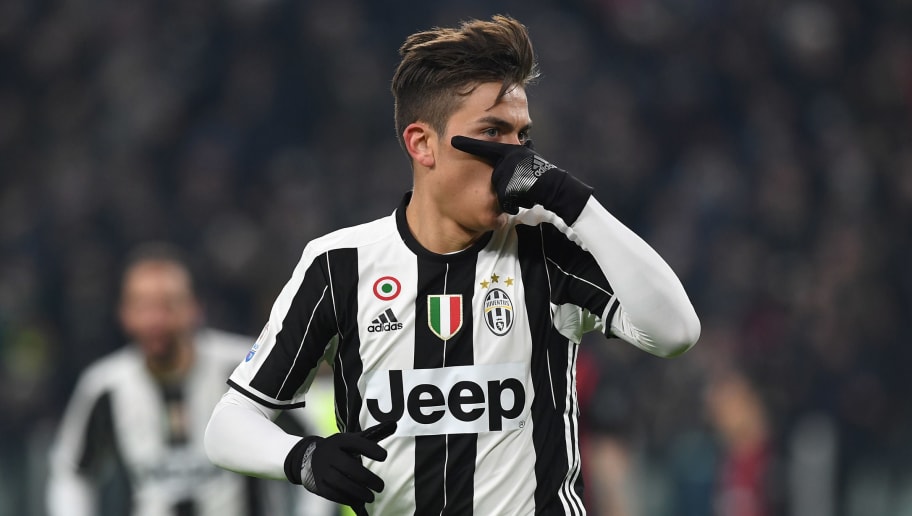 Dybala was set to swap with Man United’s Striker, Romelu Lukaku, a deal that was pulled off because of the high demand by the Serie A team.

However, Romelu Lukaku has just moved to a co-Serie A team, Inter Milan with a fee of £75m, report says. 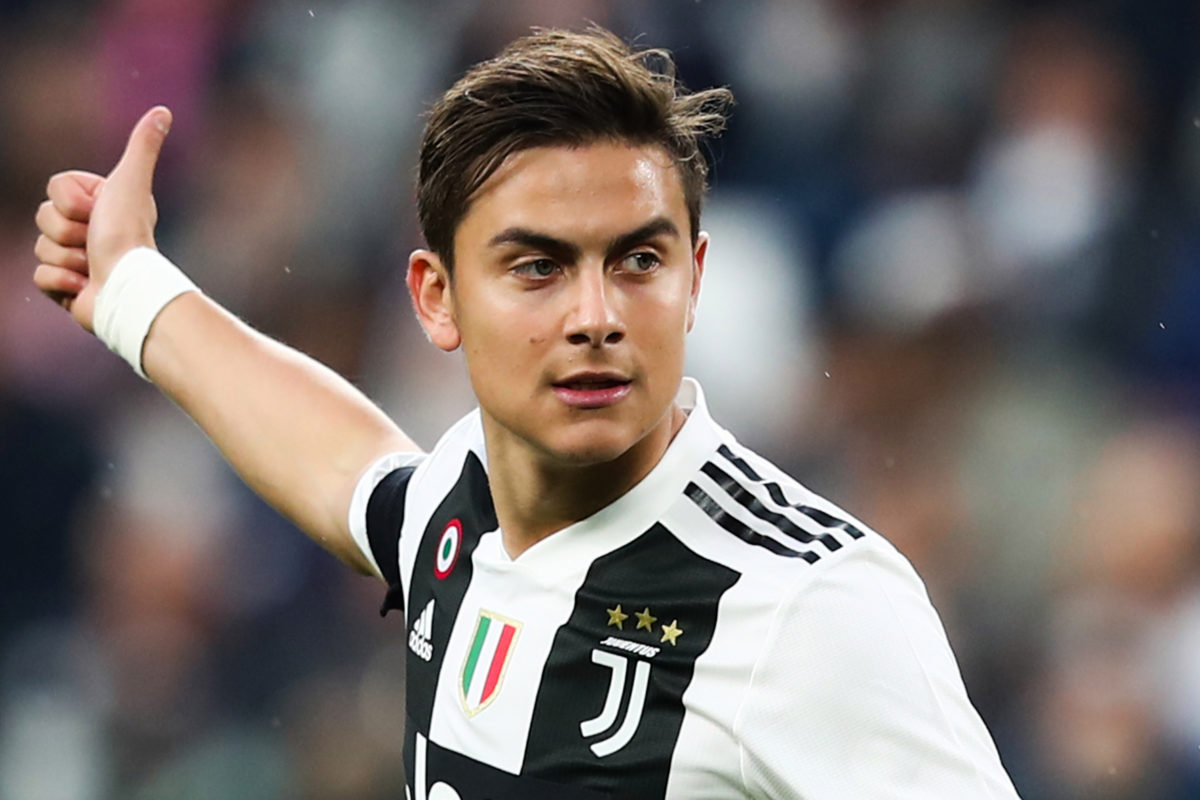 In 2015, Dybala joined Juventus from Palermo with a fee of £25m. He scored 10 league goals for the Italian’s side last season.

Violette - September 15, 2020 0
As the likes of Laycon, Nengi, Ozo, Dorathy and Neo continue to justle to win the grand prize of 85 million naira at the...

Johnson Olumide - March 21, 2020 0
Celebrity Ghanaian actress Moesha Boduong who just celebrates her birthday recently goes back to her root, her town to gift some items to the...