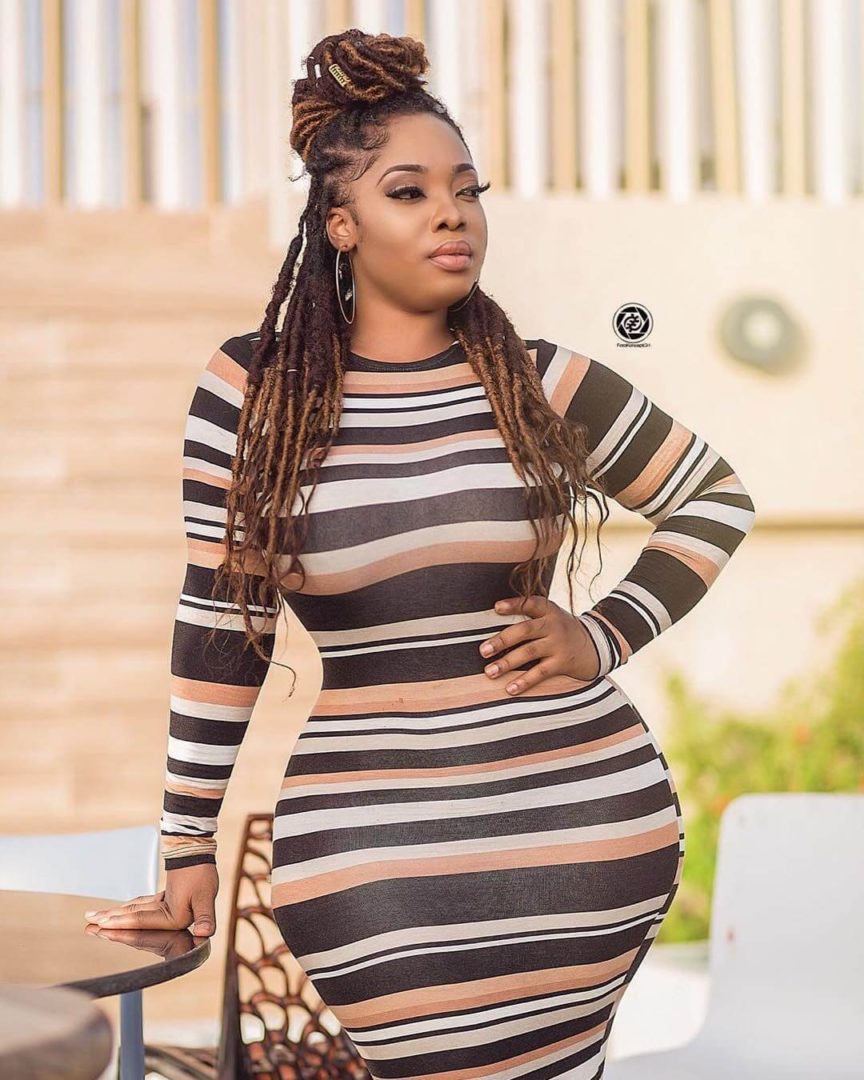 Actress, Moesha Bodoung who has been in the waves for quite sometime now, said she’s no more bothered about the perception people have about her now. 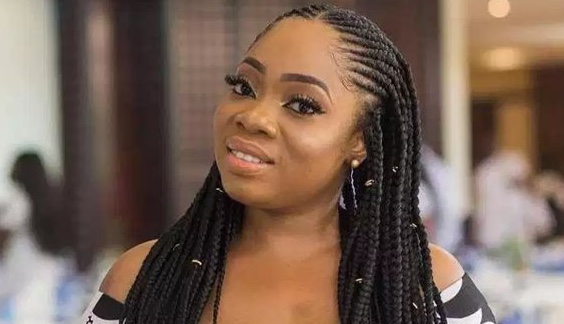 According to the 29 year old actress, she has allowed maturity to take the better part of her life and is not worried about what people may think or say about her.

” One of the best signs of growth is seeing yourself no longer worried, bothered or hurt by the things that used to drain you. You are getting better and it feels good”. She said on her Instagram Page.

Moesha Buoduong is a Ghanaian TV presenter, actress and model who is also known for granting a controversial interview to CNN reporter Christiane Amanpour on issues of sex, love and gender which later subjected her to public insults and criticism.

“It feels good to be back, I need a new Lexus jeep” – Moesha Boduong Says As She Reaffirms Her Comeback To The Streets...