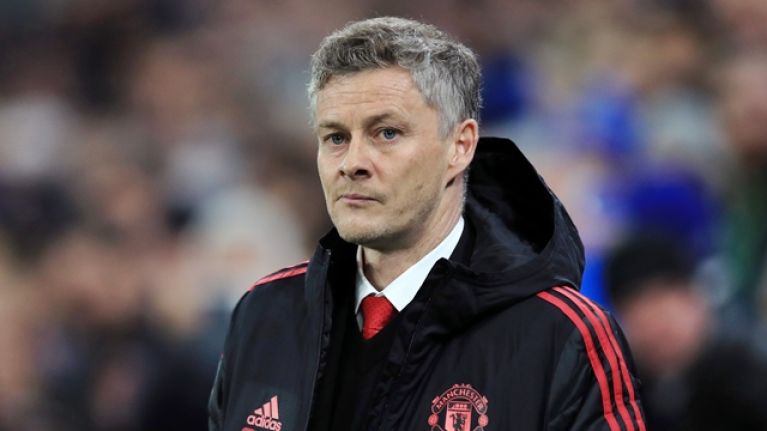 Following several racial attacks on the internet, many people have condemned the act and considered it as disgusting.

Manchester United Manager, Ole Gunnar Solskjaer has urged the general public to desist from passing hateful comments to players while they perform their duties effortlessly and diligently. 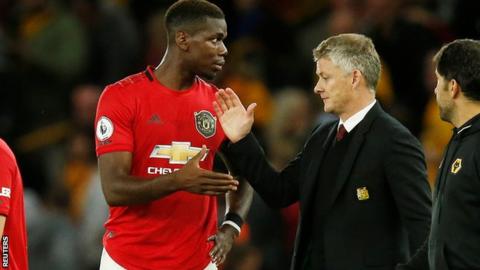 After three counts of racial attacks from fans of the EPL, which United’s Midfielder, Paul Pogba became the third victim, there have been countless efforts to help eradicate racial abuse.

“Paul is a strong character – it makes him stronger,

Other people in the club have also expressed their displeasure; including Harry Maguire and Striker Marcus Rashford.

However, Former Defender, Phil Neville suggests that the players quit using social media for some time, in a form of protest.

“Social media is a place where Harry [Maguire] said people hide behind fake identities – it’s not down to me to change it,” Ole Gunnar said.

Pogba becomes the third player to face racial attacks in the EPL this season after Ivorian Forward, Meite missed a 91st minute penalty after coming in as a substitute against Cardiff.

Chelsea’s Forward, Tammy Abraham also went through the same ordeal after missing his penalty in a penalty shootout against Liverpool at the Super Cup Finals.