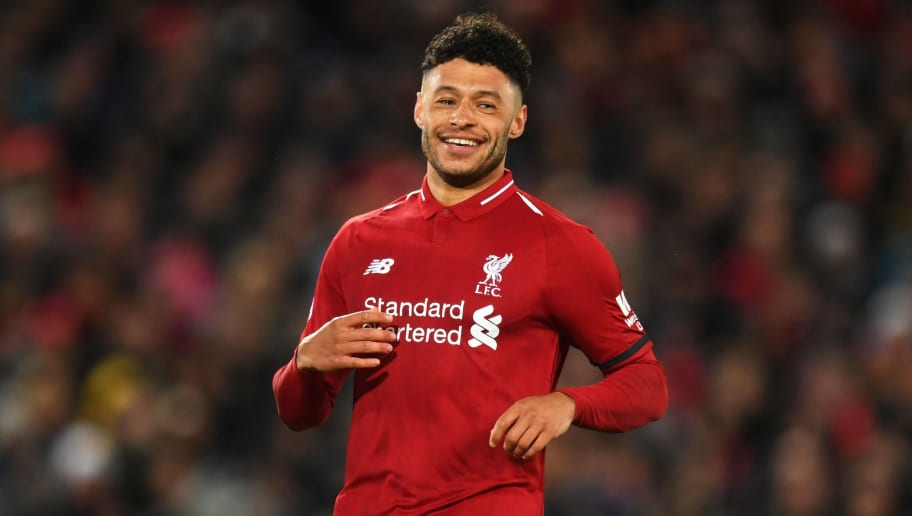 Alex Oxlade-Chamberlain has signed a new long-term Liverpool contract. The former Arsenal fielder, 26, has had an injury-hit spell at Anfield but has been handed a new contract.

“I’m really, really excited – it’s been in the pipeline for a little while, so it’s nice to finally get it done and just extend my time here, which I am really looking forward to,” Oxlade-Chamberlain said.

“I feel like I missed out on a year, which I obviously did, so it’s really exciting for me to be able to sign. 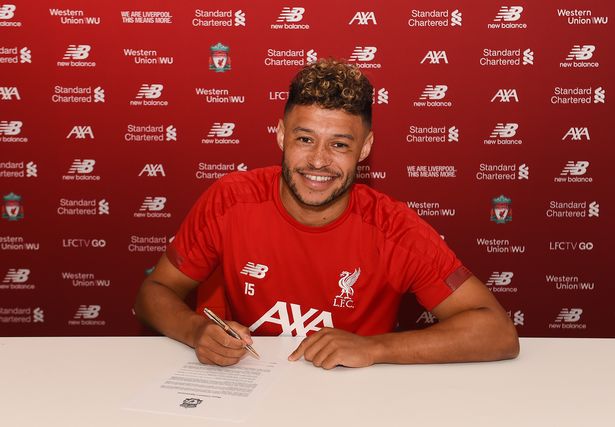 “It’s something that I feel is an opportunity to give that year back and make up for lost time – and hopefully put in some good performances to make amends for not being around last year.”

Oxlade-Chamberlain joined Liverpool from Arsenal for £35m in 2017 but suffered a serious knee injury against Roma the following year.

That kept him out of action for almost an entire year but the midfielder returned last season and was on the bench in the Champions League final.