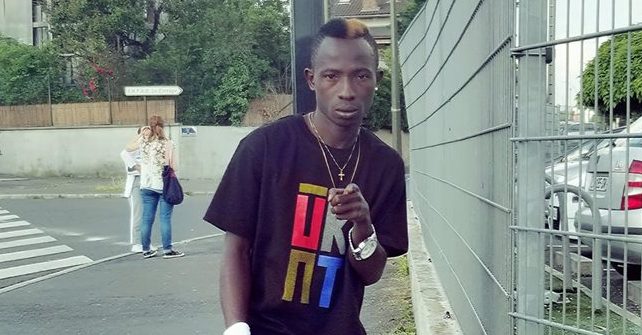 After going viral with his popular phrase “Sco Pa Tu Manaa,” the President of Pa2Pa nation has announced the release date of his debut album, “Pa2Pa Album” alongside a concert.

Patapaa announced that, there would be an album launch and a concert which will feature top Ghanaian artistes like Wendy Shay, Kwaw Kesse, Fameye, Sista Afia, Article Wan, Fancy Gadam and more. 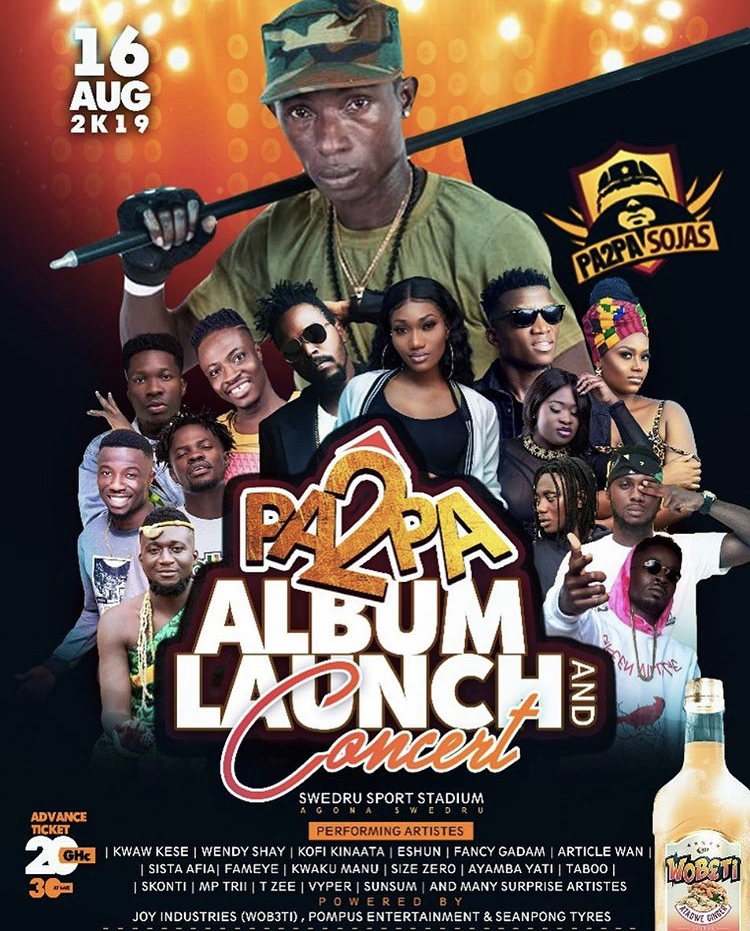 Pataapa became globally recognised after his lyrics “Sco Pa Tu Manaa” became one of social media’s favourite phrase that has been used by so many reputable platforms across the globe. Example; Athletico Madrid and many more. The phrase also got featured in Dictionary.com

With no definite meaning to the phrase, people interpret it as “what’s on your mind? or what’s bothering you?” 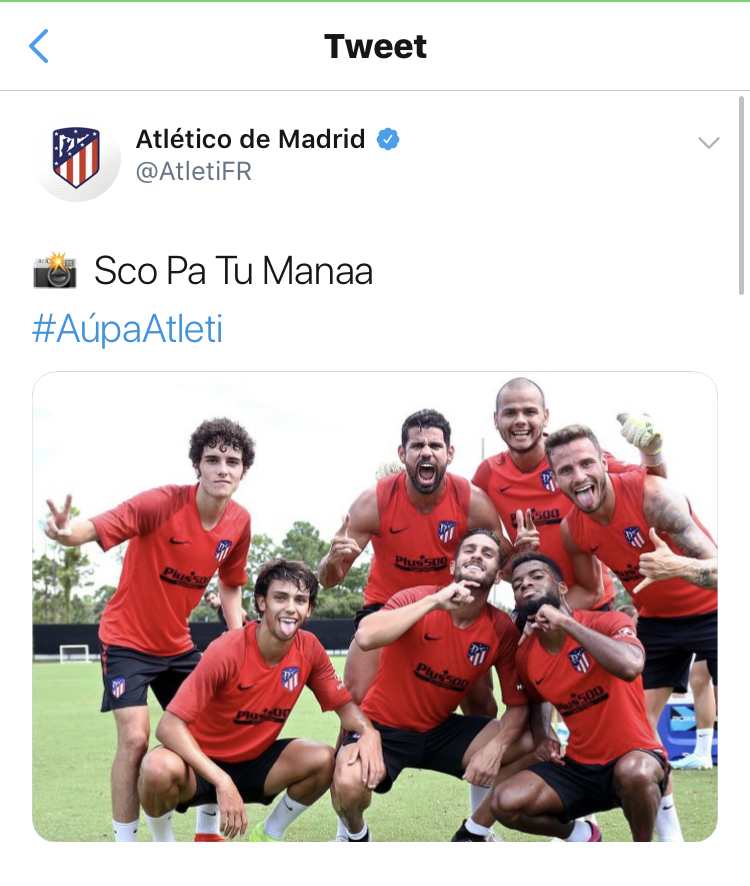 Even though Patapaa’s particular genre of music cannot be categorically proven, he has been able to stay relevant for two years after his breakthrough single, “One Corner.”

“The first time I met my husband was in a strip club.” – Actress...

Violette - May 12, 2020 0
The Lebanese Actress has been on a media tour in relations to spreading word about her new book ‘A Toast to Life.’ Actress Juliet...

Johnson Olumide - March 6, 2021 0
Nigeria's most controversial OAP Daddy Freeze has been ordered by a High Court in Port Harcourt to pay the sum of N5 million naira...

Violette - January 28, 2021 0
Veteran Nollywood actress and filmmaker Nkechi Blessing have finally opened on the main reason why her mother can't travel out of the country. The joy...

Munakur Jantiku - July 20, 2020 0
Due to the recent Health development as regards to the Covid-19, organizers of the Big Brother Naija show, are forced to take precautionary measures...