Home News People took loans to vote for me to win AOTY at the... 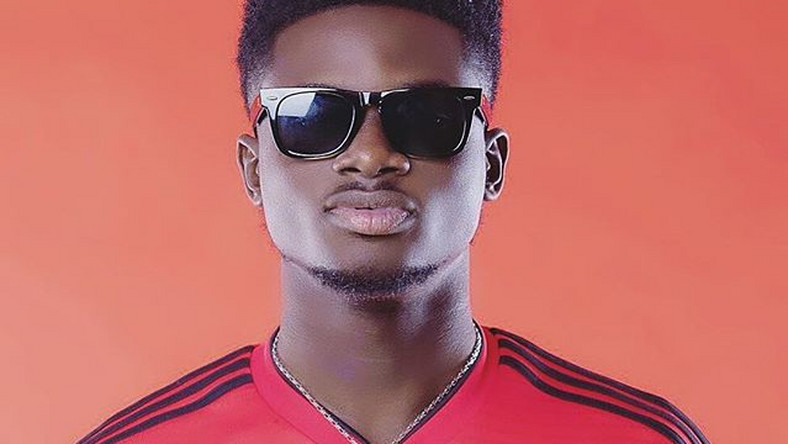 Popular Ghanaian Singer and Songwriter, Kuami Eugene has said that he was so expectant of winning the Artiste of Year at the 2019 Vodafone Ghana Music Awards. The category which was withheld because of the feud that happened at the event.

According to Kuami Eugene, he deserved that particular award because he had done a lot in the previous months, but unfortunately, the award was even rubbished. 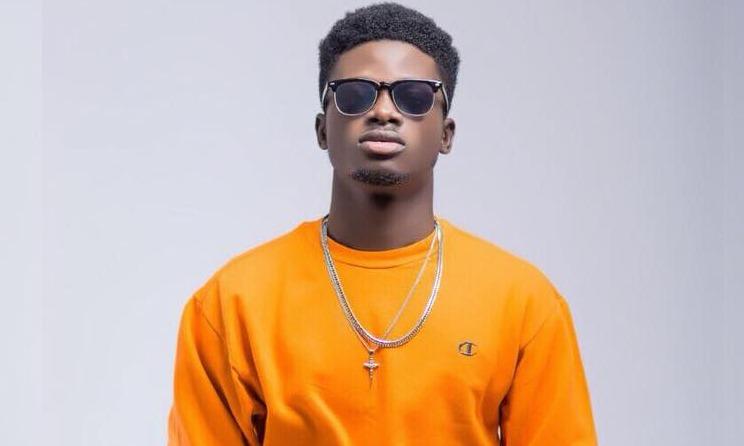 In an interview with Ghana’s Citi TV, host AJ Sarpong asked him if the award should have been given to him after the two most possible winners – Shatta Wale and Stonebwoy – had a grudge, Kuami Eugene said;

READ ALSO
I have vision than any other artiste – Shatta Wale

“I’d say they should’ve given it to the next best, that’s obviously me, because a lot of people from my side actually voted. People had to take loans to vote because they believe in the rockstar movement. They were like, they had to vote because I deserve it. I’ve been to so many places, like I went Sierra Leone to perform to over 45,000 people. So it was like a blow in our faces when that particular award itself was cancelled.” 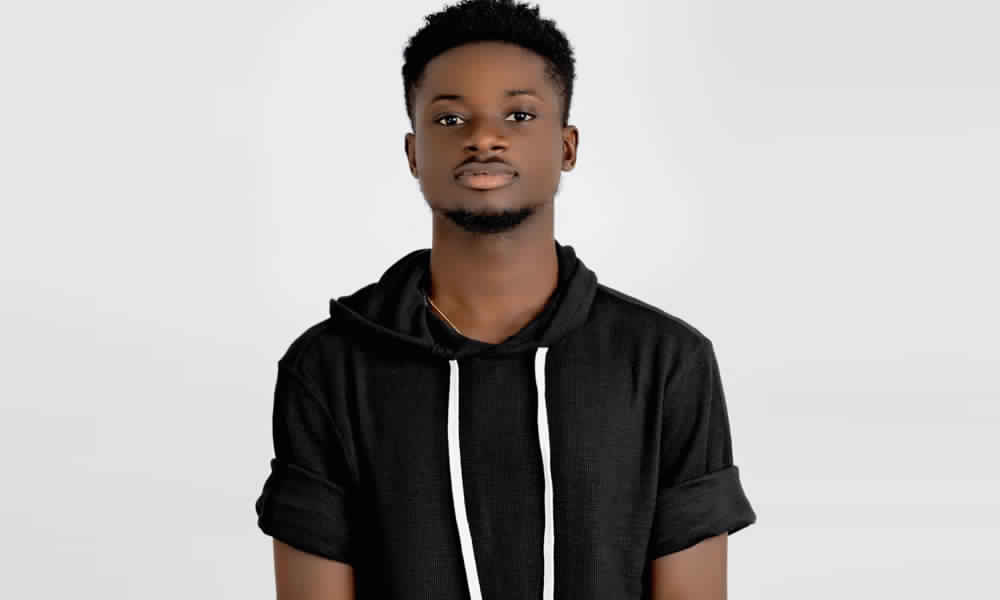 He added that he felt extremely disappointed after the event because he was really expecting to win that award.