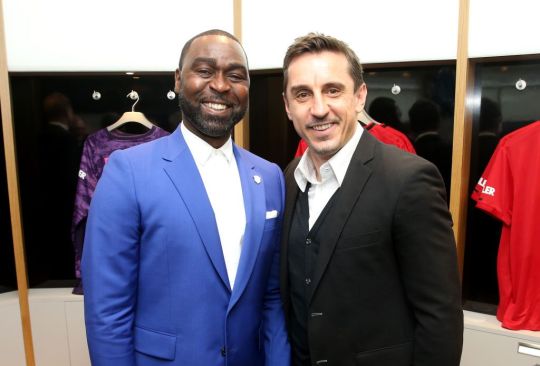 There have several controversies coming off after Paul Pogba’s missed penalty which ended United in a draw game against Wolves.

Several accounts were disabled on Twitter because of racial attacks on the Midfielder.

The Red Devil’s Manager, Ole Gunnar Solskjaer, a while ago came out, urging people to stop spreading hate on the internet.

However, Former Player of the Red Devils, Gary Neville considers Pogba’s penalty kick as treachery. This comment made one of the club’s legend, Andy Cole retaliate, disregarding the comment and terming it as inappropriate. 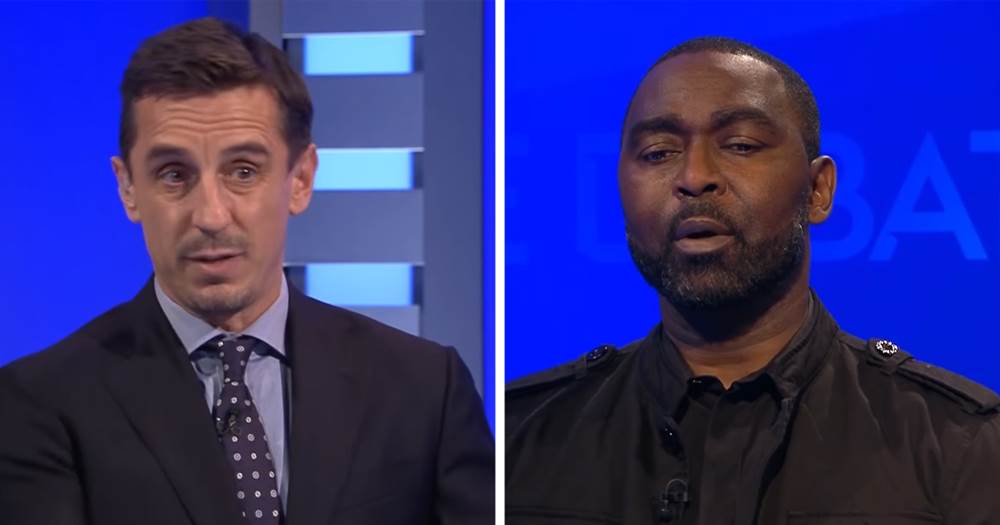 “We are talking about Paul missing a penalty when the goalkeeper makes a very, very good save.

“I get on well with Gary Neville, but when people start talking about treachery and all that… come on, this is a sport. Let’s get real. We love football but when we start talking on those levels, he left me scratching my head a little bit. 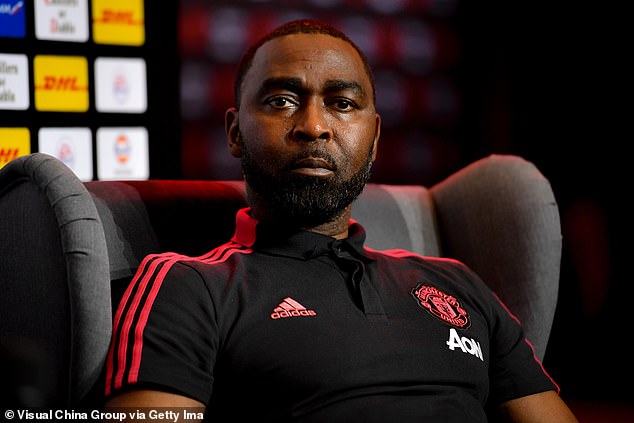 “He didn’t do it on purpose. The goalkeeper made a very good save. Yes, Marcus scored a penalty against Chelsea the week before but if Marcus was comfortable and Paul was comfortable we have to get on with it and move on.” Cole told Talk Sports.

However, Ole Gunnar still insists that both Pogba and Rashford are eligible to perform their penalty-kicking duties for the team.

Violette - January 1, 2021 0
Multiple award-winning afropop singer and songwriter D'banj has announced the birth of an adorable baby girl with his partner, Lineo Didi Kilgrow. D'banj have...

Violette - May 13, 2018 0
Controversial TV/radio presenter, Afia Schwarzenegger and Counselor Lutterodt has labelled Actress Yvonne Nelson as the mother of a bastard. This however led to heavy backlash...

Violette - July 1, 2020 0
Popular celebrity and singer Ciara shows massive pregnancy bumb in a new photo. Ciara Princess Wilson is an American singer. More so, she is a talented songwriter,...

Violette - November 10, 2019 0
Reality Star, Tacha is getting the life she would have hoped for as life after Big Brother Naija show continues. The reality star who has...