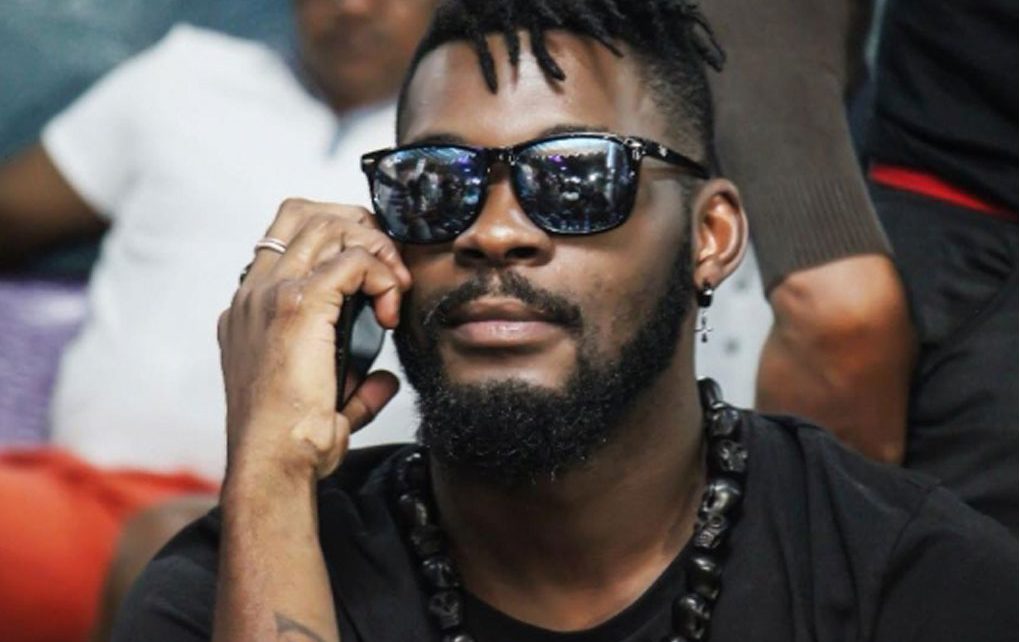 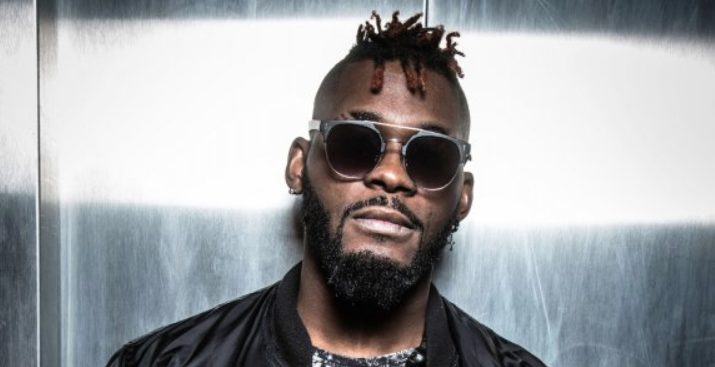 According to Reports, the star lost his life after he was involved in an accident, where his motorcycle clashed heavily with a car. He was rushed to the Abidjan hospital and died shortly after.

Minister for Culture of Ivory Coast, Maurice Kouakou Bandaman, has expressed his thoughts and prayers to the family and friends of the Ivorian Super star. 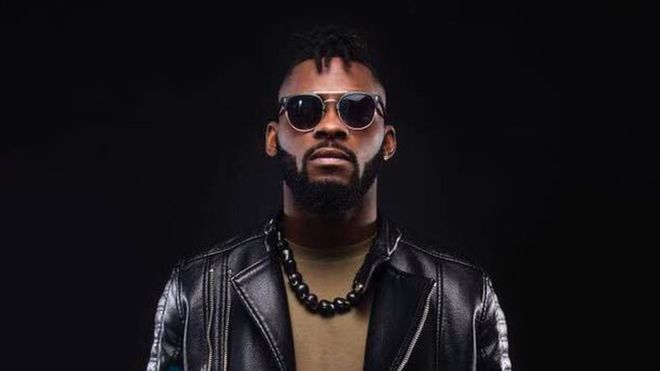 Ange Didier Huon was born in January 26, 1986. He was better known as DJ Arafat, or Arafat Muana. He was an Ivorian DJ and singer who made music of the Coupé-Décalé genre.

He made 11 albums and won two awards in his career. He toured in Mali, Cameroon and Ivory Coast.

Johnson Olumide - March 21, 2020 0
Some weeks ago, it was revealed that Alex Ekubo had to miss the Oscar Awards held in United States Of America, so he could...

Give Them Hot Hot – Actress Lillian Esoro Serves Fans Her Hot And Sexy...

Violette - November 10, 2019 0
Nollywood actress, Lilian Esoro is not taking anything for granted as she aims to end the year on a high note. Lilian Esoro who has...