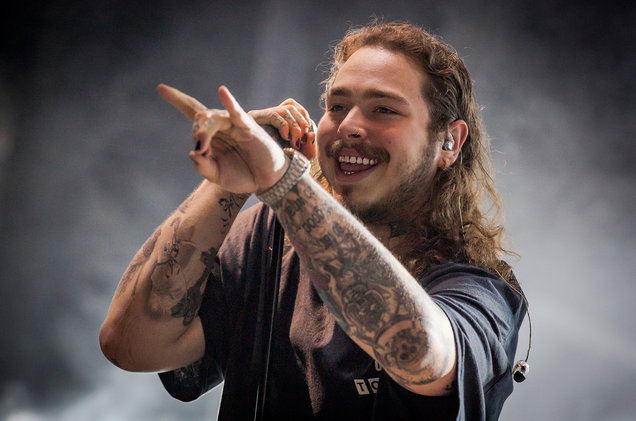 The White Iverson has something coming up for his fans.

American Rapper, Post Malone has announced that his new album which makes it his third, will be dropping next month, September. He added that, it will be available at the usual platforms he makes his music available for his fans. 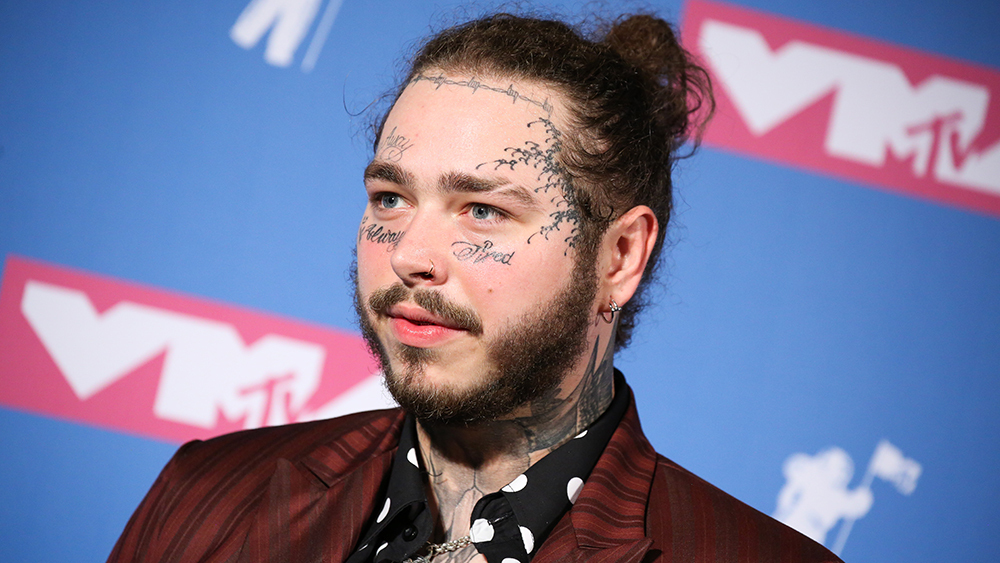 Speaking to the media, he said;

“My third album will be coming out in September and I think you guys are gonna like it very, very, very much.”

Somewhere last month, Post Malone hinted on this new album after performing at a session, he said;

“I have some pretty awesome news, and the reason my voice is kinda messed is because I was in the studio for the last three days and we just finished up the new album, and I think it’s gonna be pretty amazing out of sight.” He said. 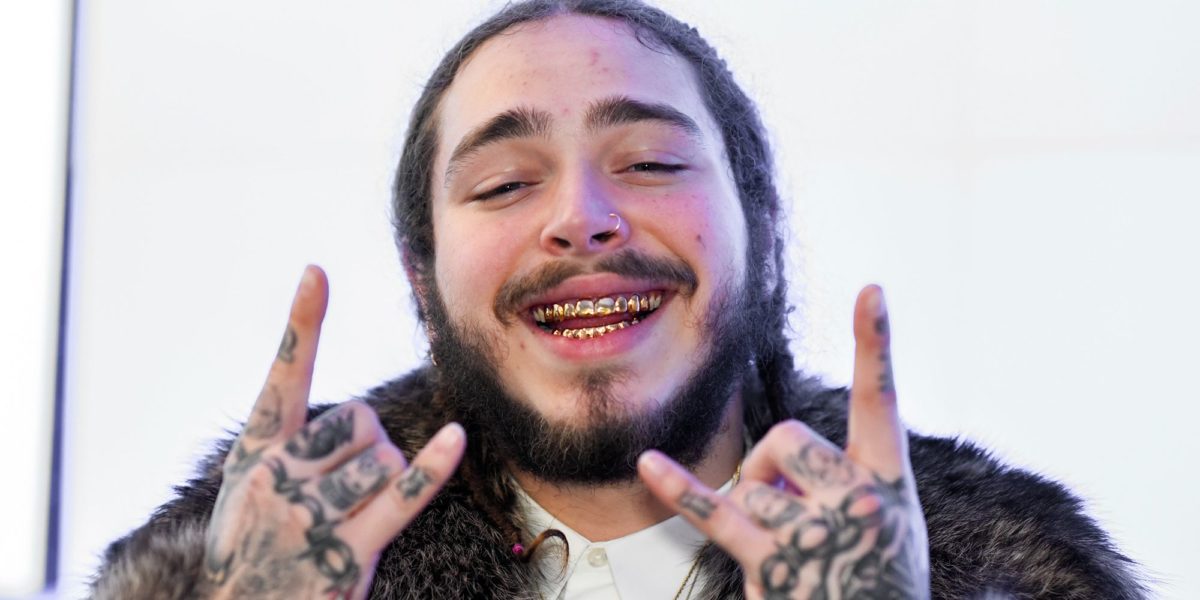 Violette - November 15, 2019 0
Most Nigerian Celebrities are in Dubai this season to have fun or to do one thing or another and Nancy Isime is no counted...

Violette - June 2, 2018 1
Ex BBNaija 2018 housemate Abiri Oluwabusayomi, popularly known as Khloe has revealed that she is HIV positive while replying a troll on her Instagram...

Johnson Olumide - March 21, 2020 0
Earlier this morning, Davido launched a movement against Buhari's tyranny. The name of the movement is Music as a Weapon Against Tyranny or MAWAT for...

Violette - February 21, 2020 0
Nollywood actress, Nkechi Blessing and boyfriend Mike has been alleged to have break up the relationship. The crash of the relationship was revealed by Mike...