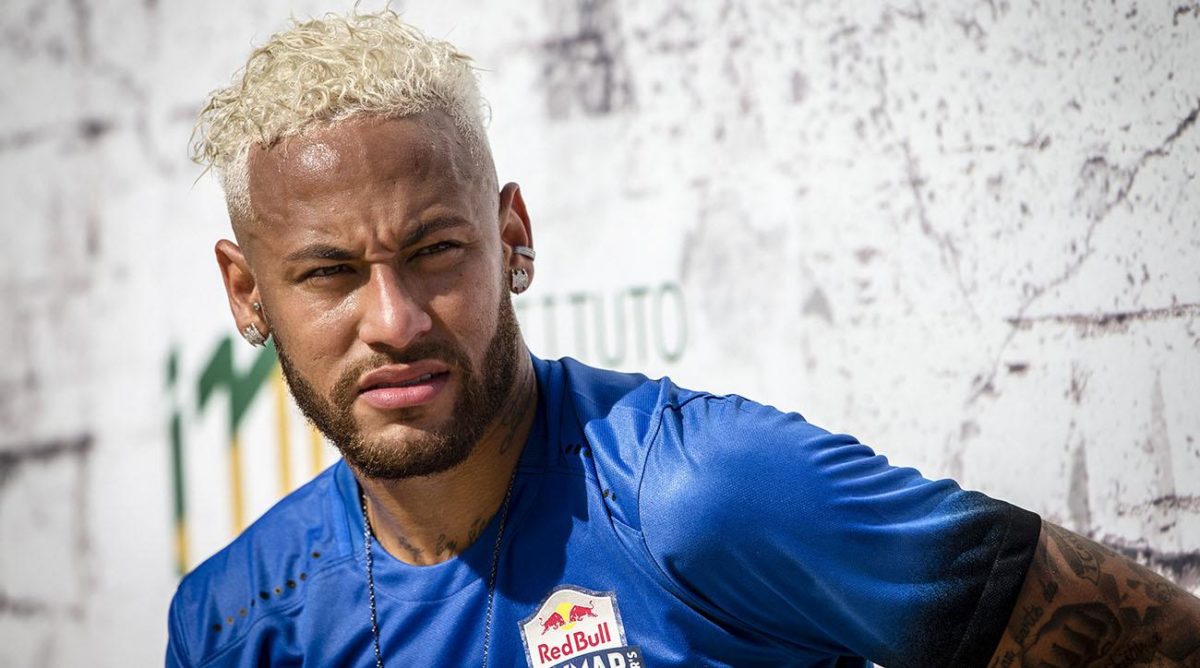 There has been so many issues concerning Brazilian International, Neymar Jr and his club team, Paris Saint German.

The Forward is set to miss PSG’s match in the French Ligue 1 opening match, because his exit is getting close, PSG reports. 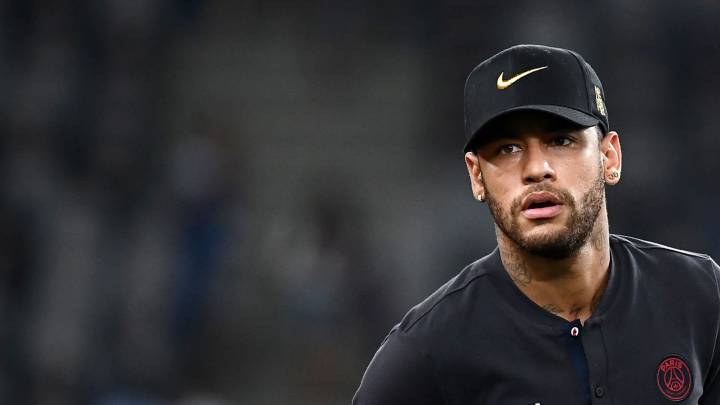 Sporting Director of PSG, Leonardo has reported that, issues about Neymar’s exits are now “more advanced than before.”

However, the club has not yet given their proposal for the transfer.

Neymar is still the most expensive player in history, with an amount of £200 million. 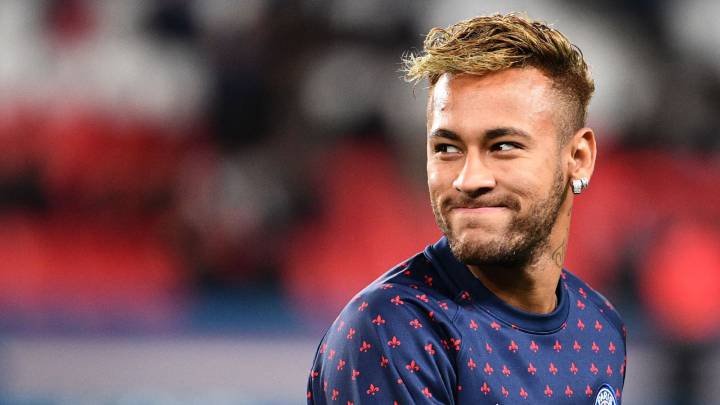 Neymar has to his name 34 league goals, two seasons for the French’s side.

The 27-year old has also been making the news from another angle. His rape claim charges were recently dismissed by a Brazilian court.

‘No Flood in Banana Island’- Mompha shows off his Home, mocks Lekki Residents (...

Violette - April 5, 2021 0
Popular internet celebrity, Ismaila Mustapha popularly known as Mompha posted on his Instagram page about the flood update in his area to others in...

Violette - November 10, 2019 0
Fast rising singer and rapper Zlatan Ibile has cause uproar on social media as he ask a shocking question from his fans. Zlatan Ibile who...

“We Never Learn” – Kate Henshaw reacts as Nigerians Scoop Diesel From a Fallen...

Violette - December 13, 2019 0
Multiple award winning actress, Kate Henshaw has reacted to a viral video of Nigerians scooping diesel from a fallen tanker.   The tanker which was conveying...