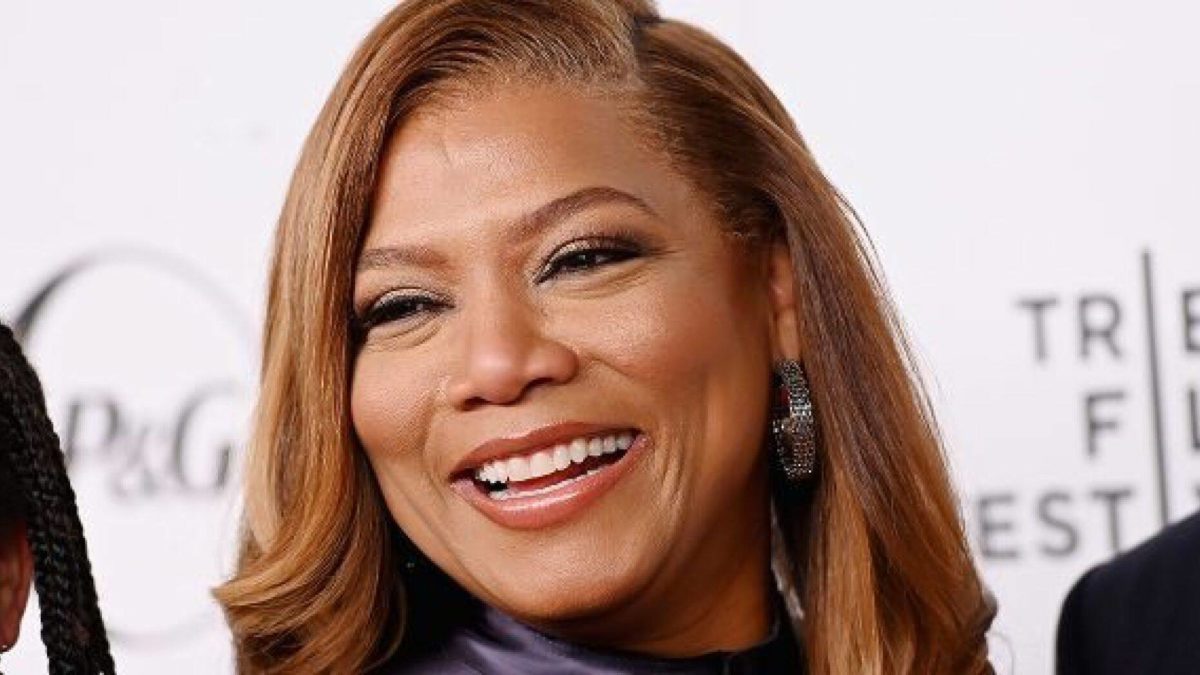 Backlash from non-black people after Halle Bailey was named to play the role of ‘Ariel’ in ‘The Little Mermaid’ live-action could not stop Disney’s from casting another black person. 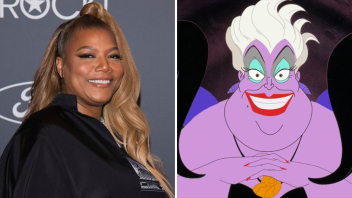 Alongside, Queen Latifah, Reggae artiste, Shaggy has also been named to play ‘Sebastian’ in the live-action event.

According to ABC, which is in collaboration with Disney;

“The live musical event is set to air November 5 as part of “The Wonderful World of Disney” franchise honouring the 30th anniversary of The Little Mermaid and will take viewers on a magical adventure under the sea as live musical performances by a star-studded cast will be interwoven into the broadcast of the original feature film.” 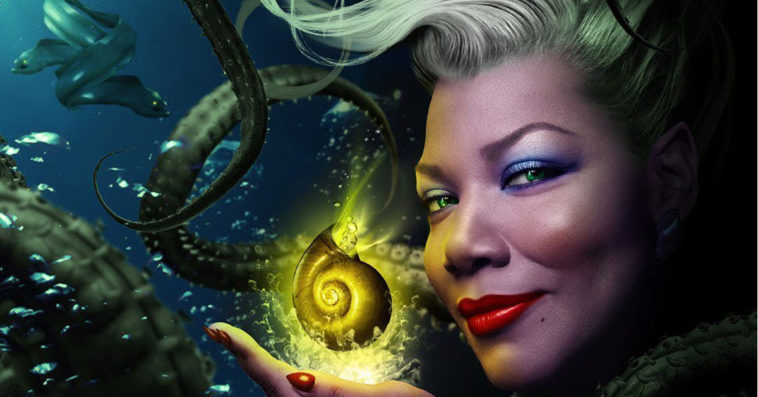 Queen Latifah, is an American rapper, singer, songwriter, actress, and producer. Born in Newark, New Jersey, she signed with Tommy Boy Records in 1989 and released her debut album All Hail the Queen on November 28, 1989, featuring the hit single Ladies First.