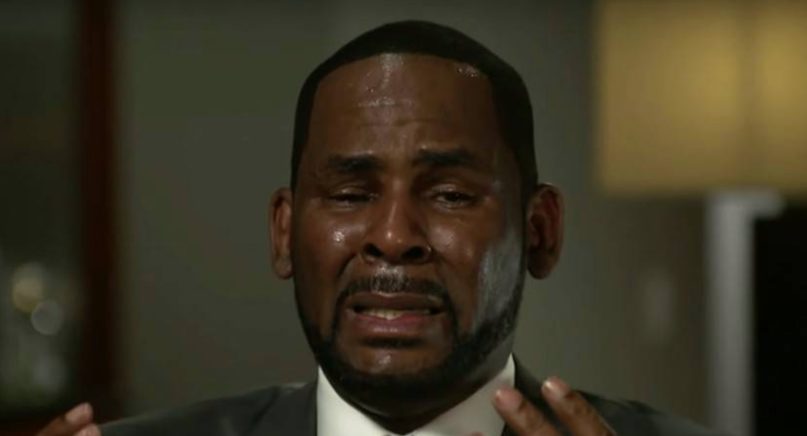 The R&B artiste has been having a rough time for a long time now.

Even after pleading not guilty to several charges of sexual harassment, American R&B artiste R. Kelly has been denied bail by the New York Brooklyn Court Room. 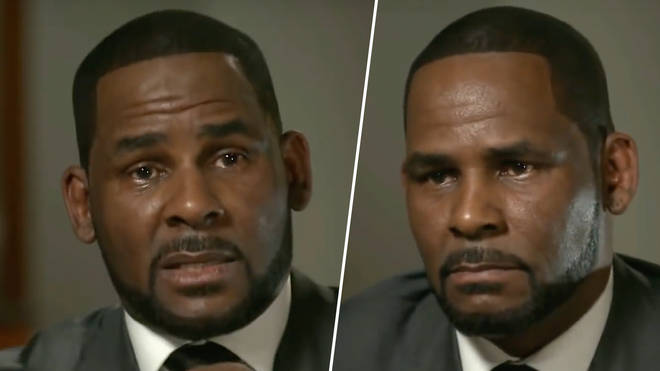 Reason being that, he has been considered as being a flight risk, therefore he will be custody waiting for trial.

Having denied 20 sexual charges for the past 20 years, the Songwriter was arrested last month on the basis of two separate federal indictment filled against him in Chicago and Brooklyn. 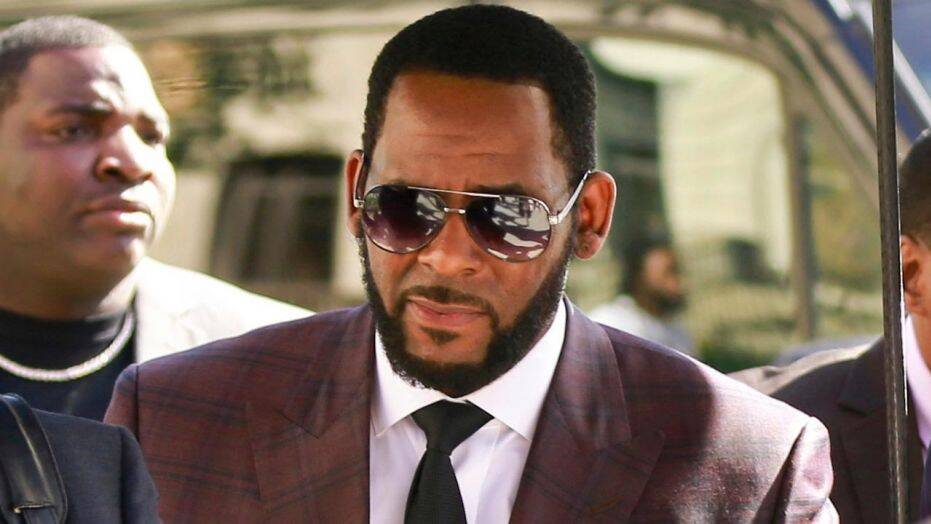 Prosecutors claim that the artiste recruited underage girls and engaged them in child pornography.

He has also been accused of conspiracy to destroy evidence and bribing or threatening witness.