Home Sports Football “Racist insults are ignorance and can only make me stronger.”- Pogba breaks... 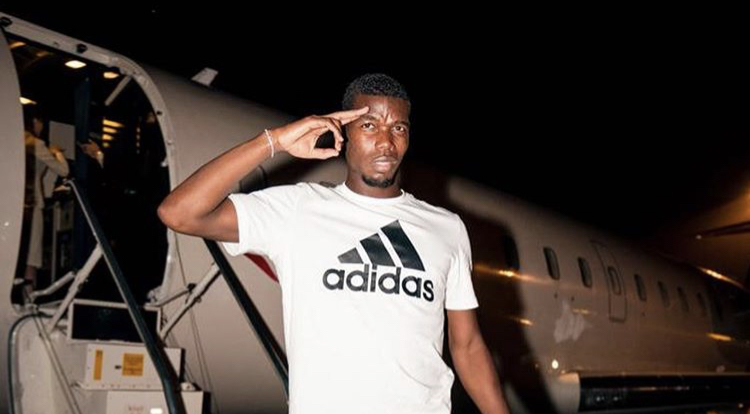 The World Cup winner didn’t retaliate with the same energy, instead, he acted mature and more humane.

French International Footballer, Paul Pogba who faced several backlash after missing a penalty in the EPL has come out to share his opinion about the racial attacks that were geared towards him and other black players. 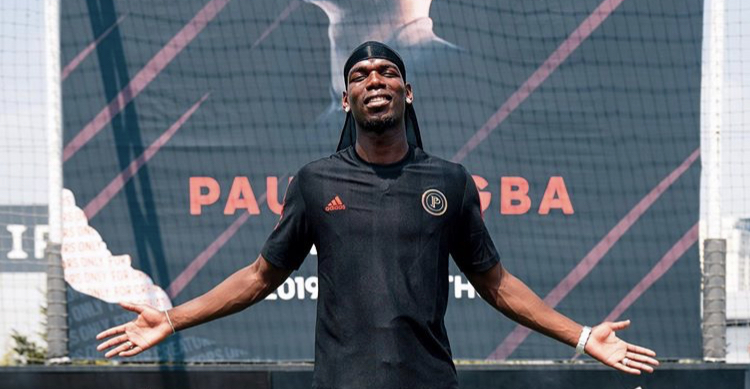 During Man U’s match against Wolves in the EPL, Paul Pogba missed a penalty which ended the match in a 1-1 draw.

Several people took to Twitter to express disgustingly ill racial attacks on the player. These acts were condemned by many people including United’s Head Coach, Ole Gunnar Solskjaer and social media network, Twitter.

Twitter ended up disabling accounts which passed racial comments to the player.

After a week of the incident, Paul Pogba has taken to Twitter to break silence on what he thinks about the attack. 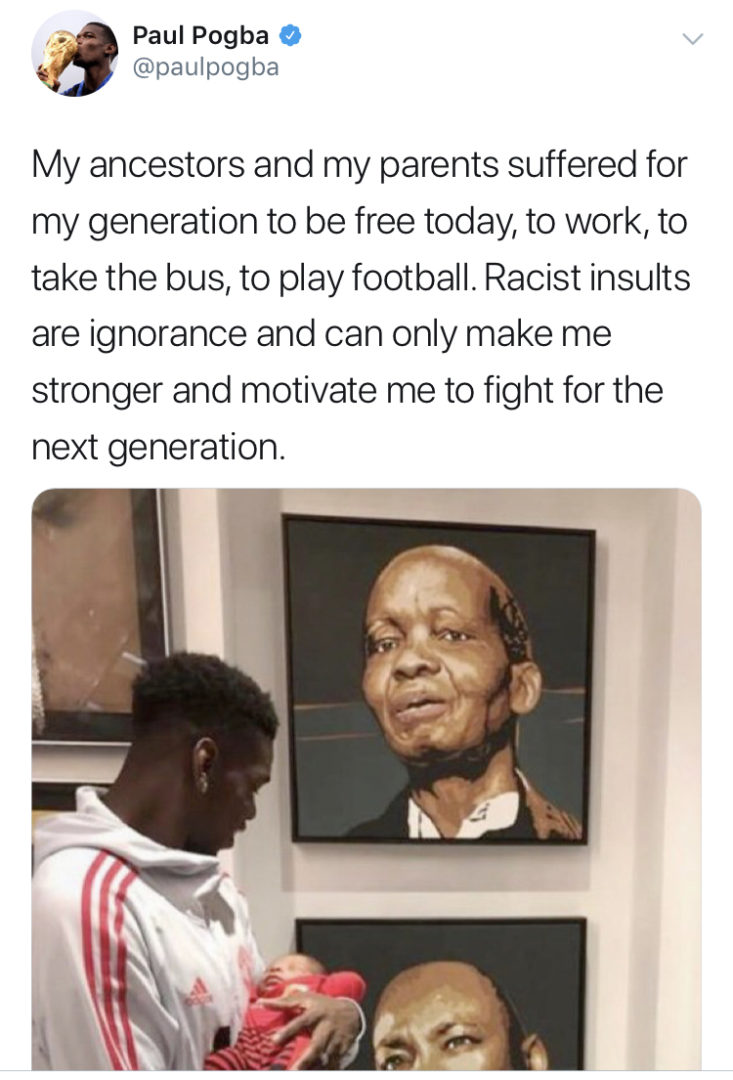 Manchester United again, missed a penalty yesterday, which ended up in a 2-1 loss against Crystal Palace.

BBNAIJA:Everybody Wants Benz -Kim Oprah As She Compares Herself To A Benz

Violette - November 10, 2019 0
Kim Oprah, One Of The Beautiful slayer from the Just concluded big brother nigeria reality television show, really see her self as more than...

Johnson Olumide - January 2, 2020 0
Actress, Efia Odo says she is letting go everything she had learned from society about life, religion and power. Efia Odo in a post on...

Johnson Olumide - March 21, 2020 0
Singer Victoria Kimani shares extreme sexy photos of herself as she rocks a tube top and micro mini skirt. She shares the sultry photos on...

Violette - April 21, 2018 0
Davido says his upcoming single which will be released on April 30 will be the “biggest song in the country”. He said the song is...

Violette - December 20, 2020 0
The famous Cubana Night Club in Lagos have been sealed by the States Government after it failed to adhere to the Covid-19 guidelines that...