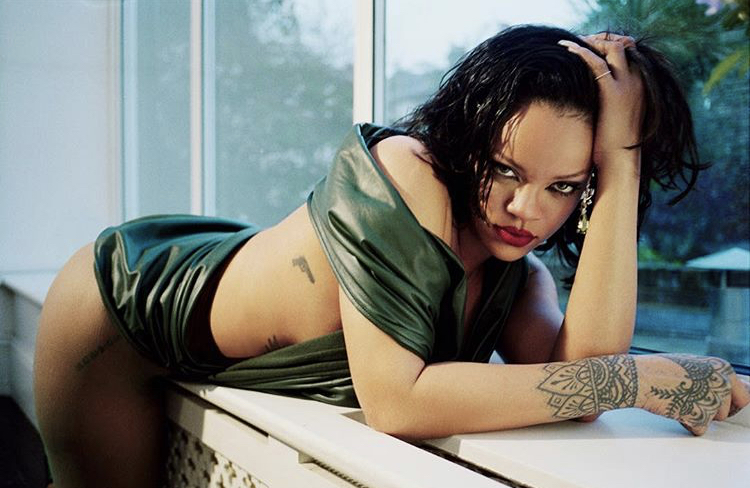 American Singer and Entrepreneur, Rihanna has once again, featured in Vogue Magazine, this time around, she has become the cover of the Hong Kong September 2019 edition of the American-originated Magazine. 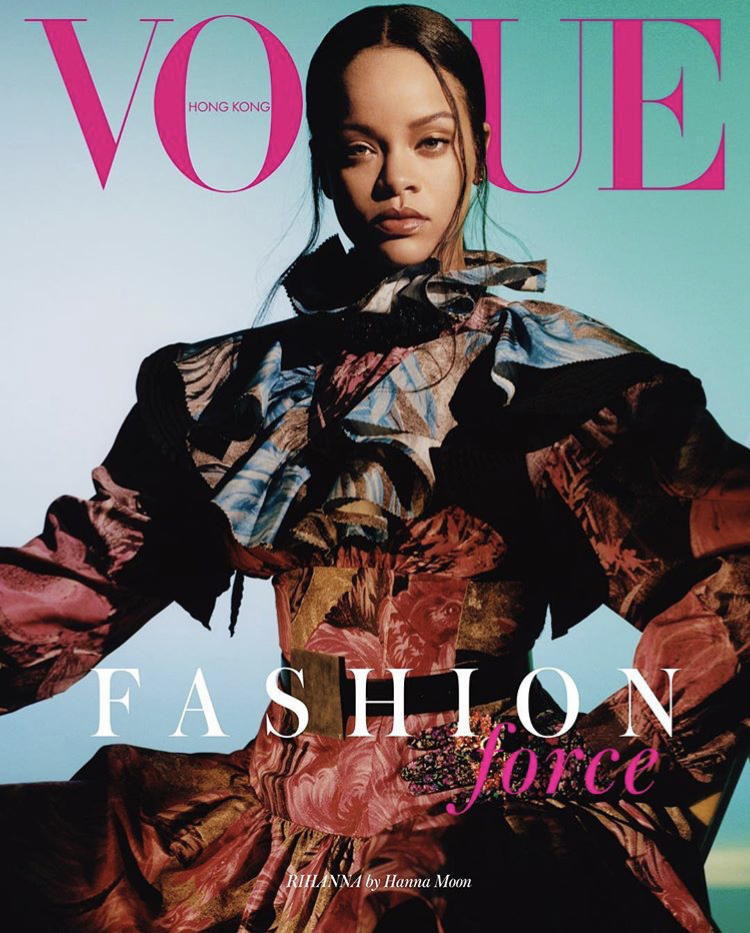 This is not the first time the ‘Anti’ album maker has graced the surface of Vogue magazine. 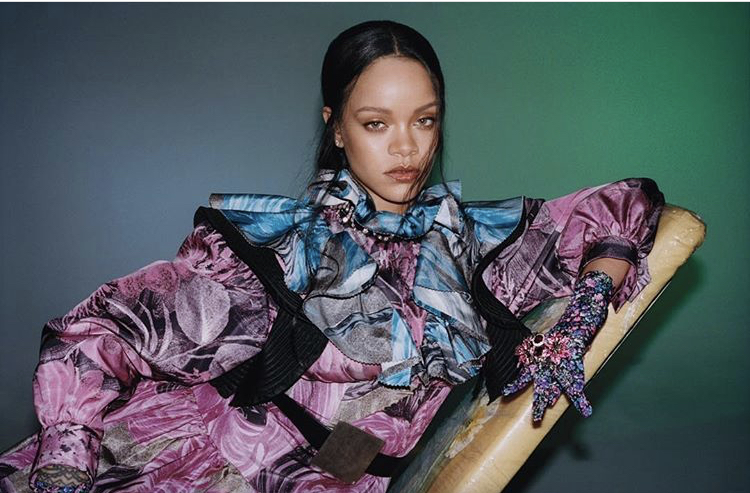 Some fans are complaining that, the star is giving them everything but music, from fashion to business to other things, except music.

Her last compilation was three years ago – Anti album- making fans anticipate the next piece she will drop. Early on this month, she gave credits to Dancehall act, Demarco, for helping her on a song off her forthcoming reggae album.

Pregnant Rihanna honored with a statue at Met Gala 2022 (video)

Rihanna Flaunts Her Bikini Wear In Grand Style, As She Displays Her Baby Bump