Ghanaian Rapper, Sarkodie, has hinted on dropping the second song – Do You? – off the ‘Black Love’ album, after releasing the first one ‘Lucky’ featuring Nigeria’s Rude Boy of P-Square duo. 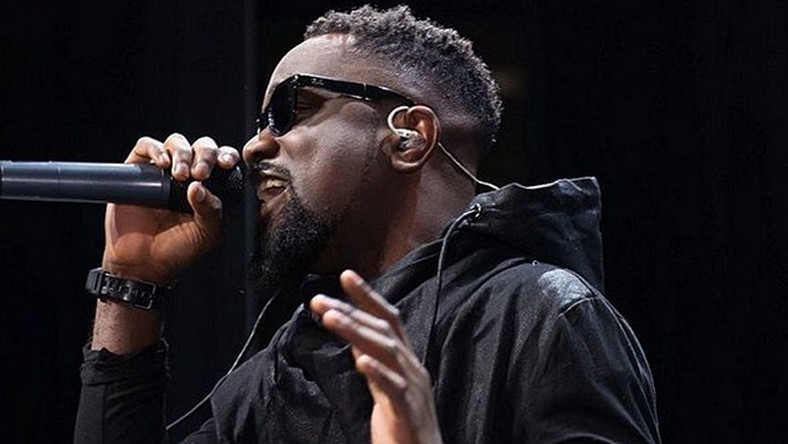 ‘Lucky’ which already has over a million YouTube views will be joined by ‘Do You?’ as part of the songs that have come out from the ‘Black Love’ album. 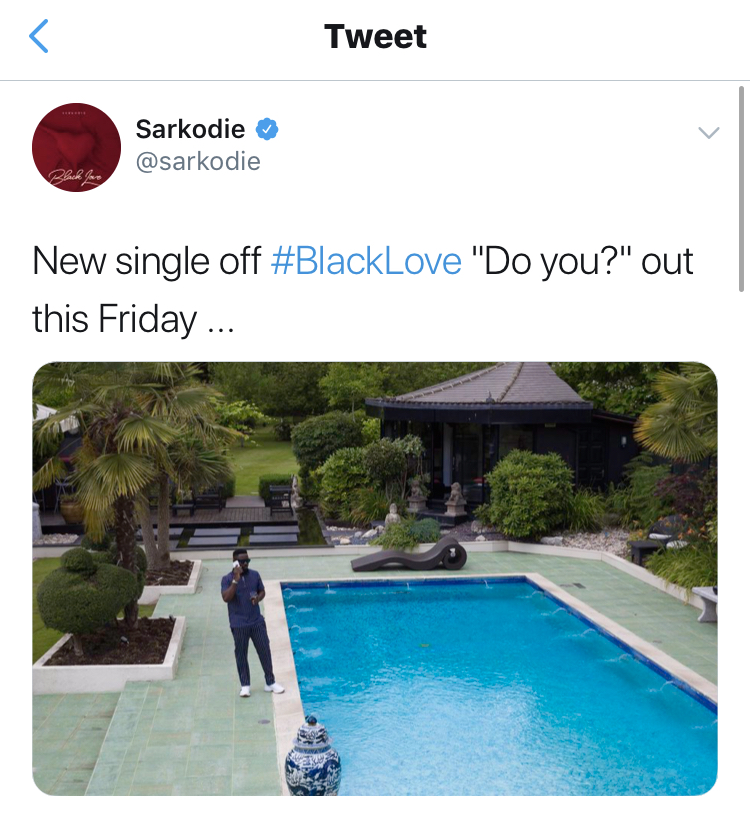 However, there have been speculations that Sarkodie has been pressured to release the album because of Shatta Wale’s joint with Beyoncé on ‘The Lion King: The Gift’ album.

Some people claim that, the Sarkodie they know will not hurriedly release an iconic tape – ‘Alpha’ which was released less than 3 months ago – and drop another masterpiece in that short time.

There hasn’t been any reply from Sarkodie on such claims yet.

Lionel Messi come off the bench and Scores Hat-trick as Argentina demolish Panama 5-0...

Johnson Olumide - February 18, 2020 0
The Fc Barcelona striker had been sidelined due to a back injury he picked up in warm Up Matches to the Copa America holding...

“I am allergic to being broke, My skin can’t survive it” — Toke Makinwa

Violette - July 2, 2020 0
The popular media personality, Toke Makinwa has come out body about her financial stands. Getting money is one of the best feeling one can have...

Violette - November 9, 2020 0
Popular Nigerian author and lawyer, Reno Omokri have voiced out his frustration on the treatment received by Kannywood actress, Rahama Sadau, over a backless...