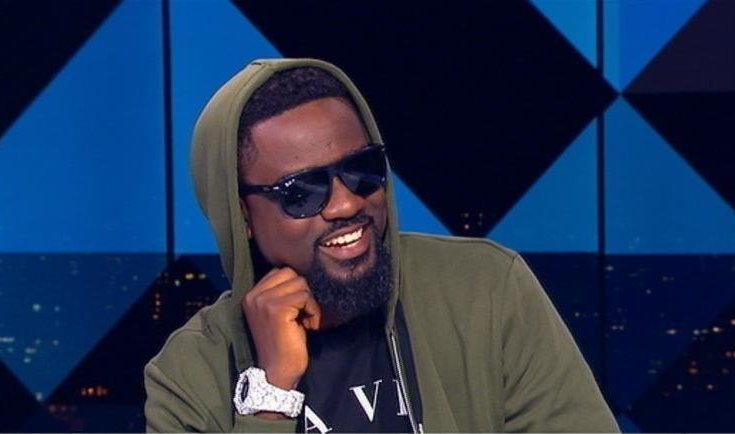 Evangelist Daina Asamoah, a popular and cherished gospel artiste in Ghana has prophesied that in some few years to come, Rapper, Michael Owusu Addo known in the showbiz as Sarkodie will become a Pastor. 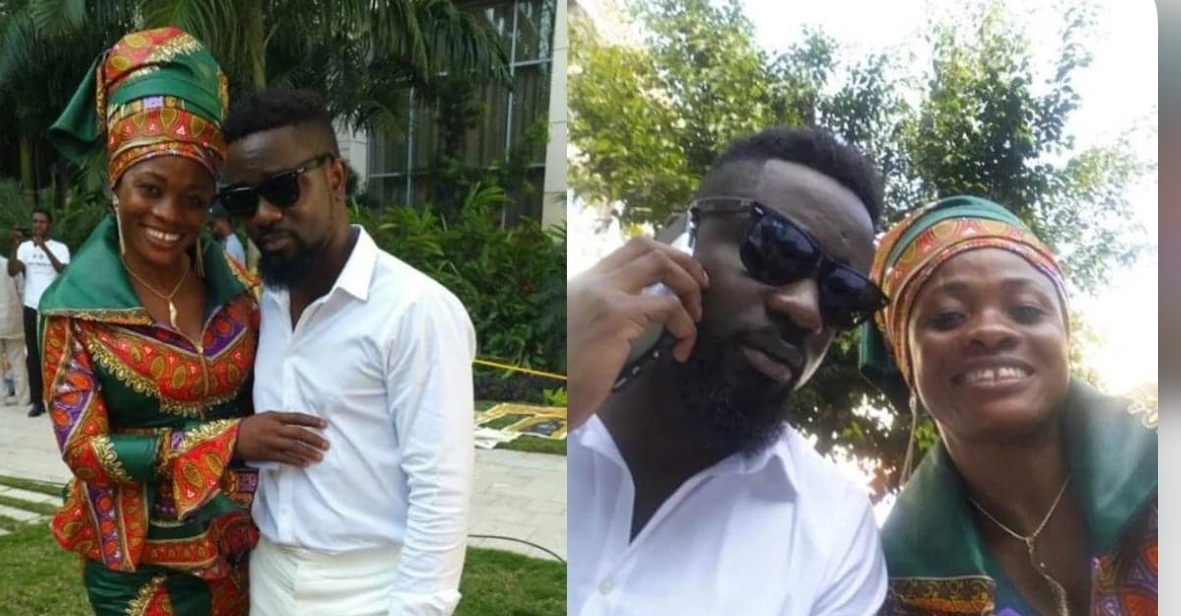 According to her, Sarkodie will do greater and incredible things when he becomes a Pastor, because she sees so much him.

“Whether Sarkodie likes it or not, he will be a Pastor, His days are soo numbered, he will do more and more great stuff as a Pastor. You relax and watch as this prophecy of him becoming a Pastor come to pass,” she said.

Sarkodie is by far one of Ghana’s biggest music artiste whose dedication and contribution to music in Ghana cannot be forgotten due to his multi-talented style and versatility.

He is a Ghanaian hip hop recording artist and entrepreneur from Tema a suburb in the capital city of Ghana, Accra.

Because of his enthusiasm and pursuance in Ghanaian Music Industry, he has earned numerous accolades, including the Vodafone Ghana Music Award for Artiste of the Decade for this year. 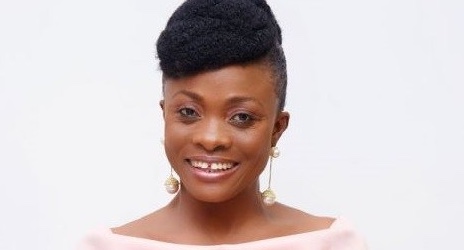 In 2015,  e.tv Ghana ranked Sarkodie 19th most influential Ghanaian and He is considered one of the major proponents of the Azonto genre, dance and many more.