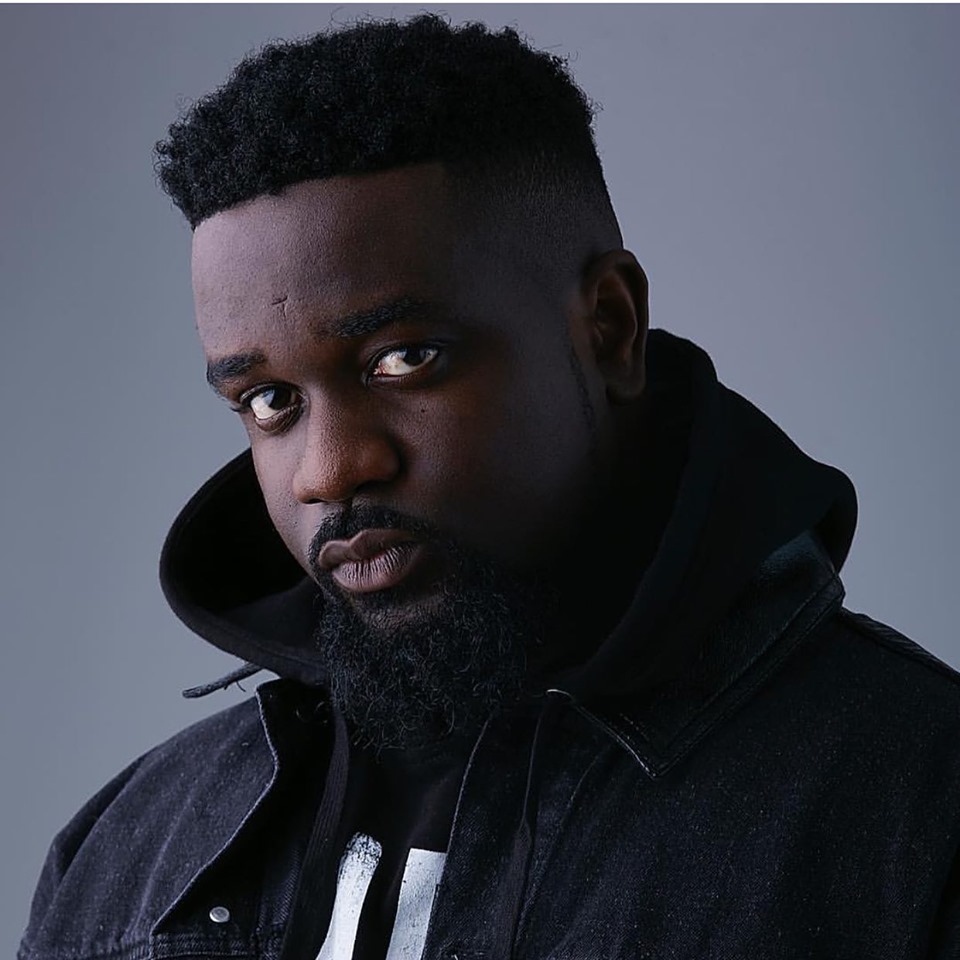 Ghana’s most decorated rapper, Sarkodie, born Michael Owusu Addo noted for his passion and excellence in rap music has through a poll he initiated on social media  hinted the public about a possible collaboration with American rappers, Lil Wayne and 50cent. 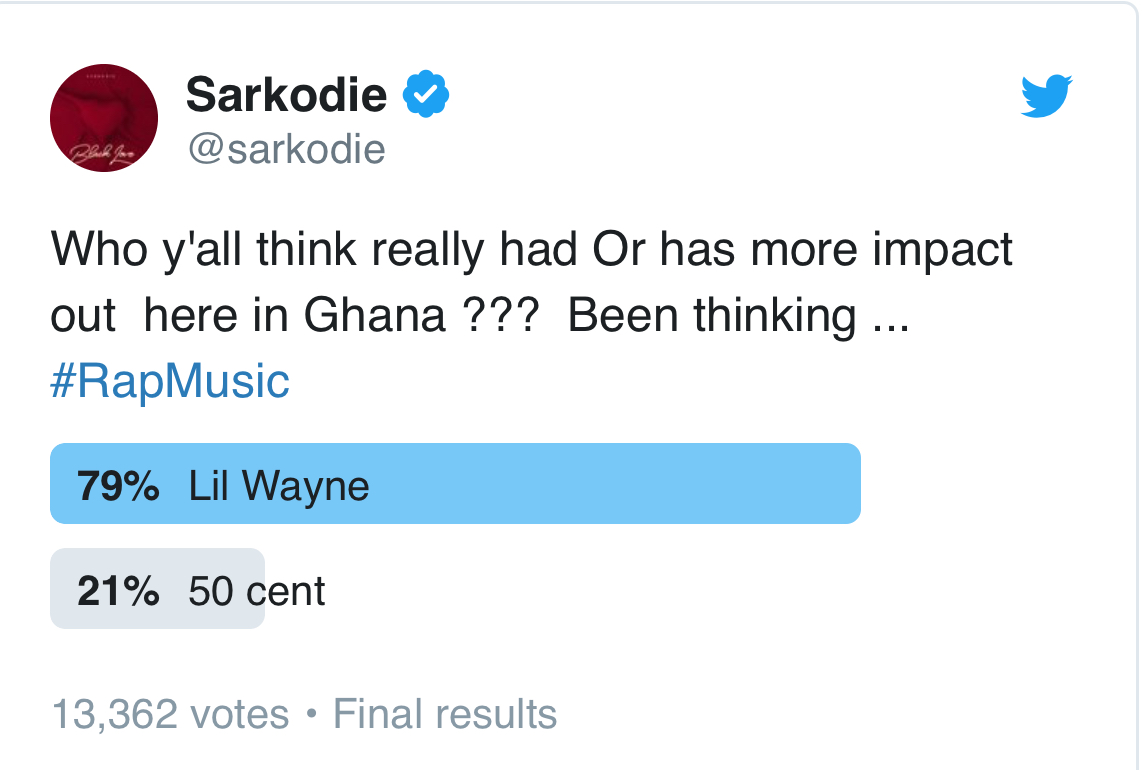 His teeming fans on social media are eager to know  what exactly he has in stock for them regarding the feature with any of the two popular rappers in America, Curtis Jackson and Dwayne Carter known as 50 Cent and Lil Wayne respectively.

The controversy started as a result of Sarkodie’s post which read : “Who y’all think really had or has more impact out here in Ghana [is it Lil Wayne or 50 Cent]??? Been thinking!”

Let’s stay in anticipation for Sarkodie to blow our mind!