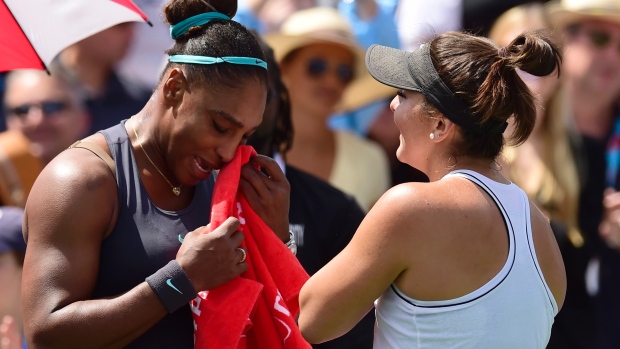 Tennis Player, Serena Williams broke down in tears as she tired in the early stages of the Roger Cup Final match against teenager, Bianca Andreescu. Williams suffered an upper back injury, thus, losing to Andreescu.

The 23-time grand slam holder was looking forward to win her first WTA Tour title after coming back from maternity leave. She got defeated by 3-1 in the first set, and unfortunately couldn’t continue after the injury. 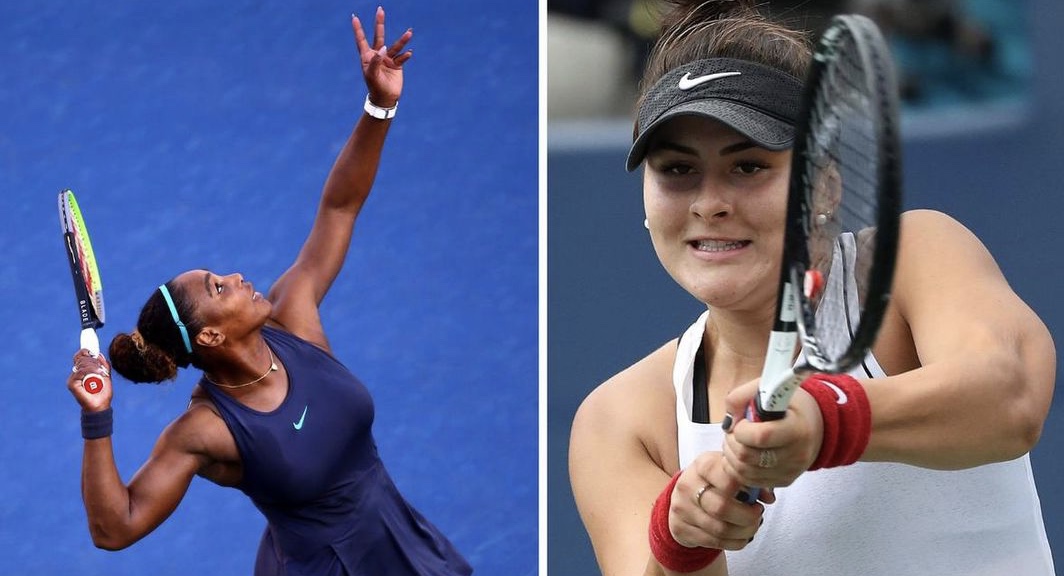 The 19-year opponent has become the first home winner of WTA Premier Tournament after 50 years since Faye Urban and Vicki Berner clashed in an all-Canadian final, which Urban emerged the winner.

The Canadian will debut number 14 on the Highest-Ranking Teenager in the women’s game.

“Serena, you made me cry a bunch over there,” 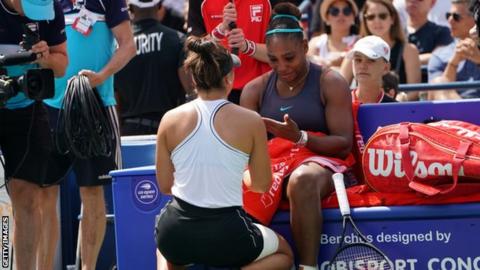 “I know what it’s like to pull out of tournaments and be injured. But you’re truly a champion, I’ve watched you play so many times. You are truly a champion on and off the court. I’m speechless right now. I’m the first Canadian to make the final and win this tournament since 1969. This week has not been easy, I’ve had many many tough matches, and especially what I’ve been through the last two months hasn’t been easy. I kept telling myself never give up.” Andreescu said.