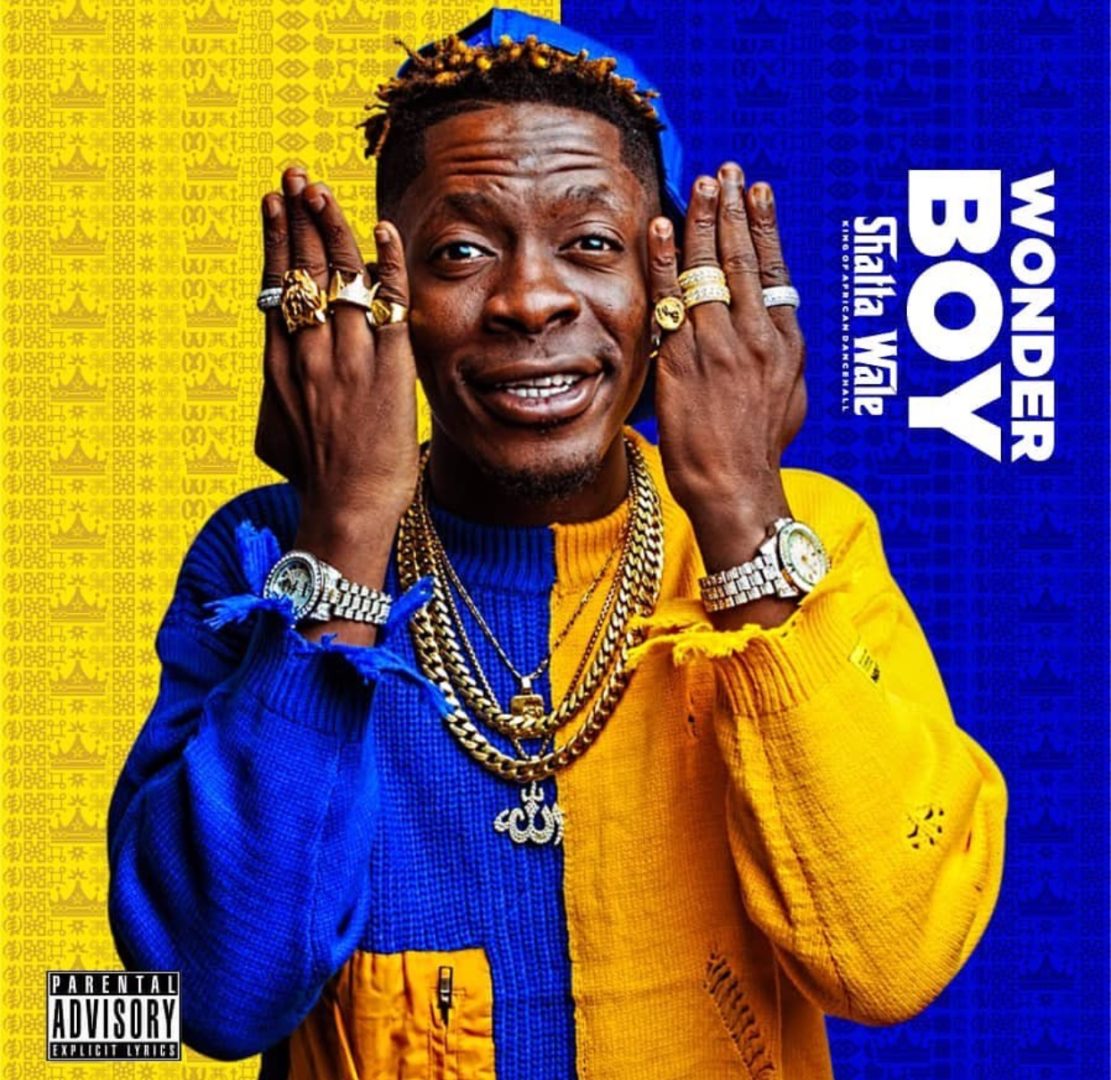 Shatta Movement Family, Are you ready for a new album from your President????

Controversial dancehall king and Shatta movement boss Charles Nii Armah, popularly known as Shatta wale has hinted on releasing an album less than a year of releasing his ‘reign’ album which received massive condemnation from his fans. 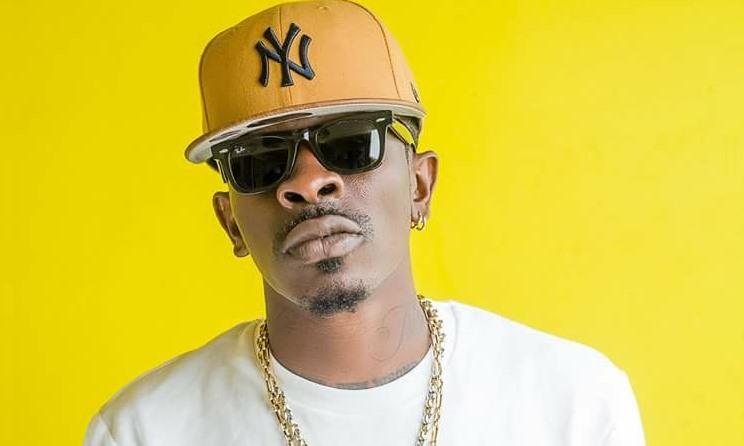 Earlier today, the ‘Melissa’ hitmaker took to his social media platform to announce the release date of his ‘WONDER BOY’ album .

“WONDER BOY ALBUM COMING SOON !! 19/10/19” he captioned with a picture he posted which looked like the album cover.

This album will be his fourth studio album after the ‘reign’ album which was released on October 13, 2018 by Zylofon Music and Shatta Movement Empire.

This news will certainly make the Shatta Movement fans happy as they look forward to an album that is sure to produce many hit tracks. 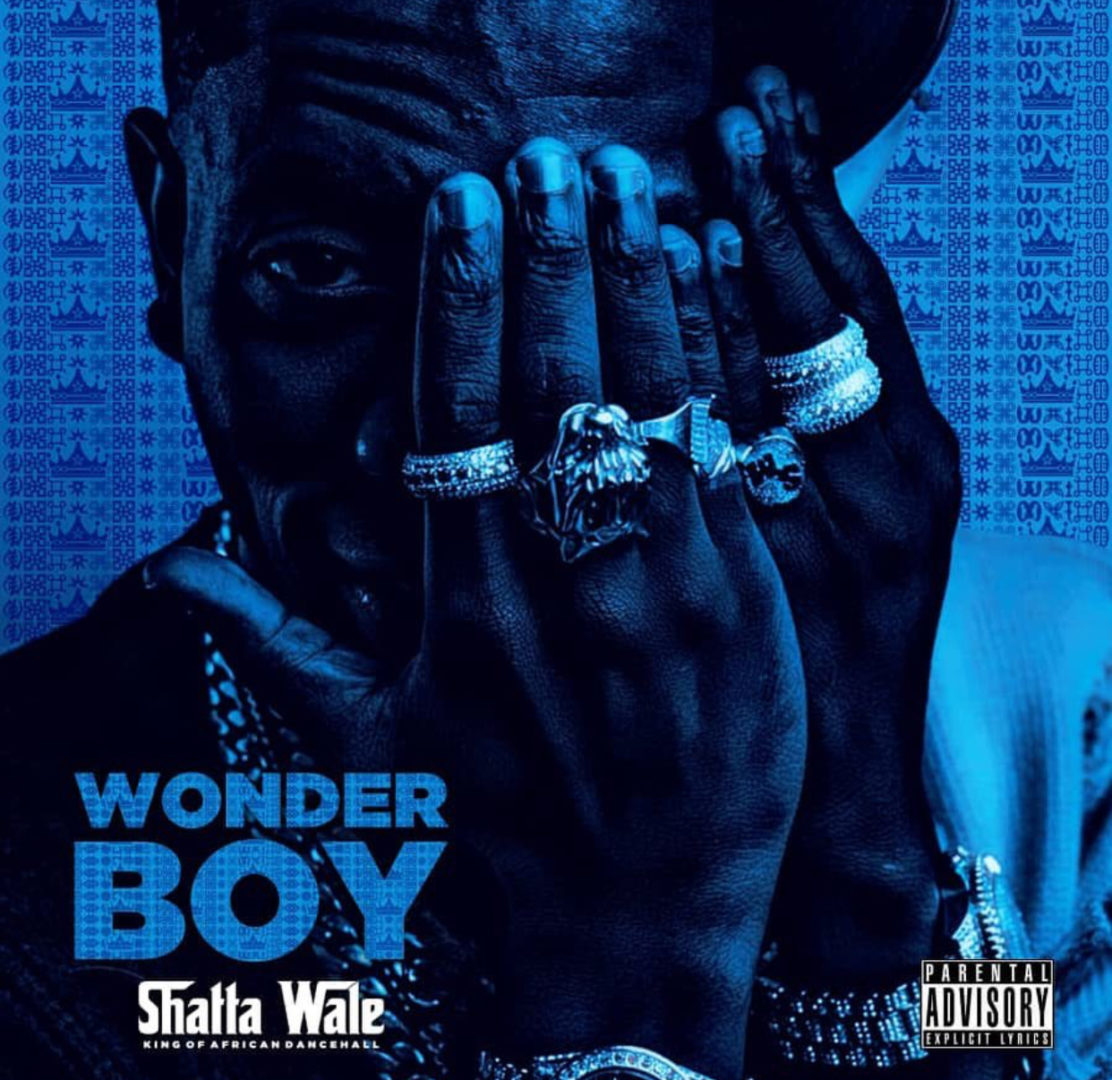 Just recently, Shatta wale cemented his bragging right with a certified feature on Beyoncé’s album “The Lion King: The Gift” making him the only Ghanaian to earn that feature.