Manager of Ghanaian Dancehall artiste (Shatta Wale), Lawrence Nana Asiamah Hanson better known as Bull Dog, has made claims that his client is more popular than the current President of the Republic of Ghana, H. E. Nana Akuffo-Addo. 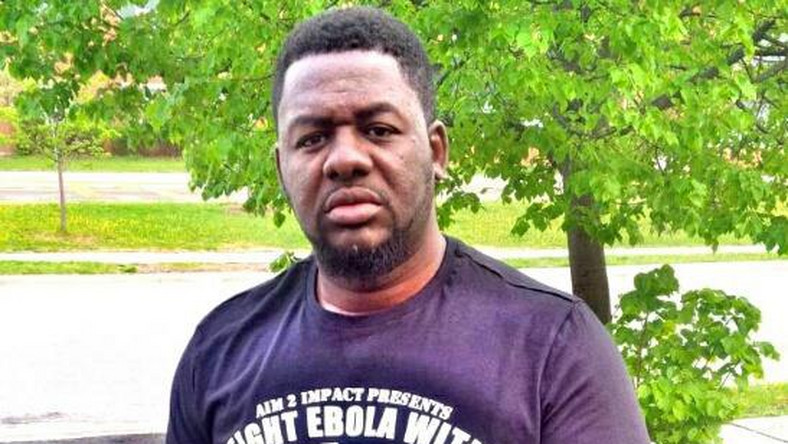 According to him, Shatta is much more bigger than the President in the global world. He added that, he did not make such claims because the Dancehall artiste got featured by America’s popular singer, Beyoncé, but because Shatta is a big deal, undoubtedly.

In an interview with the media, he said;

“In the 2020 Elections, if there should be Shatta Wale’s face on the ballot paper and Nana Addo’s face, I bet you Shatta Wale will win in a split second, it won’t even be a competition. 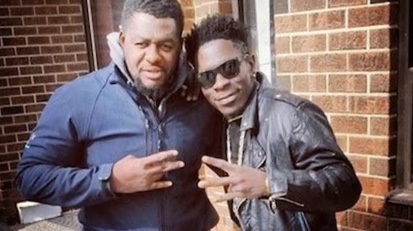 “We all know Shatta way before Akuffo-Addo, in terms of the space, I’m talking general space, not just political. This is an entertainer, he was working before the President came, so these are the reasons that will go into these things.” Bulldog said.

Bulldog is known for his controversial behaviour in the music industry. He was accused of killing Kwaw Kesse’s Manager, Fennec Okyere a few years ago. He once cut ties with Shatta Wale due to several controversies and came back together recently. He has managed Shatta Wale for the past few years.

#BBNaija: Nengi reveals what would happen to her if Ozo gets evicted (Video)

Violette - August 16, 2020 0
Housemate at the ongoing Big Brother Naija 'Lockdown' show, Nengi have finally opened up on what would happen if Ozo gets evicted. Though all housemates...

“I Created Controversy, I Turn It On And Off Whenever I Please” – Gifty...

Johnson Olumide - July 2, 2018 0
Former Big Brother Naija 2017 housemate, Gifty Powers has revealed in a recent interview that she intentionally courts controversy. She said this while addressing the...

Violette - December 27, 2020 0
Big Brother Naija star Natasha Akide popularly known as Tacha has continue to receive birthday gifts despite that it being days since she celebrated...

Violette - January 2, 2021 0
As fans and lovers of Big Brother Naija star Nengi continue to celebrate her birthday across the country, an aggrieved man has insisted that...

Violette - March 28, 2020 0
Davido baby sits son in the absence of Chioma because of Coronavirus. The husband to be of Chioma which is also known as Chef Chi...