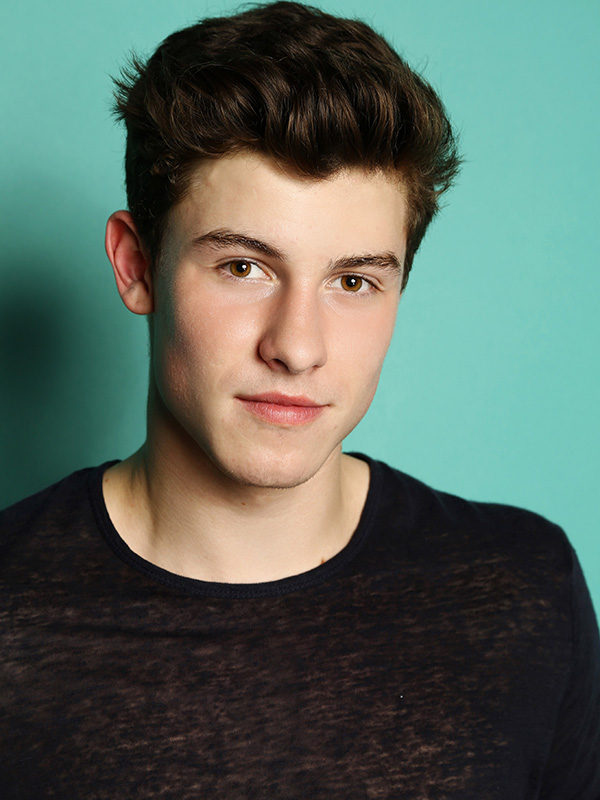 American singer Shawn Mendes has rendered his sincerest apology after his defensive attitude about the racially ‘insensitive’ tweets he got involved when he was a 14 year old boy. 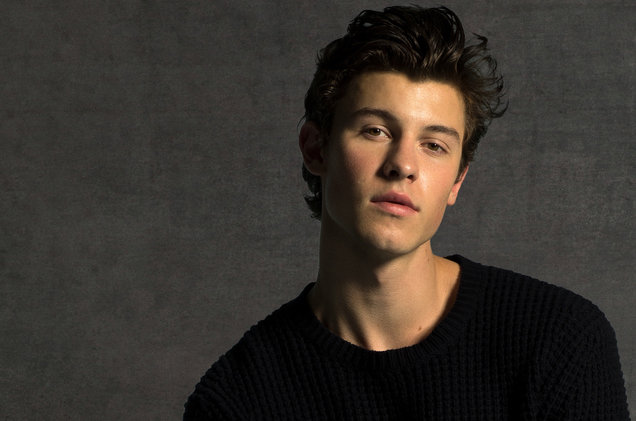 The 21 year old singer previously disclosed that he had planned to “move on” from the N-word posts which talked about “light-skinned girls.”

However following the lambaste on social media by fans, he has updated his fans that he “wholeheartedly apologizes.”

In an Instagram post, he said: “I posted some racially insensitive comments on social media when I was younger and I am so sorry.”

“I apologize wholeheartedly for what was said and understand how offensive those posts were.”

“There is no place for comments like that and those words do not represent who I am. I stand for complete exclusivity, equality and love.”

“I had no idea I was going to have 50 million followers, which doesn’t make it any better.

“But yeah totally I apologize for everything insensitive I said in the past, but with that being said, yeah, I think that’s not my personality.” 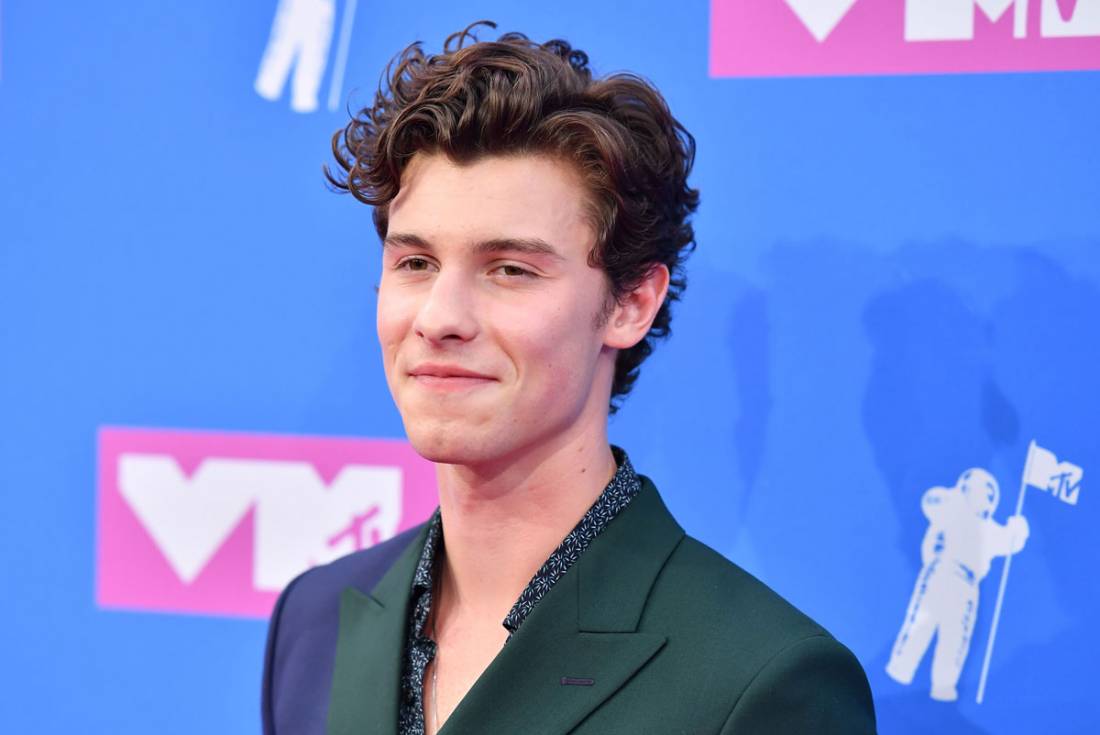 Shawn has been in a romantic relationship with Singer Camila Cabello after their joint track “Senorita.”

Reports indicate that they will perform together for the first time at VMAs next week.

Violette - May 13, 2021 0
The drama between actor Yomi Fabiyi and his colleague in the industry, Iyabo Ojo is set to continue as the former finally reacts to...

Johnson Olumide - January 2, 2020 0
Award-winning actress Juliet Ibrahim has dished out a piece of advice to Slay Queens to do the relevant things and not concentrate on unnecessary...

#BBNAIJA: Last Year, I Was A Homeless Athlete – Mike As He Open Up...

Violette - November 10, 2019 0
Reality Star Mike has make a revelation about his past as he reveal that he was homeless last year. Mike who participated at this year's...