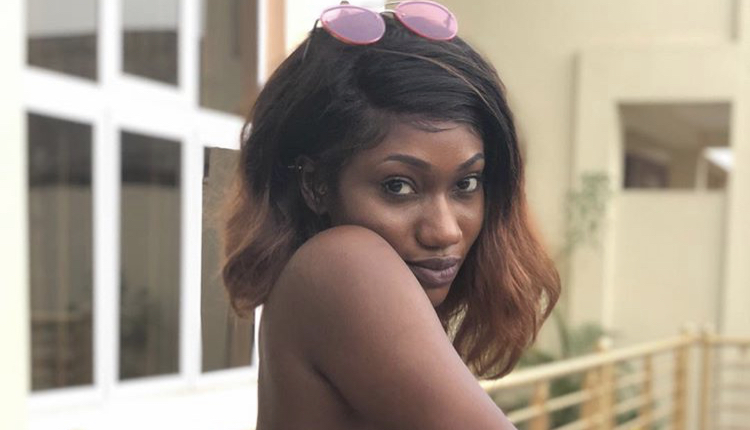 Wendy has been ‘Shaying’ on us in different ways.

Ghanaian Singer, Wendy Shay has revealed that she sometimes create ‘bad news’ about herself to make her trend. She termed that as being part of the Show Business. 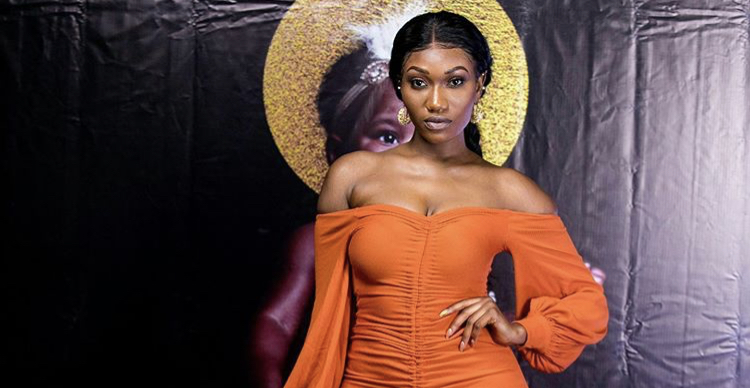 Wendy Shay has been the talk of town for about three months consistently, from her saga with the Ex-President of Ghana to her photoshoot that went wrong and so many other things.

In an interview, The ‘Uber Driver’ hitmaker revealed that, she sometimes plan controversial issues about herself so that she can trend and get public attention. 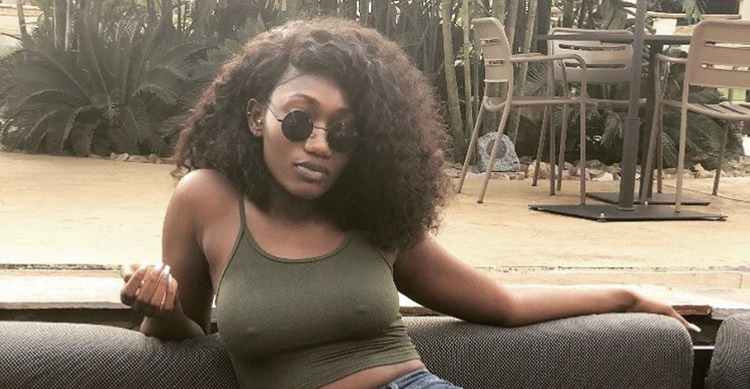 “Well sometimes I plan some of the controversies myself because you know, it’s show business. Like the one that came out that I was having sex with my CEO, it was planned to hype my new song.”

She added that, her record label, RuffTown Records, is known for controversies so that’s what has been keeping the label going.

According to her, those controversies help sell her music, and that’s the most important thing in the business.