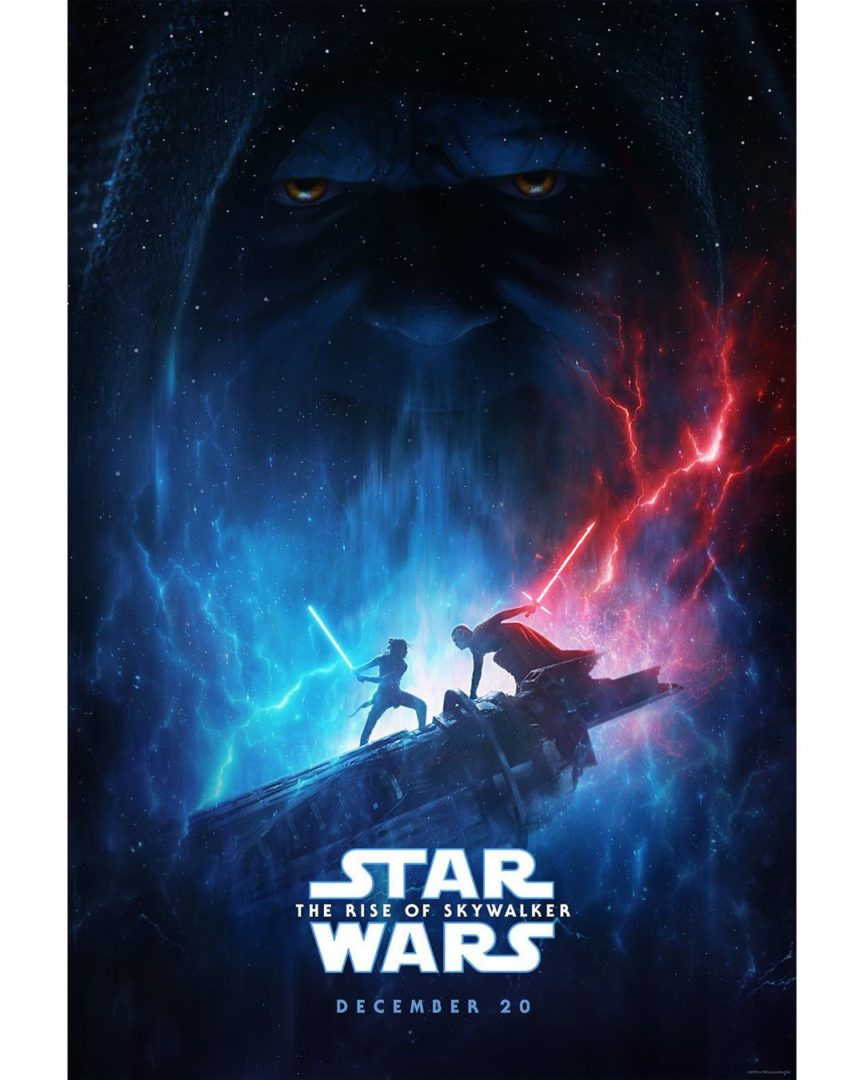 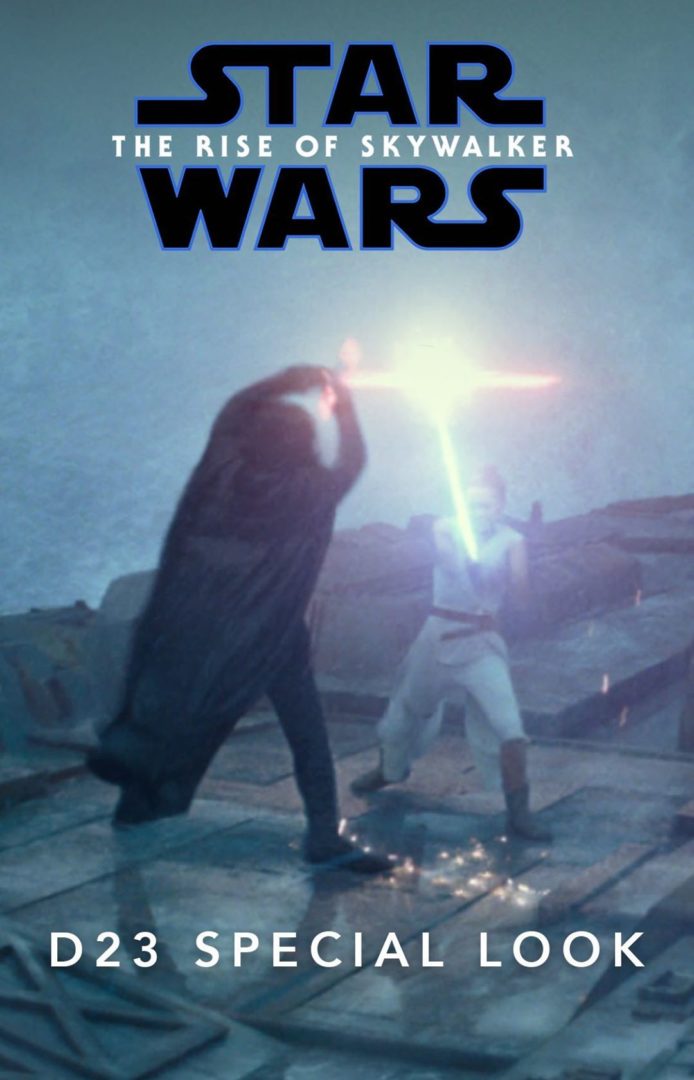 The special look into the final sequel of the American space-opera media franchise, Star Wars: Rise of the skywalker was released at the D23 Expo over the weekend and made available the public today.

The trailer is all about the end as it contains tidbits from the eight previous episodes and also a sneak peek into the possible future of some of the characters.

This trailer shows Luke Skywalker (Mark Hamill),Han Solo (Harrison Ford) and Princess Leia (Carrie Fisher) from their appearances in previous episodes. Other acts like Yoda, C-3PO, R2-D2, Chewbacca, Mace Windu, Qui-Gon Jinn and Darth Vader can also be seen. As it continues, we see Rey (Daisy Ridley), Finn (John Boyega) and Kylo Ren (Adam Driver). It shows a showdown between Kylo Ren and Rey. Rey was later shown wearing dark robes and holding a red lightsaber which begs the question of whether she would joined forces with the Dark side.

Watch the D23 Special Look for Star Wars: #TheRiseofSkywalker. See the film in theaters on December 20.

The movie is scheduled to hit the cinemas by December 20.