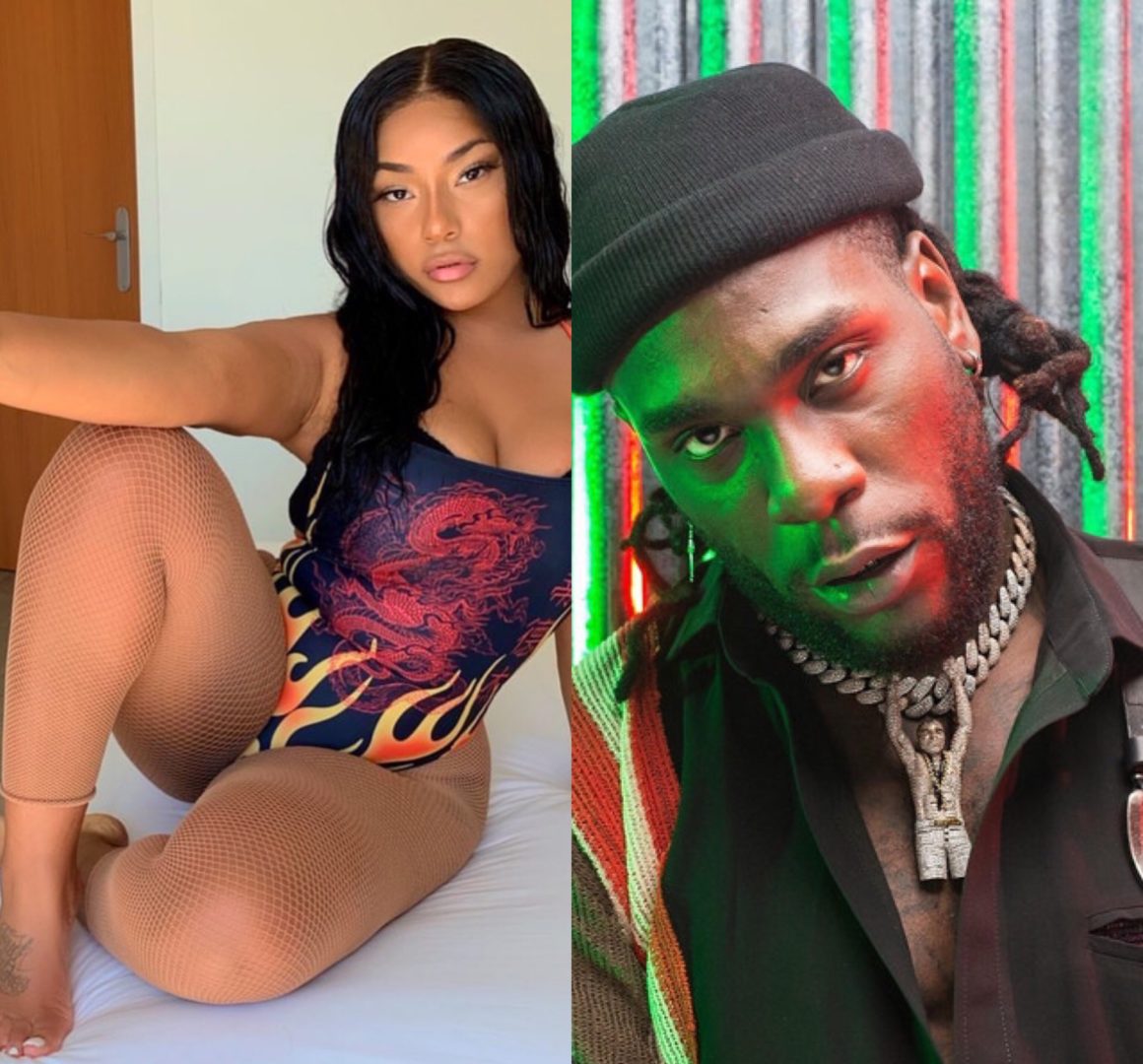 News in the waves suggested that, the African giant Burnaboy had cheated on his girlfriend Stefflon don which got a lot of people talking on the web.

However, the English rapper and singer has debunked all rumors as she has urged everyone to put the matter to rest.

According to Steff, the videos circulating are old and fans shouldn’t bother about it, which she later advised everyone to ‘please let it rest’  because she and Burna are alright. 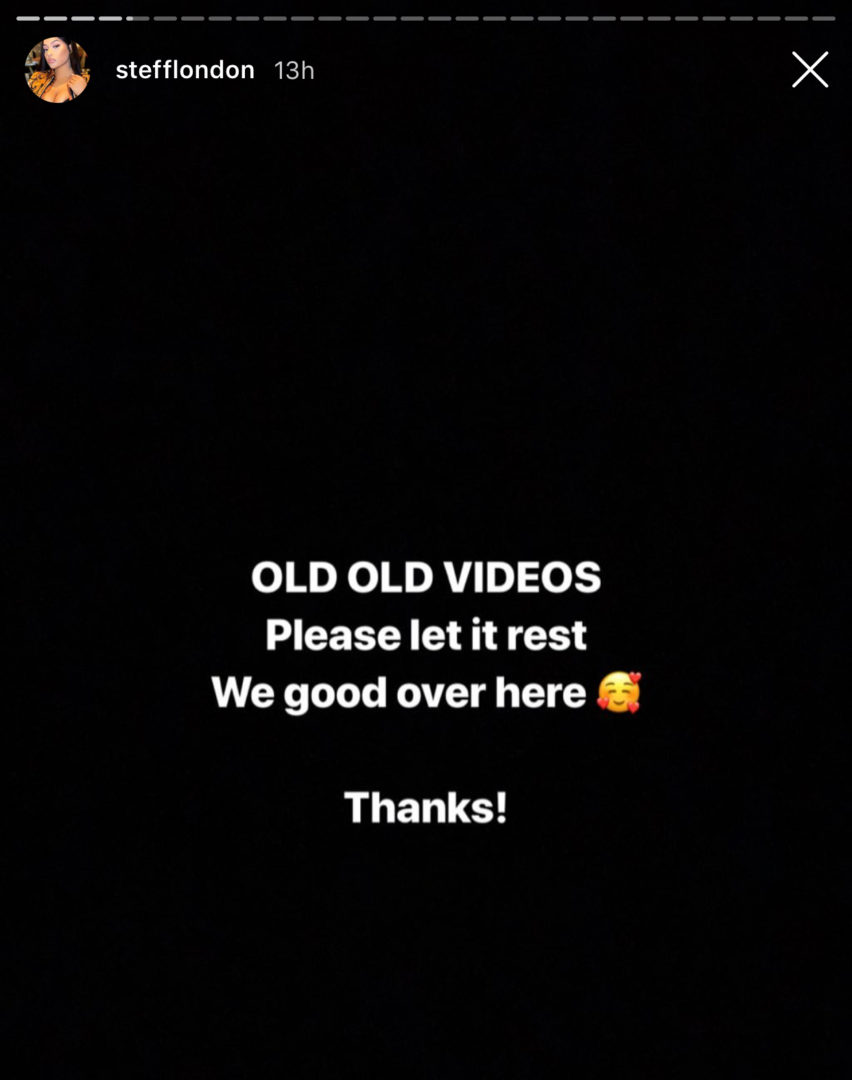 Meanwhile, the Gambian goddess, Princess Shyngle hasn’t said a word amid the confusion in the air.

Reports indicated that, Burna Boy and Princess Shyngle were dating in 2018 but went on ‘temporal break’ when Burna Boy’s heart was stolen by Stefflon don. 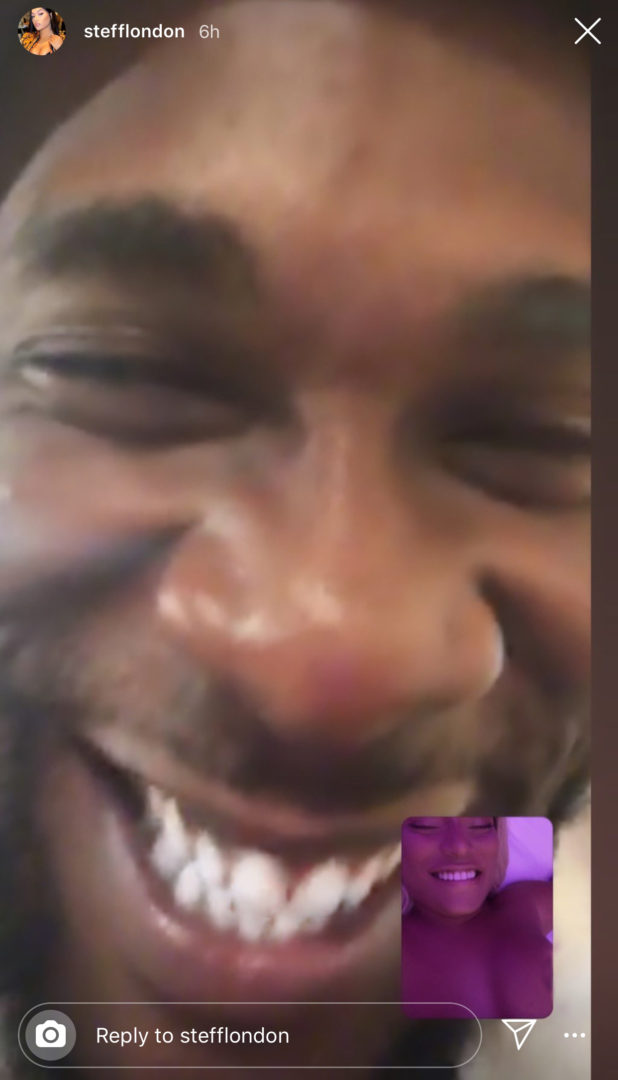