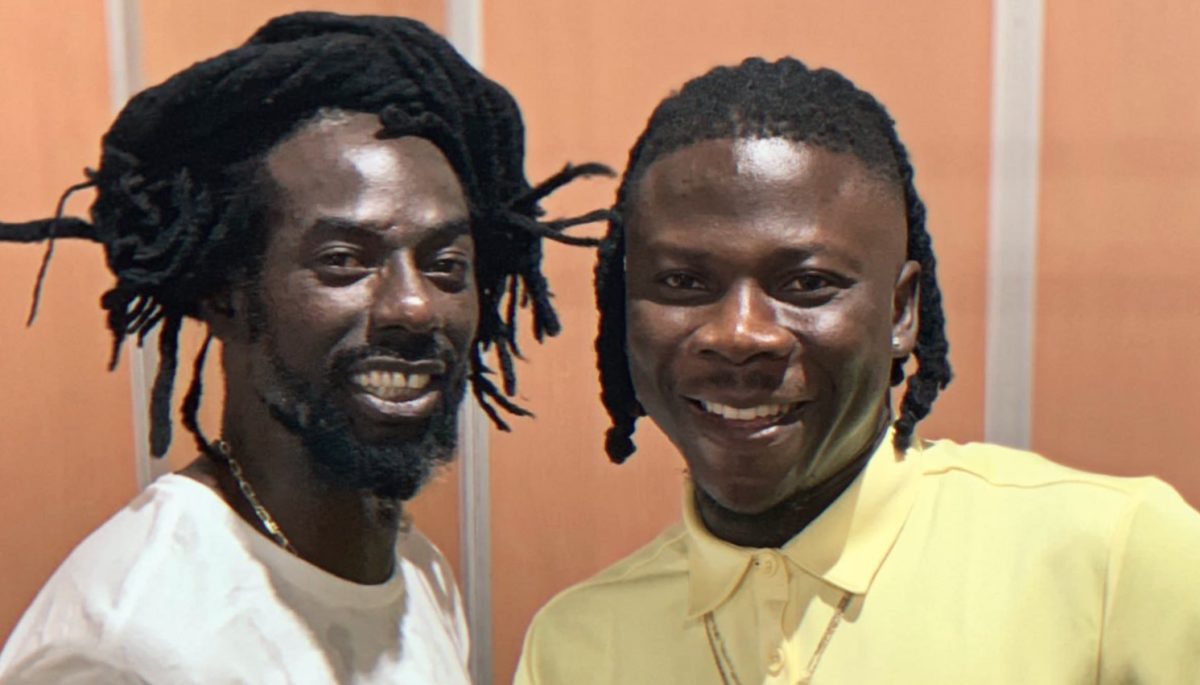 After photos surfacing on the internet, fans of Ghanaian Dancehall and Afrobeat artiste – Stonebwoy – are with high hopes that their President will possibly release a song or more with Jamaica’s finest and Grammy Award winning artiste, Buju Banton.

Stonebwoy has shared photos taken with Buju Banton, which shows that the two were having a fruitful conversation. Therefore, there is a possible collaboration between the two artistes. 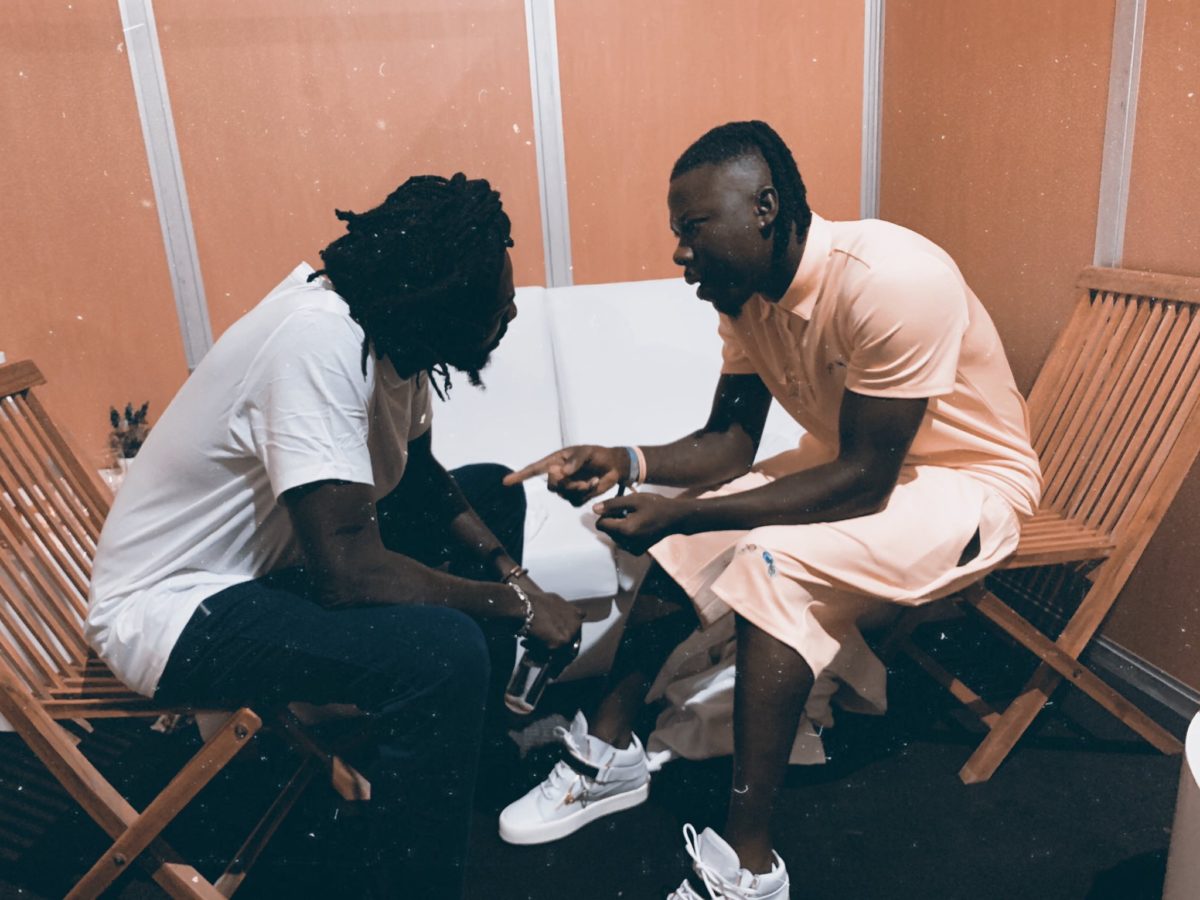 Knowing Stonebwoy for his love for Jamaican artiste, it will be a very greet pleasure to his fans to have a song with the Grammy Award winning artiste.

Buju Banton who recently got featured on DJ Khaled’s new album “Father of Asahd” came back smoothly into the music industry after he was released from jail. 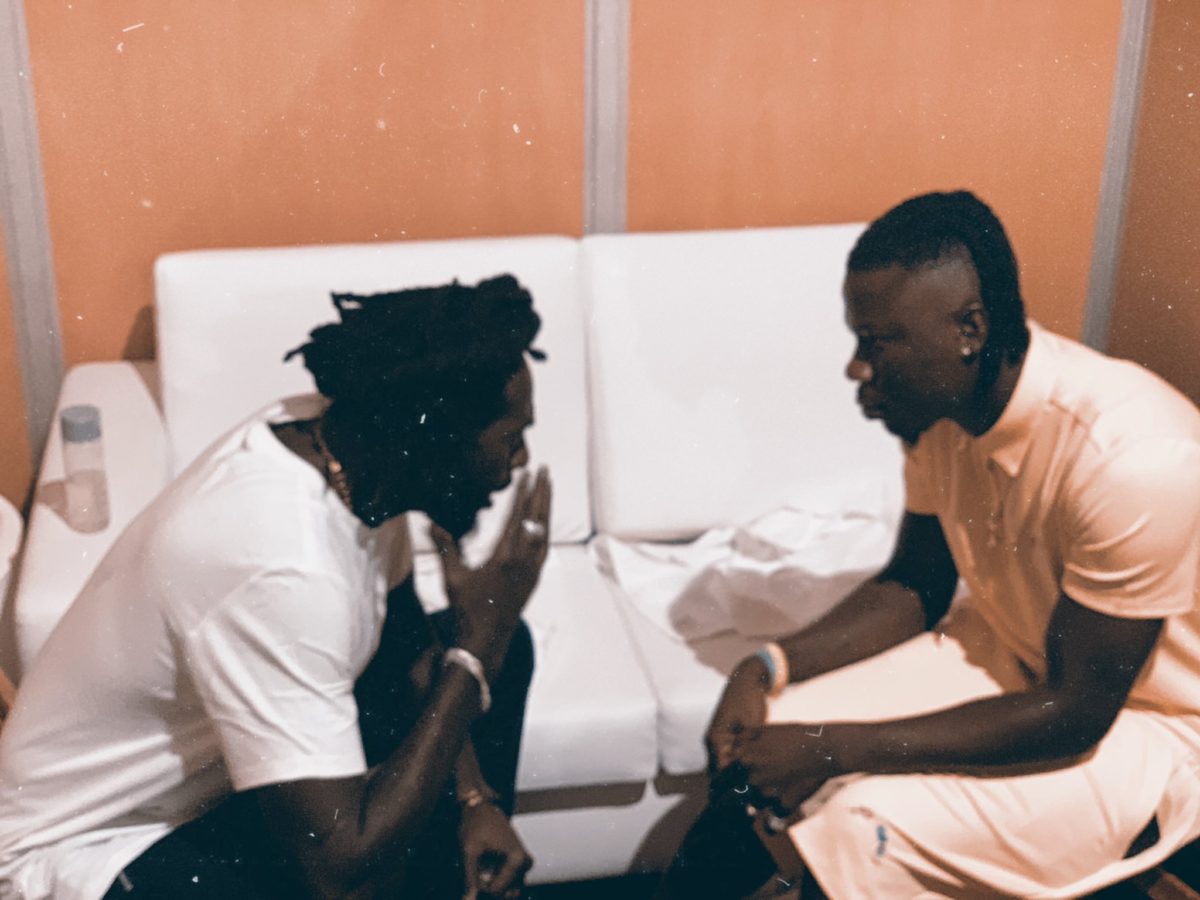 Buju Banton was sentenced for 10 years in 2009 for setting up a cocaine deal. After being released from jail earlier this year, he got featured on one of the most successful albums to ever grace the music industry this year – “Father of Asahd.”

Buju Banton is a Jamaican dancehall and reggae musician. He is widely considered one of the most significant and well-regarded artists in Jamaican music. Banton has collaborated with many international artists, including those in the Hip Hop, Latin and punk rock genres, as well as the sons of Bob Marley.

#BBNaija: Tobi & Alex giving us couple goals yet again with their lovely photos...

Violette - May 12, 2018 0
Tobi & Alex, popularly referred to as Tolex has once again gotten tongues wagging on social media. They are one of the most talked about...

Violette - October 2, 2019 0
Ex-Big Brother Hosuemate 19, Cindy on Media tour slays in colourful outfits. Still in celebration of the independence day, Cindy gives us a mix of...

‘What do you See?’ – Actress Onyii Alex goes braless, shows off her curvy...

Violette - July 1, 2020 0
Backside always have a way to get in to the eyes of men and this fast rising Nigerian actress Onyii Alex has done it...

I am neither bi-sexual nor homosexual, I still date women — Bobrisky (Video)

Violette - July 31, 2020 0
Instagram drama queen Bobrisky have finally open up on his sexuality status as he reveals that he's neither bi-sexual nor homosexual. Bobrisky is no doubt...