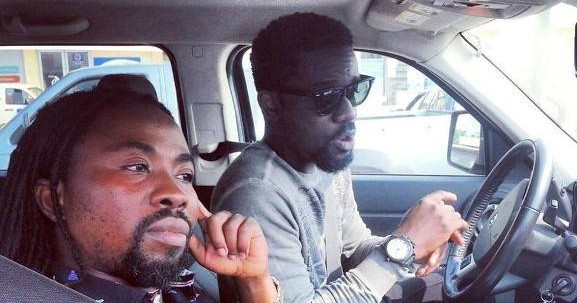 The Rap Pastor (Rap Sofour) of Ghana does not hold himself in high esteem as ‘The Highest’ considers him to be.

A few days ago, Former Manager of Sarkodie, Hammer, went on radio to discuss with a panel that, Sarkodie’s contribution to Ghanaian music is so pure and real, therefore, Sarkodie as a person is supposed to be studied in schools.

Sarkodie in return, extended the baton to his ‘father’ in Rap, Obrafour, as he refers to him as the Godfather of Ghanaian Rap. 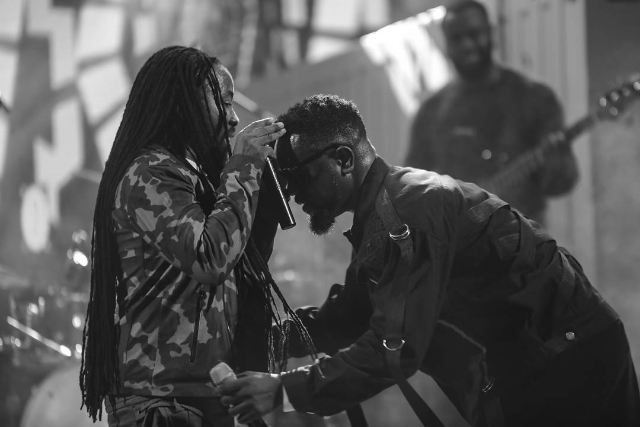 According to Obrafour, he does not deserve that respect and honour.

“First of all, I’d like to thank Sarkodie who’s like a son to me. But I have something to say about what he said; I am human like all mankind, I err, just like everyone else. I have done so many things that are sinful, just like everyone else. That alone does not give me the permission to allow someone to study me as a human being. The person we should study thoroughly is Jesus Christ. He is the one I’m trying to model my life on. So the Bible is my study guide. 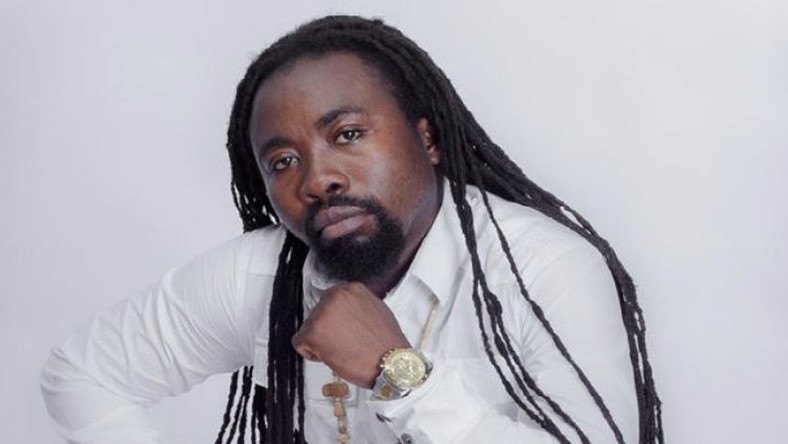 “I understand Sarkodie very well but I just came to play my part in the music industry. I just contributed my quota as a rapper. It doesn’t make me a god, I am not. I will say that, if there are somethings that are good in my music life, that can be taught, but to study me as a human being, that will be too much for me as a person.”

Obrafour is one of the top Ghanaian rappers who made Ghana Rap very important in the late 90s through to the 2010s.

However, he has stayed consistent over the time, releasing hit songs and collaborations with top artistes.

During his era, he was considered to be the best rapper of all time – still is.

He has collaborated with Sarkodie on popular songs like ‘Moesha, Always on my Mind, Hope, Saa Okodie No, Hiplife’ and many more.