Home News Taylor Swift Calls Out To The White House On Equality After Winning... 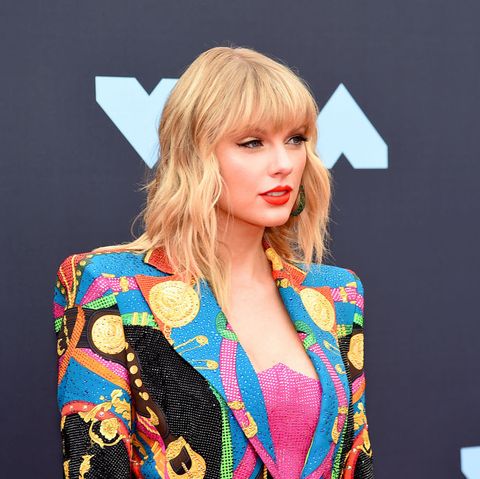 American singer Taylor Swift has called out the White House during her acceptance speech after winning the top prize video of the year with her LGBTQ anthem, ‘You need To Calm Down’ at the Just ended 2019 MTV Video

The 29 year old songstress commemorated the show  at the Prudential Center in Newark with an incredible performance of her hit song, then she resorted to her ‘lover’.

The words “Equality Act” were exhibited throughout her performance, which was a retrospection to her undying support of the Equality Act legislation that frowns to discrimination on gender and Sexual preferences.

However, after she won, cast in the video came on stage to accept the honor with the singer.

“I just want to say that this is a fan-voted award. So, I first want to say thank you to the fans because in this video, several points were made, so you voting for this video means that you want a world where we’re all treated equally,” she said

“Regardless of who we are, regardless of how we identify, at the end of this video there was a petition and there still is a petition for the Equality Act, which basically just says we all deserve equal rights under the law.” 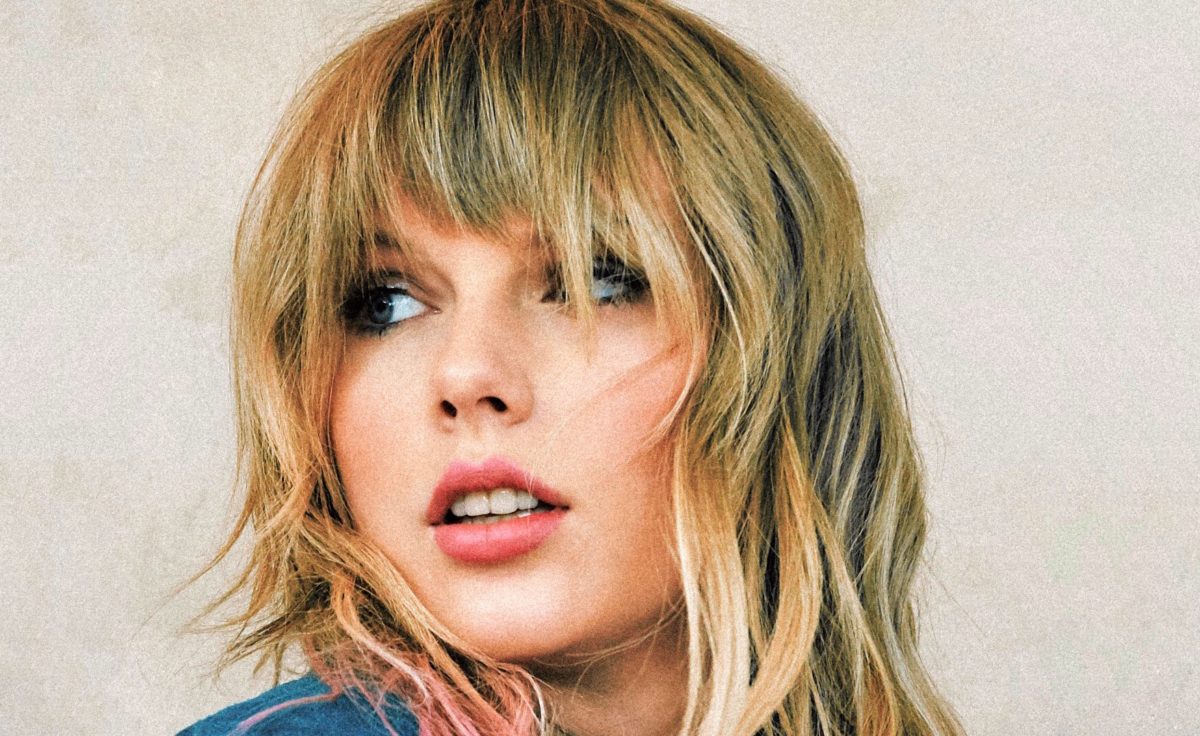 “And, I want to thank everyone who signed that petition because it now has half-a-million signatures, which is five times the amount that it would need to warrant a response from the White House,” she added while accepting the award.

“Let’s show our pride by demanding that, on a national level, our laws truly treat all of our citizens equally.” Before the video’s release, Swift announced that she supported the Equality Act.”

Johnson Olumide - February 17, 2020 0
The Former La Lakers player and estranged husband of Khloe Kardashian left the Sinai Hospital in Los Angeles on Wednesday, 6th of january. its been Reported that he was secretly moved...

#BBNAIJA: See Frodd Hilarious Response To a Troll Who Called Him “Cute and Broke”...

Violette - December 13, 2019 0
Former big brother naija housemate, Frodd has shown how much savage he's got to serve as he gives a troll a response he wasn't...