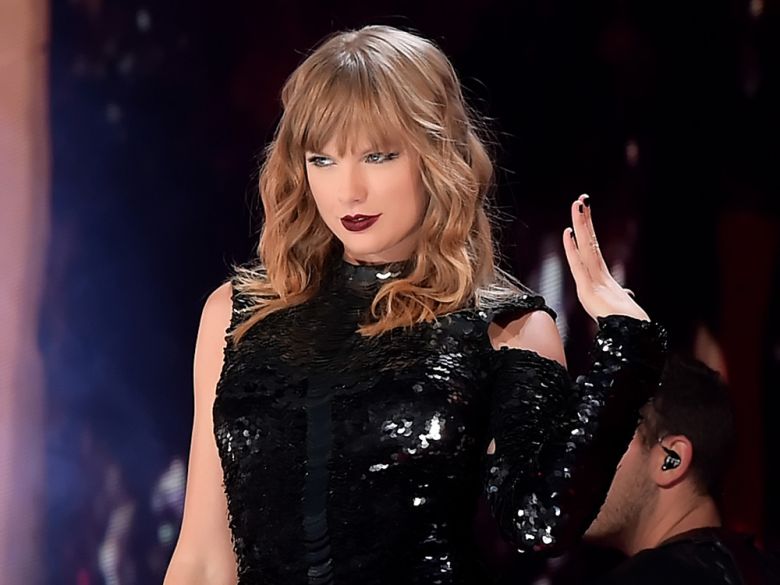 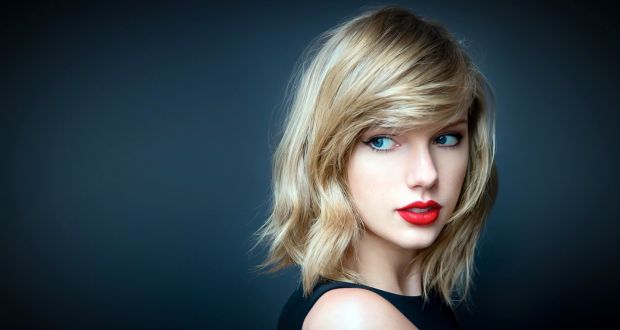 The singer called the album a “celebration of love, in all its complexity, coziness, and chaos” in a release tweet .

This album is Swift’s seventh studio record and includes several songs about her three-year relationship with British actor Joe Alwyn.

“Lover” is highly personal for the award winning singer. “It’s the first album of mine that I’ve ever owned, and I couldn’t be more proud,” she wrote on Twitter.

Apart from the album’s tracks being dope and entertaining, she made a revelation  about one song in the album

His collaboration with Dixie Chicks “Soon You’ll Get Better” is a dedication to Swift’s mother’s battle with cancer.

“That was really, really hard to write, and it was just a family decision whether to even put it on the album,” she revealed in a YouTube Live video. 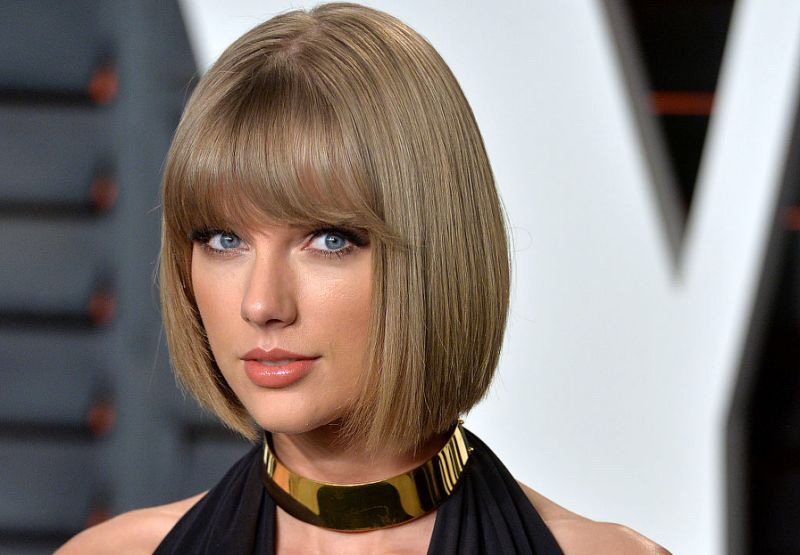 She also collaborates with Panic! at the Disco’s Brendon Urie in the single “Me!”

You Need to Calm Down” and the title track “Lover” are the album’s other two singles.

Taylor Swift is known for narratives about her personal life, which have received widespread media coverage and her last album “Reputation” sold 1.2 million copies in its first week.