Home News Thank You For Lying To Us Mr. President – Ghanaian Actor 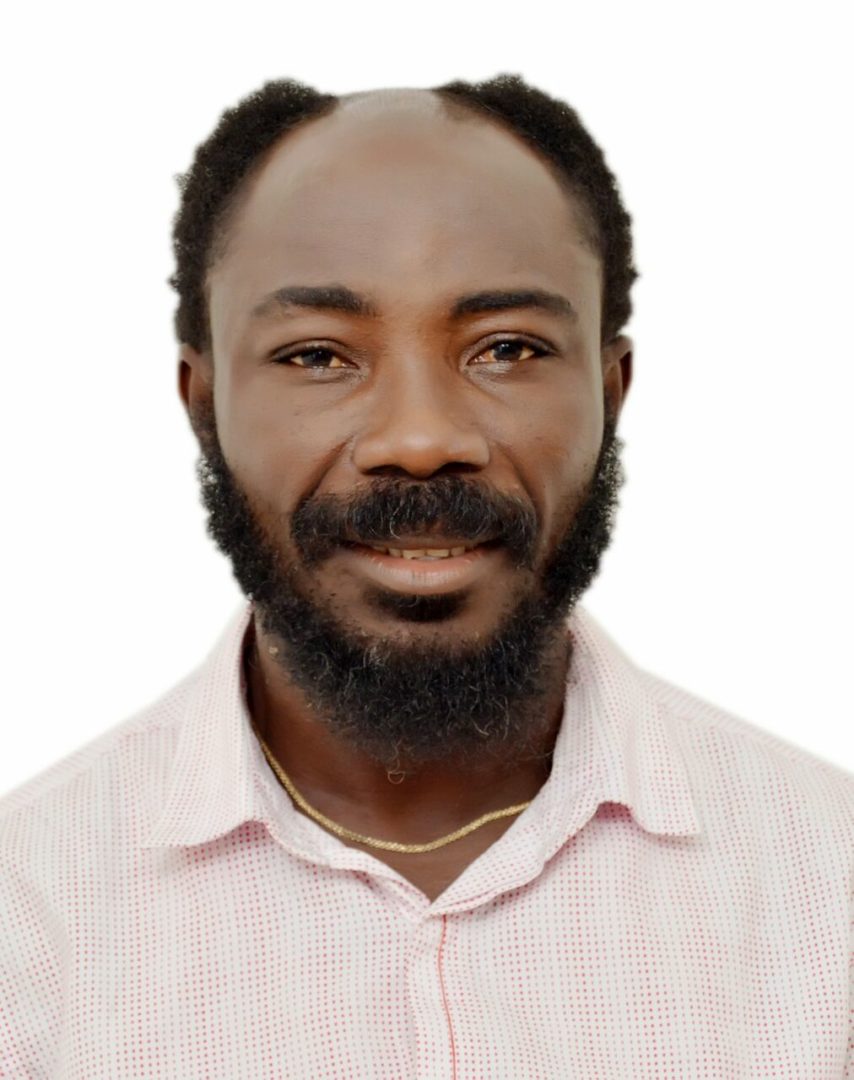 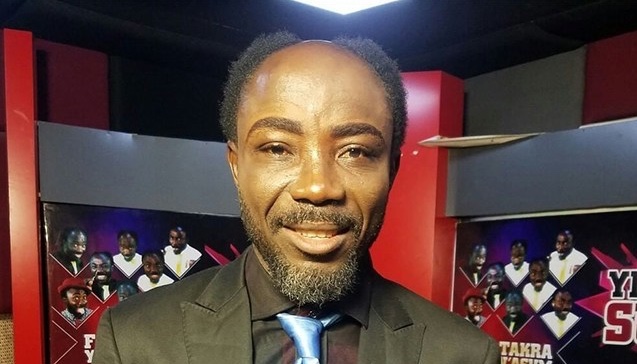 In an interview, the actor dedicated his profound gratitude to the first man of the motherland, President Akuffo for making a fool out of them by buying them with empty promises during the campaign period in 2016.

According to Big Akwes, the President promised a Film Village for the Asanteman and it appears to be an empty promise after all as it has not come to pass.

He is very much pained, because according to him the president got the highest seat with the aid of some actors and they feel they’ve been taken for granted as they’ve been ignored. 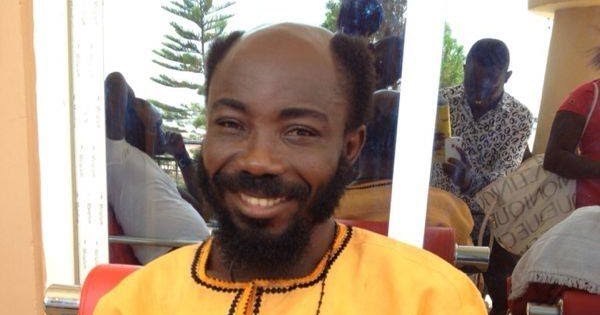 “Standing in for the entire Asanteman I will say a big thank you the President for deceiving us. During his campaign, he promises a Film Village in Kumasi. That is the reason why the likes of Agya Koo, Matilda Asare and the rest campaigned for him to win the election. All we say is thank you, 2020 is just around the Conner”, he said.

Coronavirus: Ghana President to give out three months salary (video)

I Don’t See Any Change Happening In Ghana – Yvonne Nelson