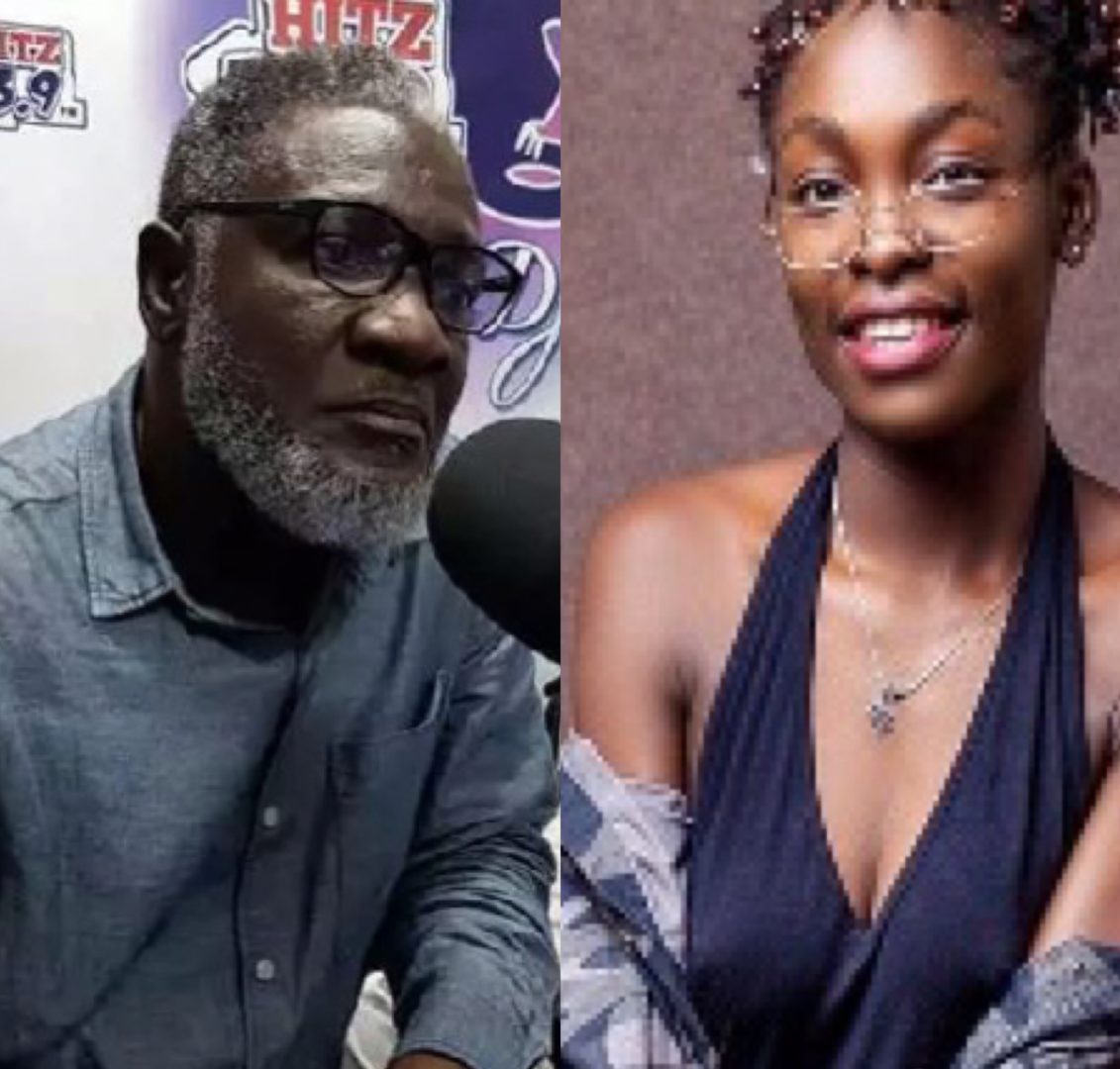 Father of late Ghanaian dancehall sensation, Ebony Reigns, Nana Opoku Kwateng has set up his own music record label, ‘Bony to the World Records’ has signed yet another artiste onto it not long after he signed the first female musician named Kim Maureen. 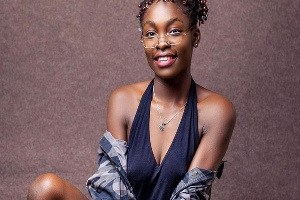 Information reaching us by sources closer to the family is that Starboy Kwateng as he is popularly called has signed another female artiste aimed at rekindling the spirit of his record label.

20-year-old Alberta Sedegah who is a dancehall and Afropop artist known by her stage name as K.I.M Slay joins Kim Maureen to be the second act on the label.

He thinks it will just be perfect that he signs another artiste onto his record Label.

Talking on this issue, Starboy told the media that K.I.M is talented and a versatile artiste that Ghanaians should watch out for as she will take over the music industry by storm.

According to the man, his plan is to continue her daughter Ebony’s legacy who died last year in a car accident on the Kumasi-Sunyani highway. 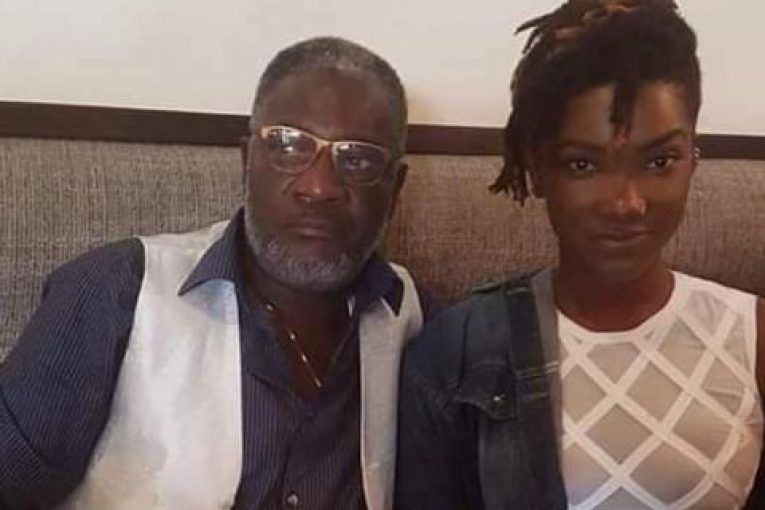 He further indicated that his daughter Ebony gave him the go ahead after he consulted her on signing Kim.

“Even while she was alive, there were times I dare not refuse her directives that is how come I refer to her as a queen. You can represent her but never replace her. In my interactions with her, she has asked I get someone to represent her and that is why I have settled Kim Maureen”, he revealed.

Ebony Reigns was a Ghanaian dancehall/Afrobeat artist known for her hit songs “Poison” and “Kupe”. She was discovered by Bullet. She died on 8th February 2018 (aged 20)