Home News The only thing Ebony and I have in common is a deep... 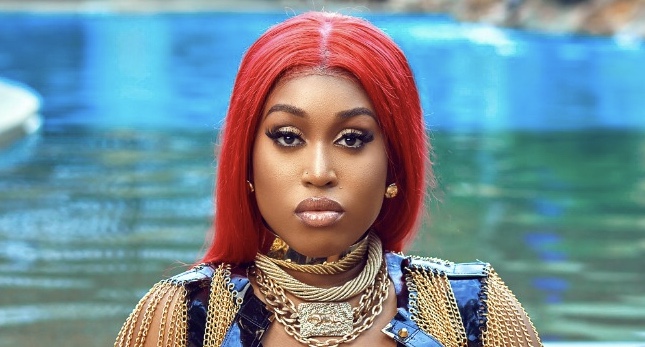 Apparently, the new face of RuffTown Records has been paying attention to what’s going on. 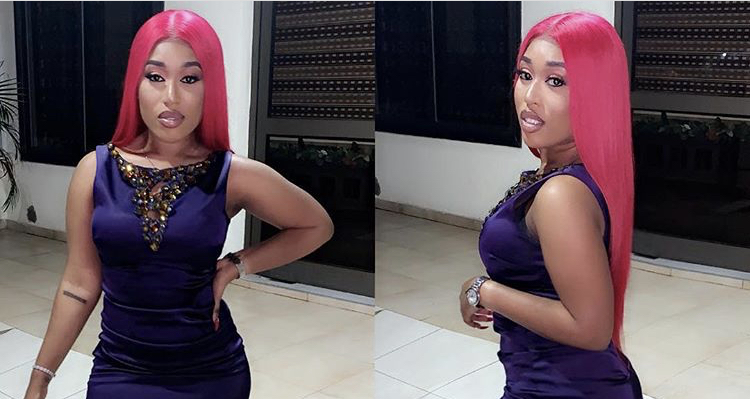 Meanwhile, Fantana’s entrance is not making a great impact as she expected. Reasons being that, people are claiming she sounds more like the late Ebony Reigns.

In an interview with Graphic Showbiz, she said;

“Actually when I posted my music video, the comments I had asserted that I was trying to be like Ebony but it is not true. The only way I am similar to her is the voice. She had a deep voice like me and so on that note, yes we are similar. 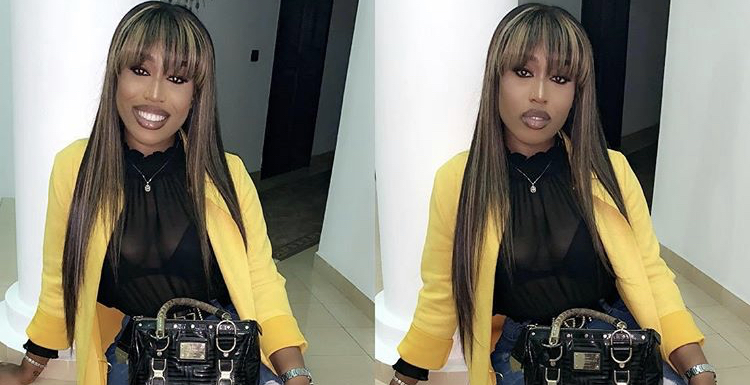 “But on the style and our way of doing things we are not the same. You can’t blame the people too because we are on the same label being managed by the same person so it is fine if they say that. I remember when Wendy Shay came, same was said about her but in all honesty, we are different people.” She said.

Fantana has also been ridiculed for not being able to hold the mic well when performing at concerts. She is also the cousin of popular Ghanaian Dancehall artiste, Shatta Wale.

Johnson Olumide - December 20, 2019 0
Ex-Big Brother Naija housemate, Ifu Ennada  came under fire last night after she penned what she deemed was a call for peace between fellow ex-housemates,Cee-C and...

#BBNaija: I drink and I blackout – Arin reveals her personality (Video)

Violette - July 27, 2021 0
Big Brother Naija season six housemate, Arinola popularly known as Arin has revealed her personality when it comes to having fun. Arinola is a fashion...

Violette - November 10, 2019 0
The feud between Davido and his allegedly pregnant girl seem to have died down after Davido caught and later released them without demand for...

Johnson Olumide - February 17, 2020 0
The Keeping Up with The Kardashian Reality TV Star posed in front of her mirror and took the selfie above. Kylie, who turned 18-years-old august 10 this year...