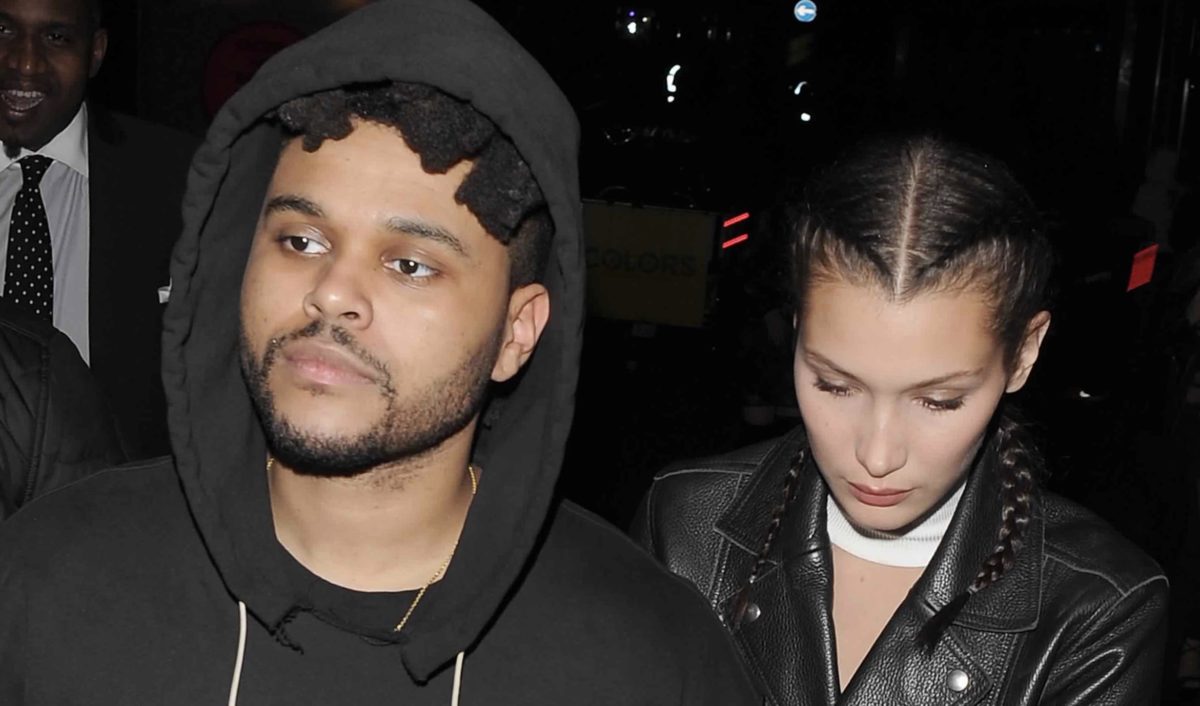 American Singer, The Weeknd and Supermodel Girlfriend, Bella Hadid have part ways again, after coming back together nicely just about a year ago.

It has been reported that the reason for the end of the relationship is because the Singer hasn’t been paying more attention to his girlfriend as he is preparing to release his forthcoming album. 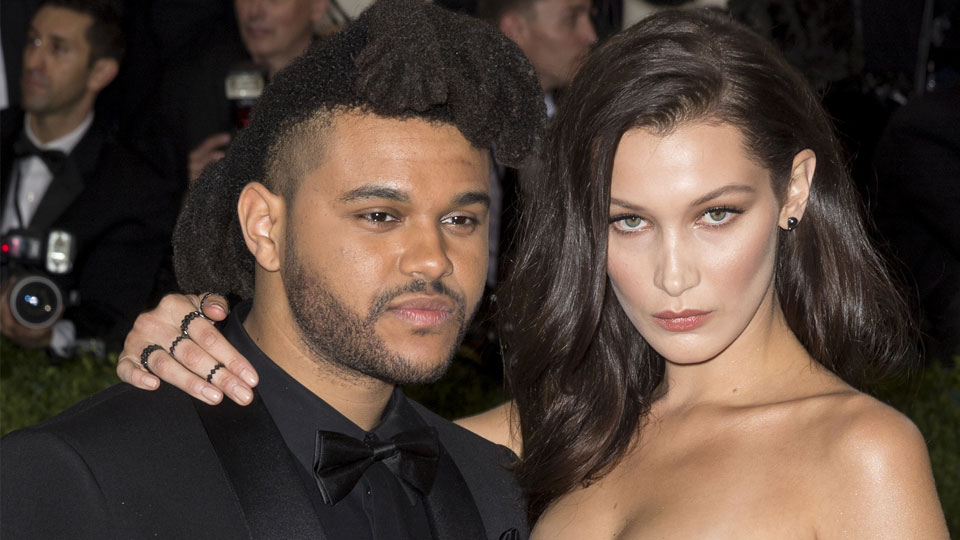 “They are in different places right now, physically and mentally,” a close source revealed.

“Abel is working on his new album and the distance has been an issue for them. Both Bella and Abel have been back and forth from LA and NYC, but at opposite times.

“They have been arguing a lot recently, and haven’t spent quality time together in months, 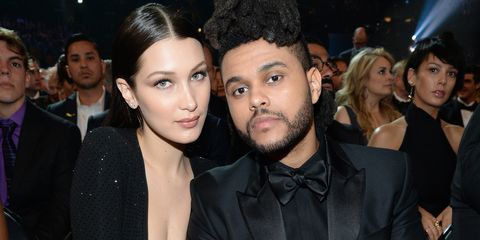 “They hope to get back together at one point but for now are focusing on themselves and their projects.” the source said.

After coming together in 2015 at the Coachella Festival, The Weekend and Bella have been on and off in their relationship for quite a number of times.