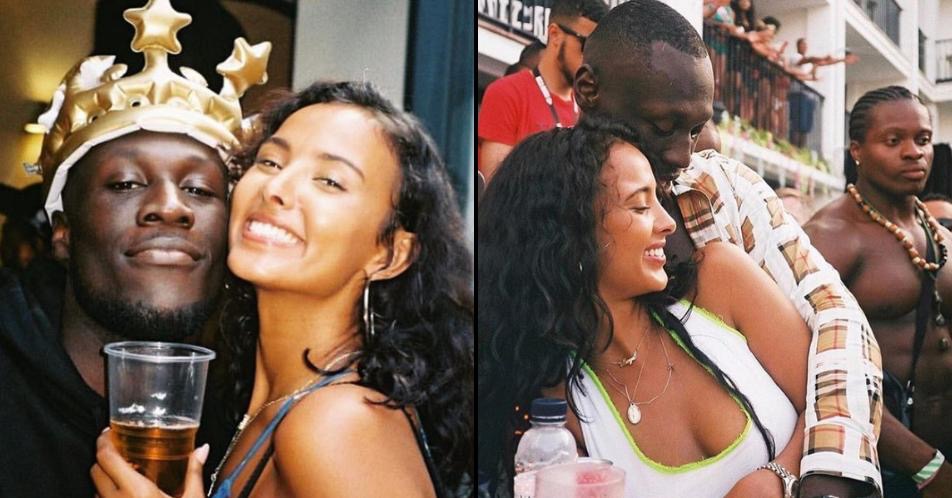 Glastonbury 2019 headliner, Stormzy and Maya Jama are no more together, a close source has disclosed.

“Yes, I can confirm the relationship has ended and Maya has separated from Stormzy.” The source said.

Maya Jama, who is a Disc Jockey at BBC Radio 1 and also an MC – hosted shows including BRITs Awards and many more- had been together with the Grime Act since 2015.

The two first met on set when Maya was interviewing Stormzy while he was an up-and-coming artiste. 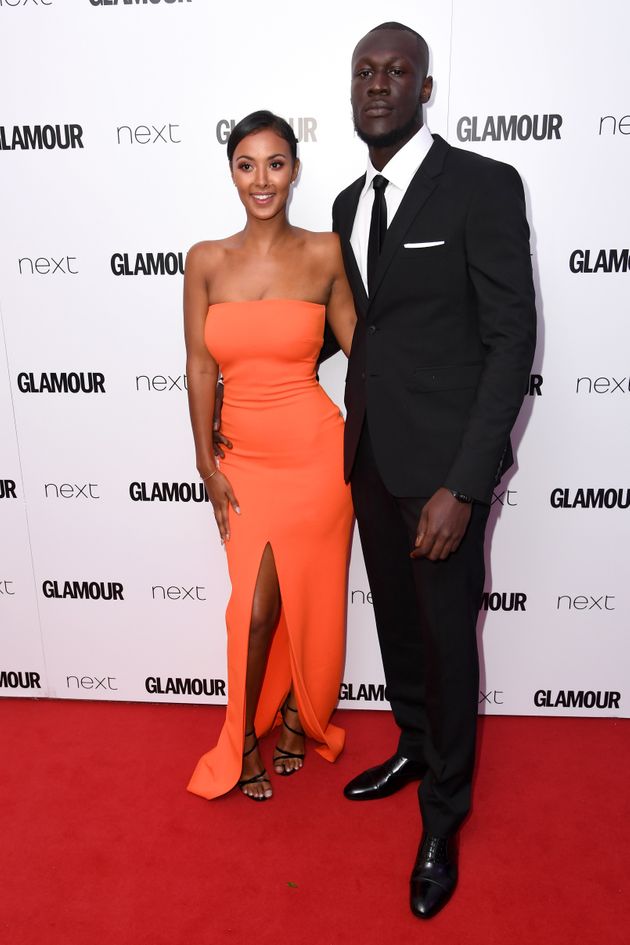 The two have been together since. They even moved into one house together and were seen almost always at events.

Stormzy once disclosed that, Maya knew he had nothing but still stayed with him and helped him become a great star.

However, there have been claims that, Stormzy was caught cheating on his long-time girlfriend with Singer Jorja Smith.

Jorja is a UK Singer who came into the music scene about a year ago. She has a collaboration song with Stormzy titled “Let Me Down.”

Stormzy and Maya were one of UK’s top celebrity relationship goals people really looked up to.

However, none of the two involved have come out to confirm if their breakup is true or not.