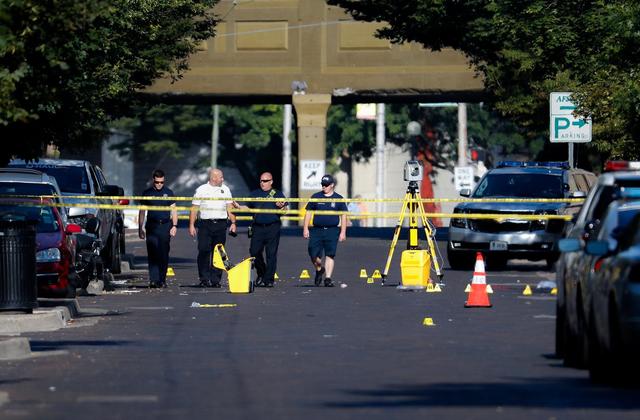 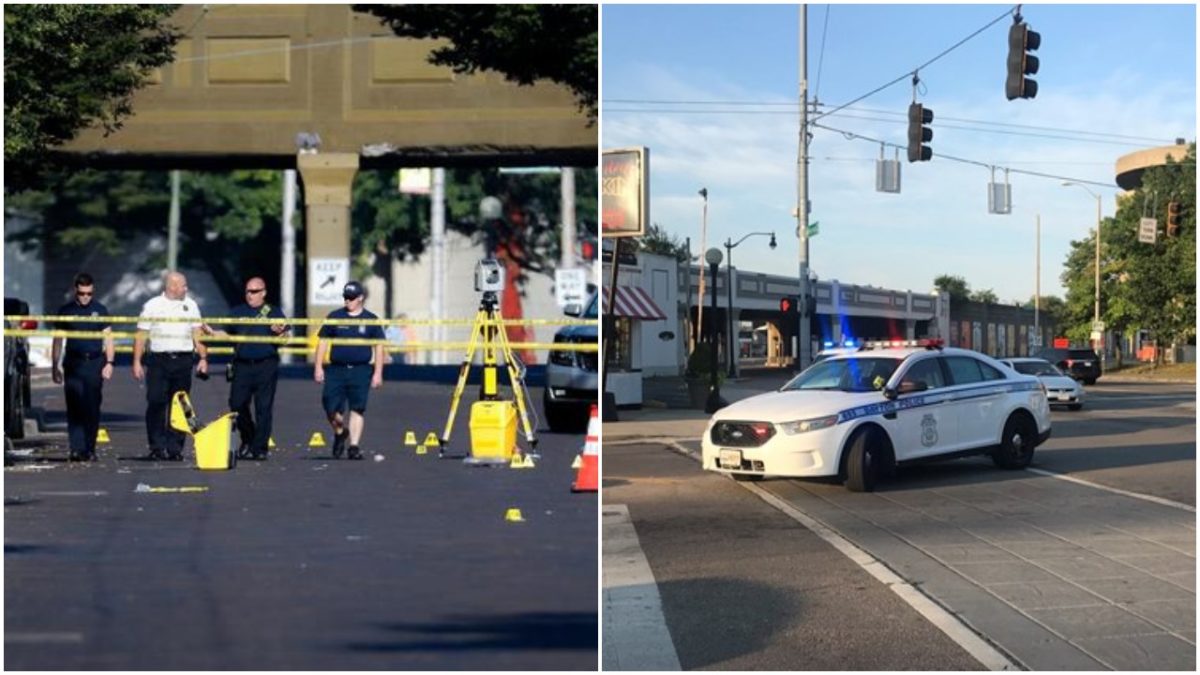 Authorities said Megan Betts, who was killed in the shooting, was the suspect’s sister.

Police responded to the shooting in under a minute early Sunday on the streets of downtown Dayton’s Oregon District, a historic neighbourhood home to bars, restaurants and theatres.

This was the second mass shooting in the US in less than 24 hours. In El Paso, Texas, a gunman left 20 people dead and more than two dozen others injured on Saturday. 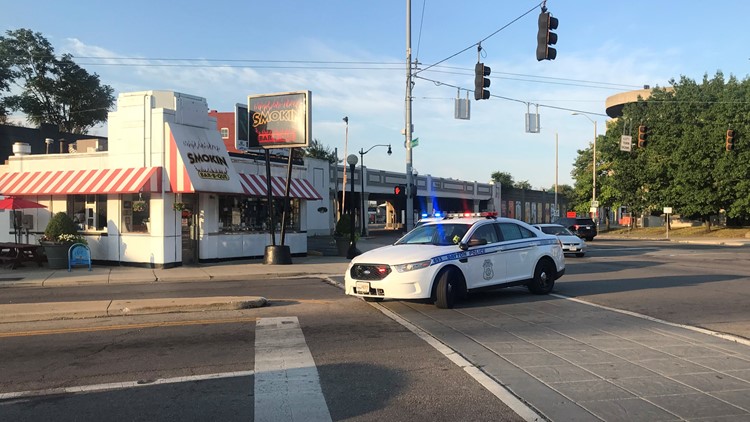 El Paso shooting suspect Patrick Crusius, 21-years-old, is cooperating with investigators and told them he acted alone in carrying out his attack, according to a law enforcement source, says CBS News. Crusius told them his attack was motivated by his objection to Hispanic immigrants, the source said.

Crusius has been charged under state law with capital murder but has not been charged at this time with a federal crime. El Paso District Attorney Jaime Esparza announced Sunday that prosecutors will seek the death penalty for Patrick Crusius.

Multiple law enforcement officials told CBS News there is not a hate crime nexus yet in the Dayton shooting.

Johnson Olumide - February 18, 2020 0
The Rio 2016 has been a revival for some forgotten Athletes and a Nightmare for the ones at the Top,history has been made and...

Johnson Olumide - February 17, 2020 0
The Tennis Star shared this Photo two days ago hours before the HBO Premiere of Beyonce's Lemonade Album. she also made the announcement on her...

Johnson Olumide - March 21, 2020 0
The U.S Bronx rapper, Cardi B took to one of her social media pages, Instagram to be precise to give a big shout to...