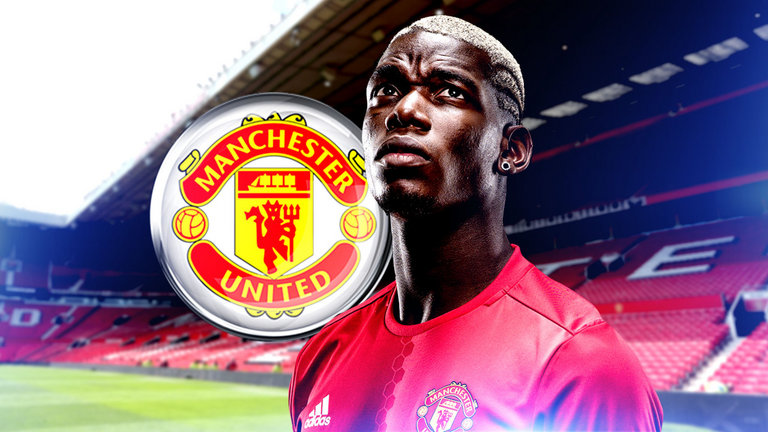 Manchester United vow to take “strongest course of action available to us” after racist Comments targeted at Paul Pogba. 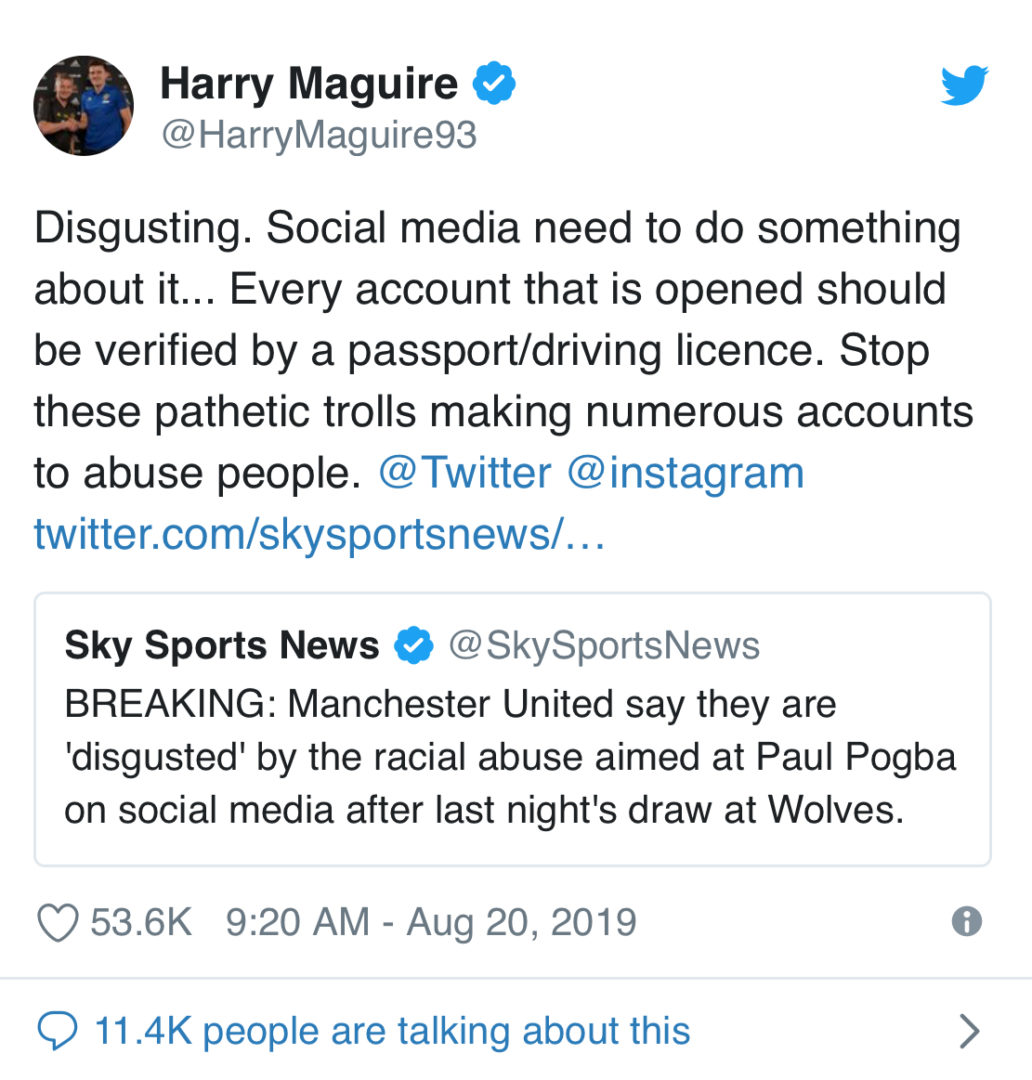 Manchester United have condemned the racial abuse aimed at Paul Pogba on social media after the club’s draw with Wolves.

United say they will take the “strongest course of action” against any person found guilty of racial abuse and discrimination.

“Manchester United has zero tolerance of any form of racism or discrimination and a long-standing commitment to campaigning against it through our #AllRedAllEqual initiative.

“We will work to identify the few involved in these incidents and take the strongest course of action available to us. We also encourage social media companies to take action in these cases.” 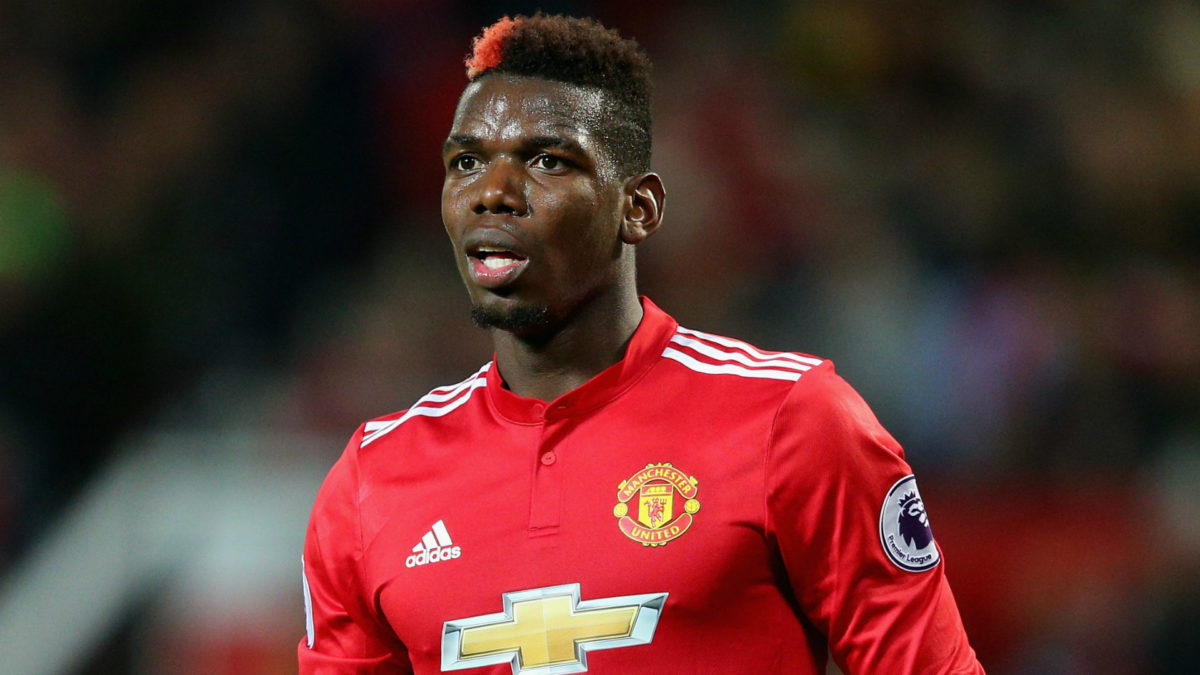 Pogba is the latest player in English football to suffer racial abuse on social media after a match.

Violette - December 6, 2020 0
Controversial Nigerian cross-dresser, Idris Okuneye popularly known as Bobrisky have once again shown his love to alleged internet fraudster, Hushpuppi, as he prays for...

Violette - December 16, 2019 0
Popular indigenous singer and rapper has shown how emotional he could be as he weeps upon seeing the great crowd that graced his concert,...

Nicki Minaj Sexy, Awesome and Fabulous as she rocks in an all Black Gym...

Johnson Olumide - February 17, 2020 0
The New trend in Town for a few Months Now has been 'Flaunt' what your mama gave you, that's if you sure and confident...

Violette - September 17, 2020 0
American singer and songwriter, Kanye West has shared a video of himself urinating on a Grammy Award as he added a bizarre twist to...