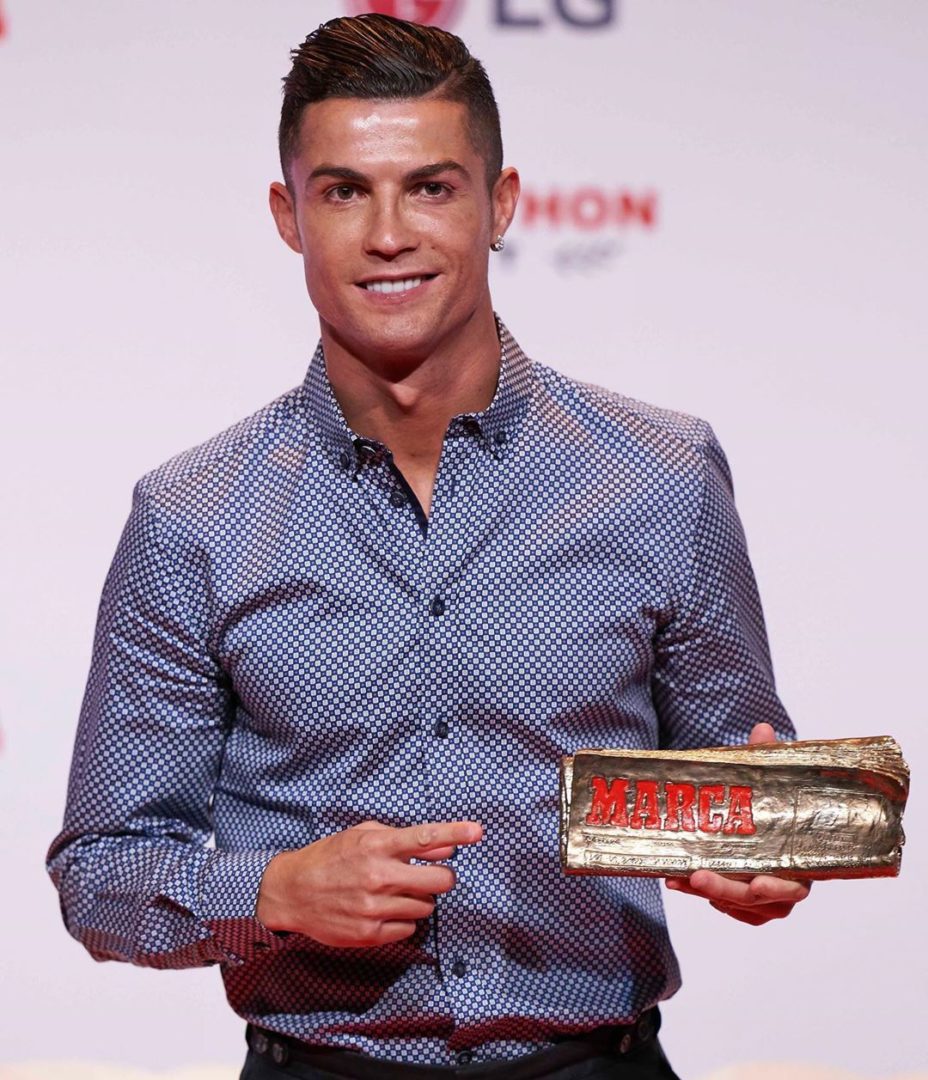 5 times ballon d’or winner Cristiano Ronaldo shared a video on his Instagram page a few hours ago in which he was seen lying on the floor, as he enjoys a leg massage from his girlfriend. 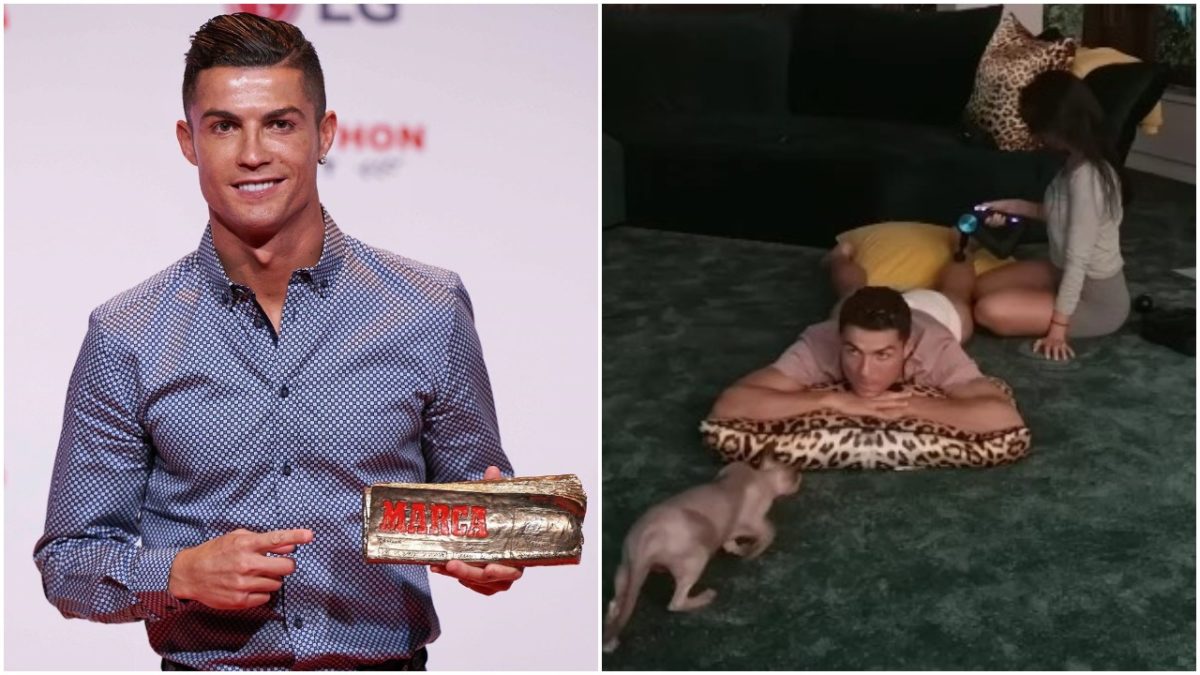 The Video also detailed that Ronaldo was also watching the Uefa Super Cup Match between Liverpool and Chelsea in which the later lost on penalties after youth and upcoming player Tammy Abraham missed Chelsea’s 5th P.K.

Recall some days ago, in an interview Ronaldo said the only thing that makes him different from Messi was that he played in Different leagues and his the only Player with 5 champions League trophies. 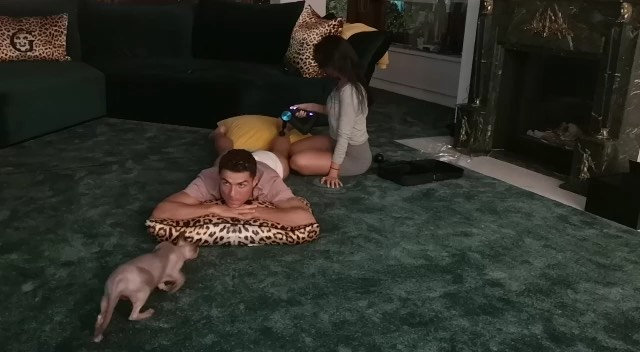 Ronaldo won 1 champions league with Manchester United,  then four at Madrid , Followed with a Treble of Champions league in the last 4 seasons,before moving to Juventus a Year Ago.