The ‘How To Get Away With Murder’ star has landed another major role in the industry.

Actress Viola Davis is set to play the Ex First Lady of US, Michelle Obama in a new tv drama, report says.

Davis will play Michelle Obama in a tv drama, ‘First Ladies – a Showtime series.’ The series is set to portray several US first ladies throughout history. 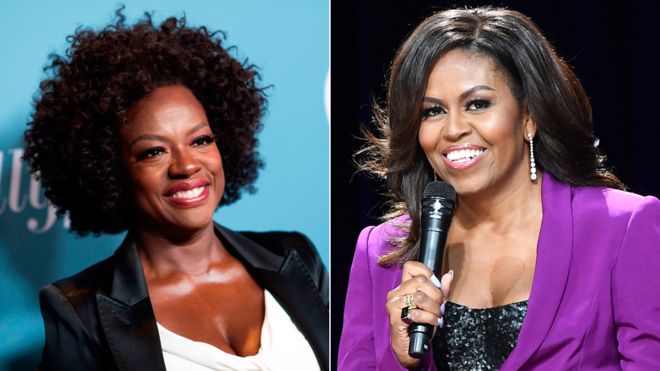 It will also portray diverse things that go on in the White House East Wing – a section where the First Lady and her staff are based.

Davis is known to be a fan of Michelle Obama; in 2017, she posted a tribute about the ex first lady saying;

“May you continue to shine your light and impact future generations to come.”

Davis is an Oscar winning actress and popularly known for playing an amazing role in ‘How to Get Away with Murder.’