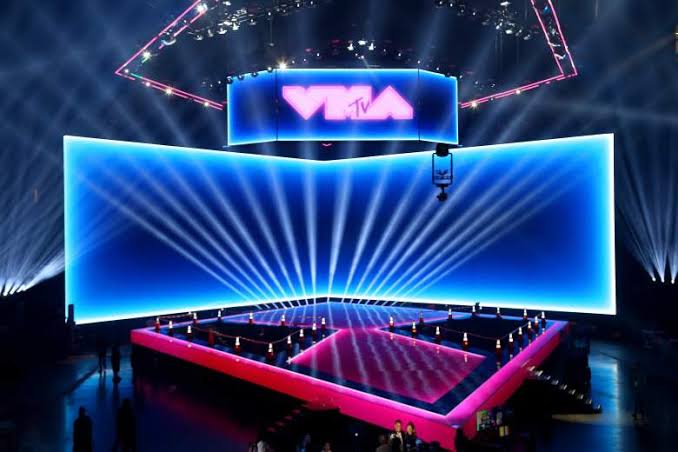 The 2019 MTV Video Music Awards was held at the Prudential Center, Newark in New Jersey last night. The 36th annual ceremony was hosted by Sebatian Moniscalco, with Taylor Swift and Arian Grande leading nominations with twelve each. 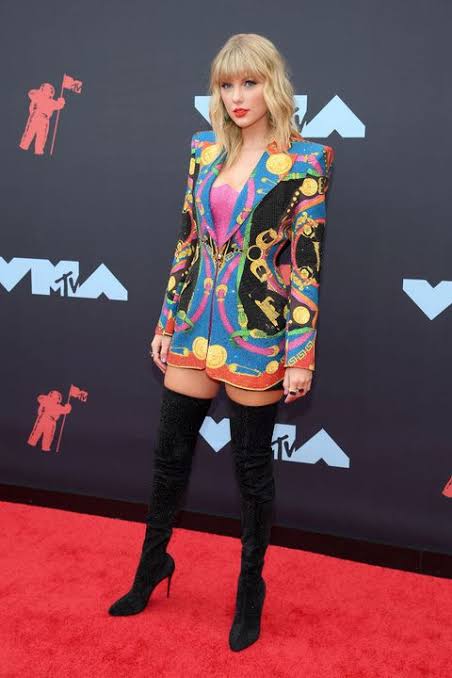 Lil Nas X won his first ever award last night, the Jona brothers also picked up their first VMA award, while Tailor Swift ended up winning two awards for her ‘You need to calm down’ music video. 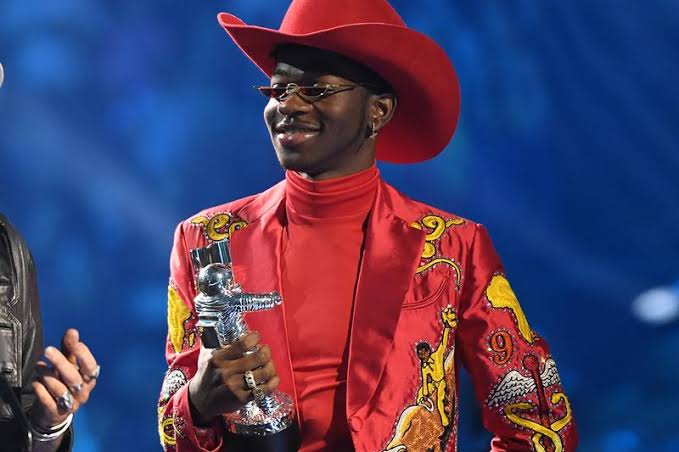 All the award category winners were not announced during the show, and not all celebrities were present to pick awards in person, including Ariana Grande.

Video of the Year

Taylor Swift – “You Need to Calm Down” – Republic Records

Artist of the Year

Song of the Year

Push Artist of the year 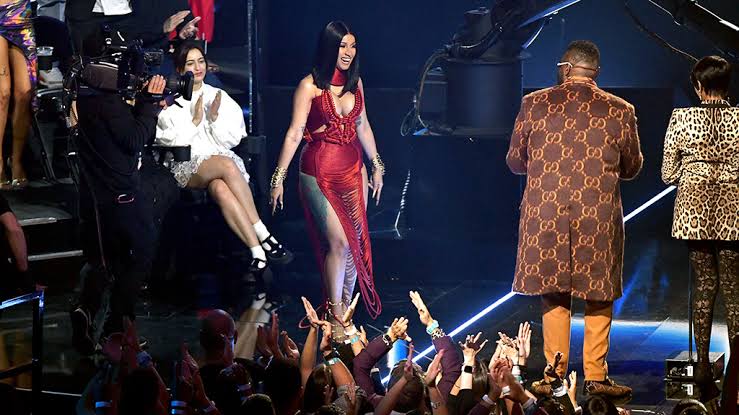 The Chainsmokers ft. Bebe Rexha – “Call You Mine” – Disruptor/Columbia Records

Taylor Swift – “You Need to Calm Down” – Republic Records

Song of Summer Presented by Samsung