Home Sports Football Wan-Bissaka and Tyrone Mings make it to England squad ahead of EURO...

Manchester United right-back Aaron Wan-Bissaka, alongside Aston Villa’s Tyrone Mings, have been called to the England senior team as part of the EURO 2020 qualifiers squad. 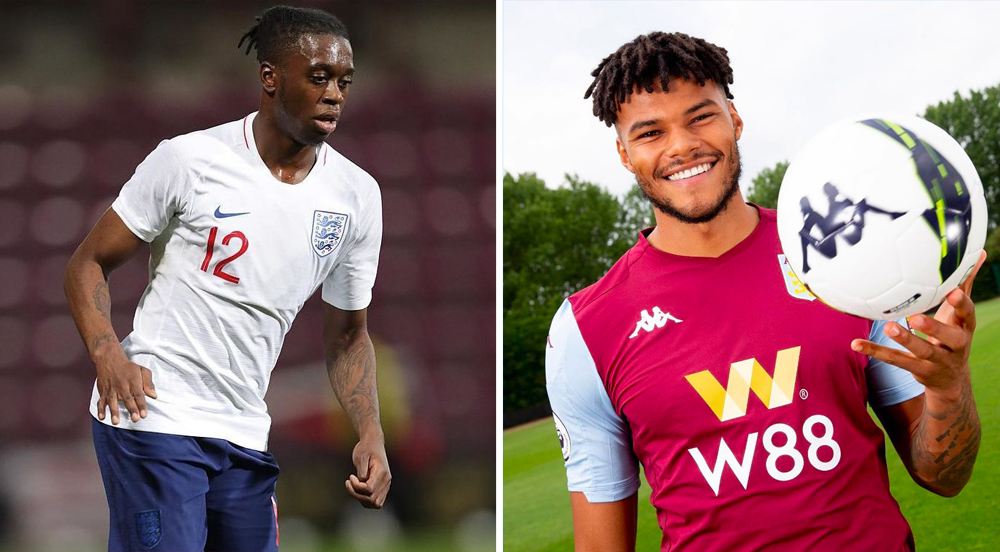 Wan-Bissaka went to the Red Devils on a fee of £50, which got several complaints from football fanatics because “he’s just a mere right-back.”

He was signed this Summer from Crystal Palace. He was part of the U-21 squad in June, and participated in European Championships.

Mings on the other side, after joining Aston Villa on a loan in January, has earned himself a full career at the team.

However, Kyle Walker has been left out of the squad.

“Tyrone’s an interesting case as he entered the game a bit later and hasn’t played as much as a centre-back.

“He had a big injury at Bournemouth but I really like his leadership qualities.

“He’s an outstanding athlete and I see a lot of potential and time for growth given the number of games he’s played.

“Aaron adapted very well to a high-profile move with the intensity and pressure.”

Euro 2020: Italy defeat England to clinch the trophy in an intense final

England Run Riot, as they defeat Ukraine, to reach Semifinals