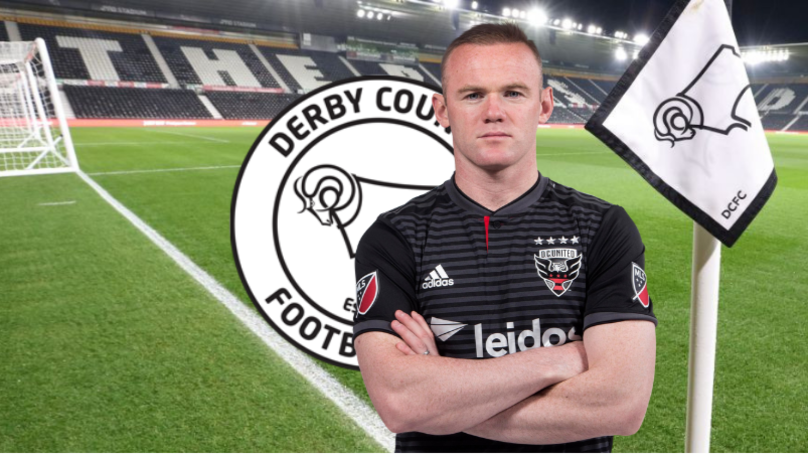 Former English captain, Wayne Rooney is in talks with Derby County United to become a player coach at the Championship club.

Even though the Former Man U captain still has two seasons more to spend with DC United, officials of the club think Rooney could provide a good service in helping the team get back to the Premier League. 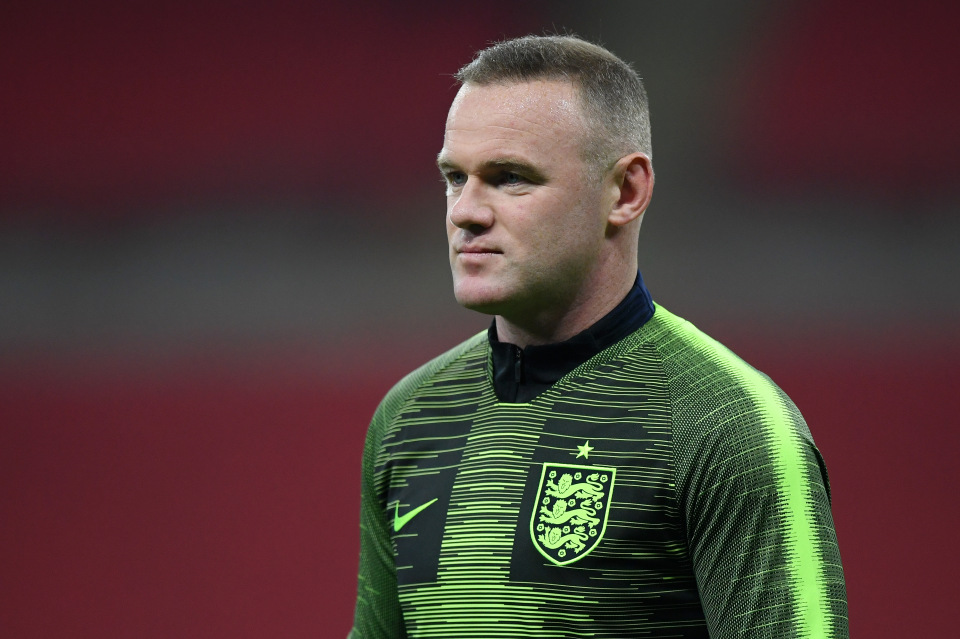 There is a higher possibility that the deal will pull through successfully judging from how optimistic the officials of the team are.

However, DC United is set to face LA Galaxy at their home this Sunday.

Frank Lampard was appointed as the manager for  DC United last season. 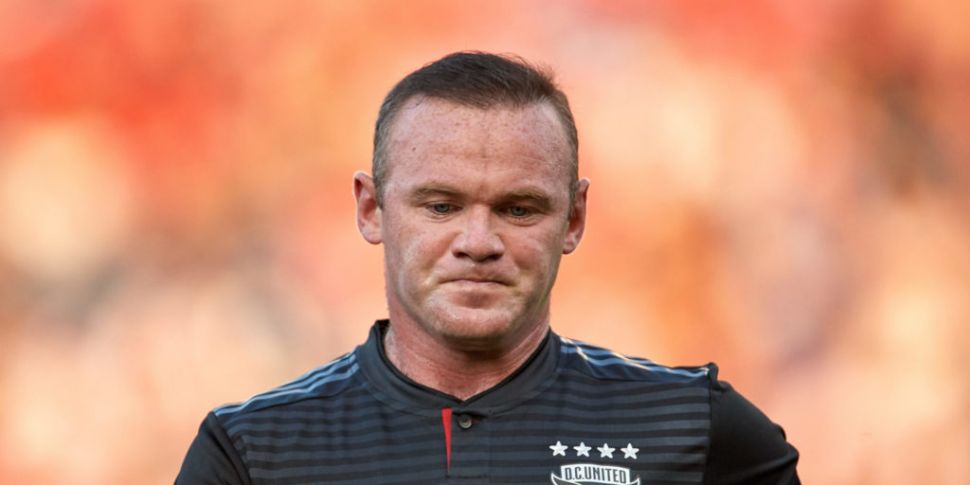 “It’s something which I want to stay involved in; [my coaching badges] are going well.

“I’m obviously still a player and I want to continue to play. When the time is right I can go into coaching or management.” Rooney said.

Violette - January 17, 2020 0
Reality star and model, Ike is starting 2020 with a hit as he announced the signing of another Endorsement Deal. Ike who has been signing...

Violette - November 10, 2019 0
Reality Star, Cee C today clocked 27 years on Earth and she has not take it for granted as she celebrate in a grand...

Davido left Chioma on Sick Bed to hang out with Sophia Momodu – IG...

Violette - July 27, 2020 0
A new drama have now erupt from the camp of award winning singer Davido and his engaged girlfriend Chioma as reports has it that...