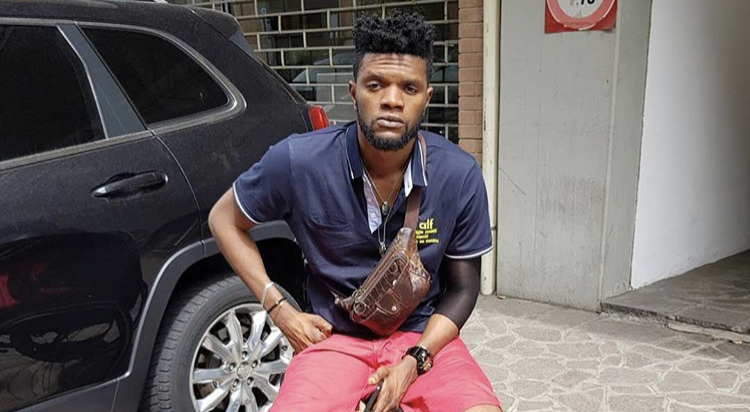 Reports say that the ‘Notin I get’ hitmaker Fameye, has been having a lot of differences with his manager Ogidi Brown after the release of ‘Notin I get’ remix. The remix featured top Ghanaian artiste like Kuami Eugene, Medikal and Article Wan. 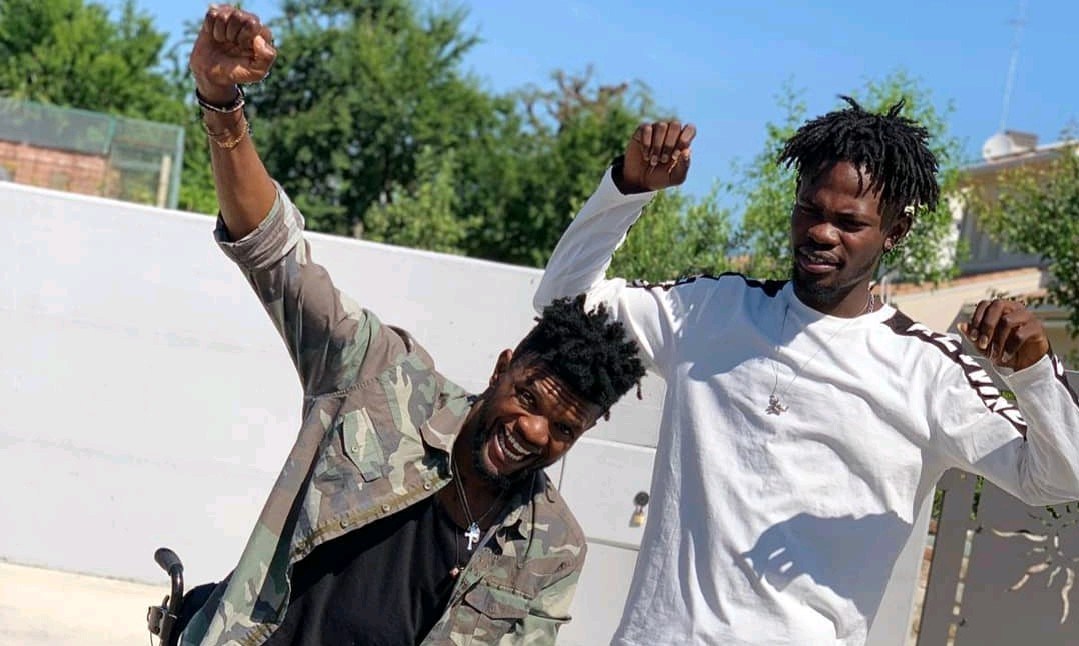 Fameye, an up-and-coming Ghanaian artiste. became an internet sensation after a freestyle video of him singing his now hit song ‘Notin I get.’

He then proceeded to have an Europe Tour, which became the genesis of his success in the music industry.

“I’ve been watching Fameye in his interviews telling people we’re cool but that’s not true. Just about a week ago we had a meeting and he told us that he won’t be able to work with us anymore. He’s angry about us within himself. I don’t know what we’ve done to Fameye, he has blocked me. I’ve done everything a brother and a manager could do but he’s still not pleased with us. 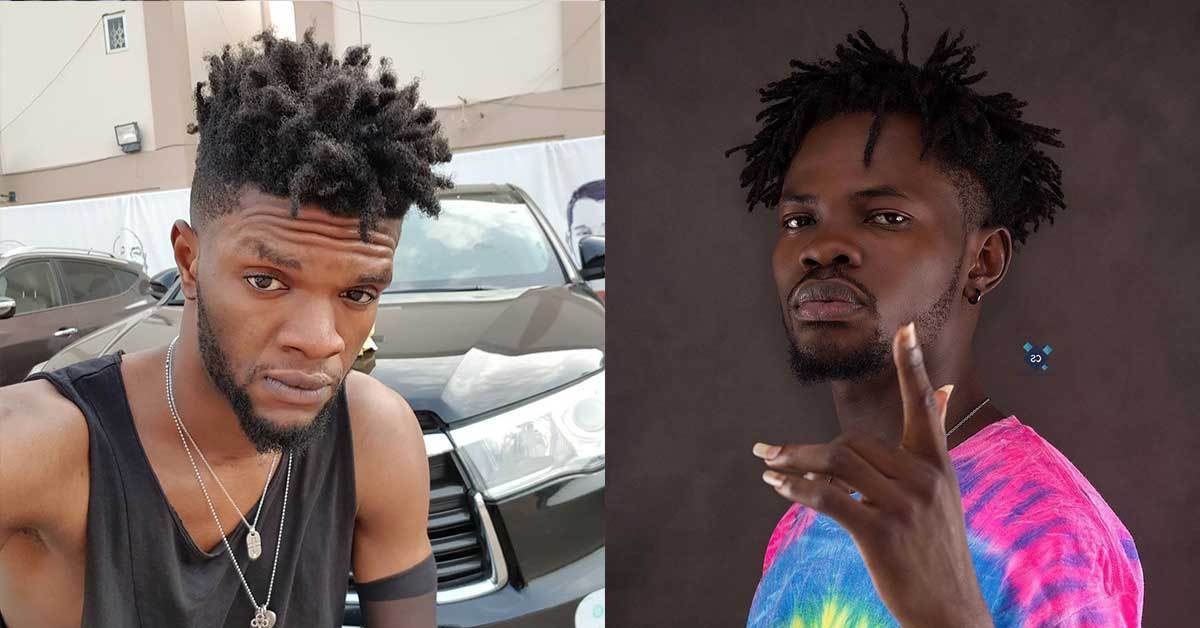 “All this came about when he was about to do the ‘Notin I get’ Remix. He wanted to put it out on TV immediately and I declined. Later, he came to tell me that the contract I signed with him wasn’t good so we should part ways.” Ogidi brown said in an interview with ZionFlex.

A few months ago, a video surfaced on the internet where Fameye was captured trying to slap his manager.

However, Fameye came out publicly to deny that and rendered an unqualified apology to his manager and fans.

Peter Famiyeh Bozah, known by the stage name as Fameye, is a Ghanaian rapper and musician from Axim. He is best known for his single “Nothing I Get”.