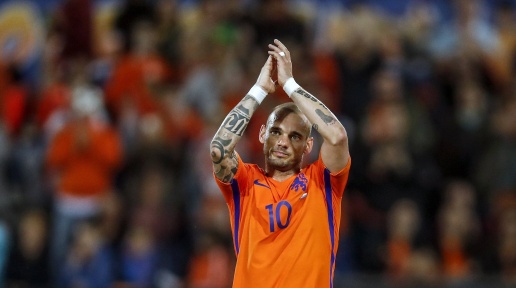 Netherland Legend, Wesley Sneijder has retired as a footballer after 17 years in his career. 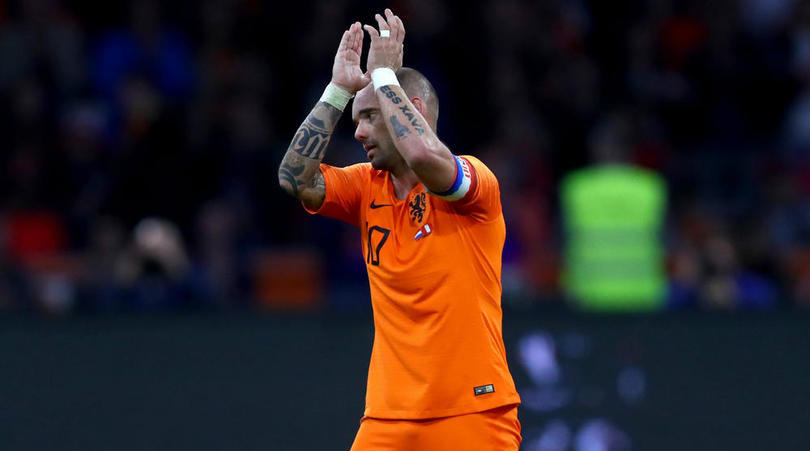 He played 34 national team matches including the 2010 FIFA World Cup.

In addition to that record, he won Serie A, the Champions League and the Coppa Italia treble at Inter Milan in 2009-10, and also won La Liga title with Madrid.

However, Sneijder hasn’t retiredly entirely from football, he has picked up a role in his hometown club, FC Utrecht. 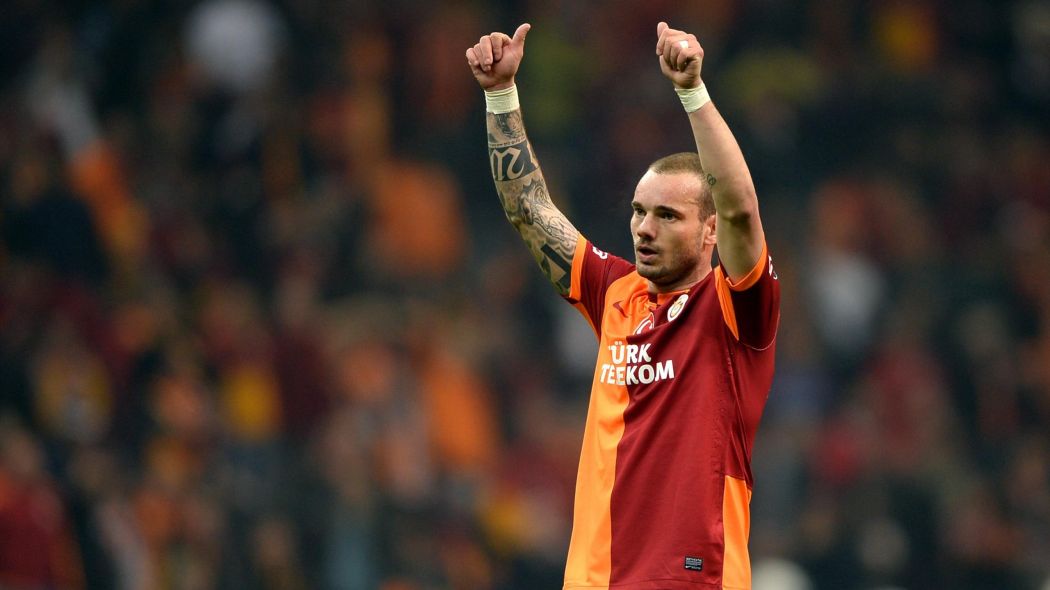 “Now I’ve retired from football I want a nice place to share my memories. My connection to the town is big,” he said to the media.

He was named UEFA midfielder of the season and one of the three best midfielders in the world for 2010 by FIFA.