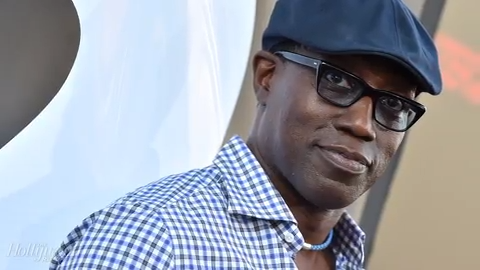 The sequel of the 1998 original drama-romance movie – Coming to America– is in production, report says.

‘Coming 2 America’ will introduce a new cast – Wesley Snipes – who will join Eddie Murphy. Snipes will play General Izzi who is the ruler of Zamunda’s neighboring nation. Arsenio Hall who was casted in the original movie will as well be seen in the sequel. 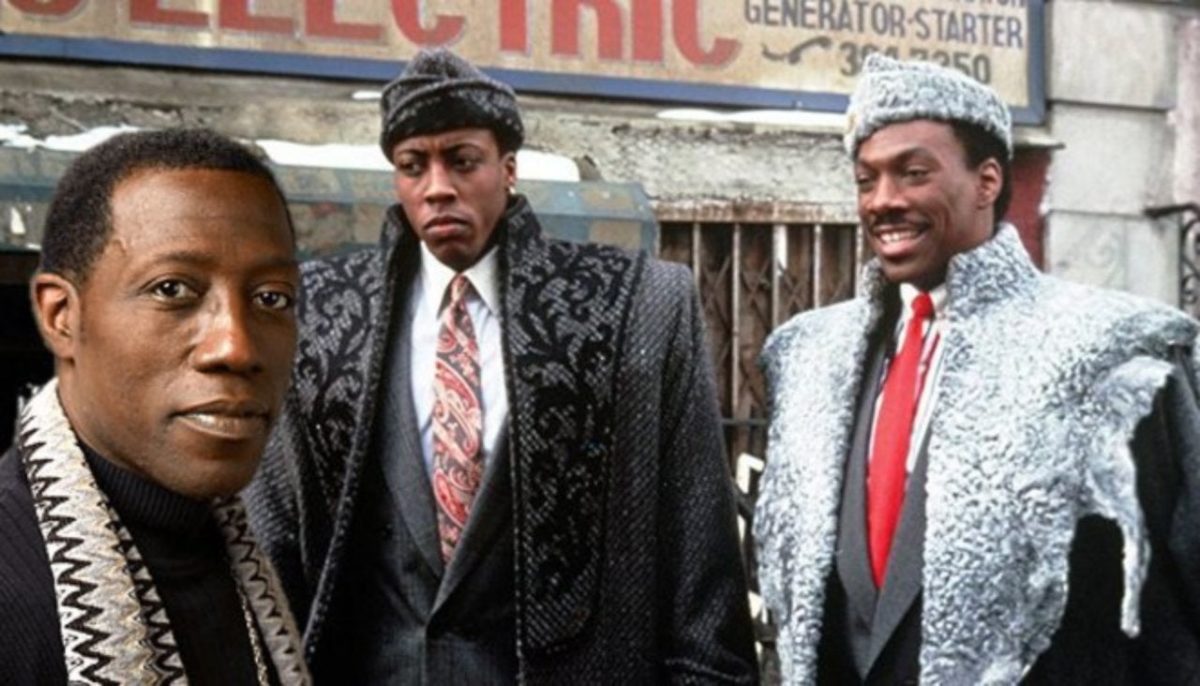 Creator of ‘Black-ish,’ Kenya Baris will join as a writer and producer of the new movie. Eddie Murphy will double as a producer, alongside Kevin Misher and it will be directed by Craig Brewer of ‘Hustle & Flow.’

Snipes coming on board will be somewhat better as he rekindles his relationship with Murphy and Brewer. The three have worked in an upcoming drama comedy project called ‘Dolemite is My Name.’

The original ‘Coming to America,’ released in 1998: 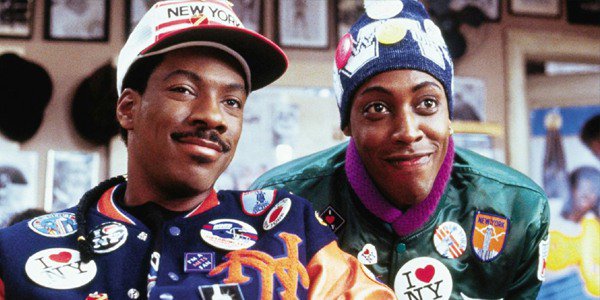 Prince Akeem (Eddie Murphy) is the prince of a wealthy African country and wants for nothing, except a wife who will love him in spite of his title. To escape an arranged marriage, Akeem flees to America accompanied by his persnickety sidekick, Semmi (Arsenio Hall), to find his queen. Disguised as a foreign student working in fast food, he romances Lisa (Shari Headley), but struggles with revealing his true identity to her and his marital intentions to his king father (James Earl Jones).

The sequel ‘Coming 2 America’ is in production and set to hit the cinemas in August 7, 2020.