Home News Women should use sex toys, it can give them better satisfaction than... 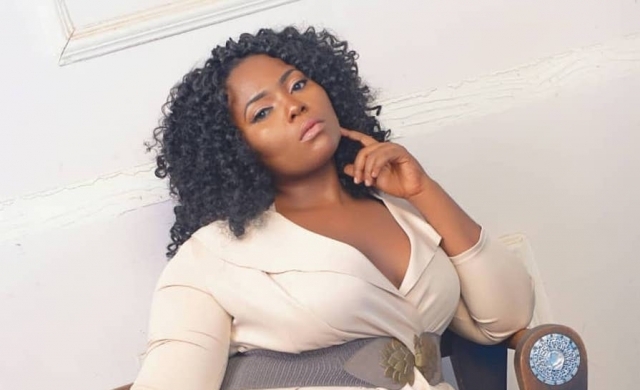 The screen goddess with a proper ‘structured’ body has some advice for her fellow women.

Nigerian Actress Amara Maduka has said that, sex toys are integral part of women’s life and should not be undermined. 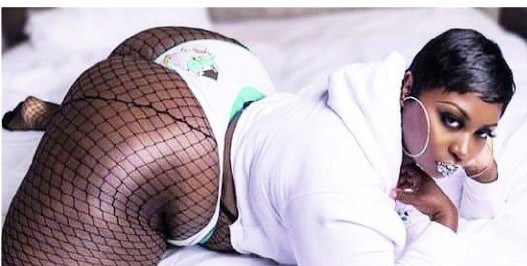 According to the actress, even if a woman is in a relationship, it is important to have a sex toy to satisfy you when your man is not around.

Talking to Saturday Beatz, she added that even though men feel threatened by sex toys, it rather satisfy them better than some men do. 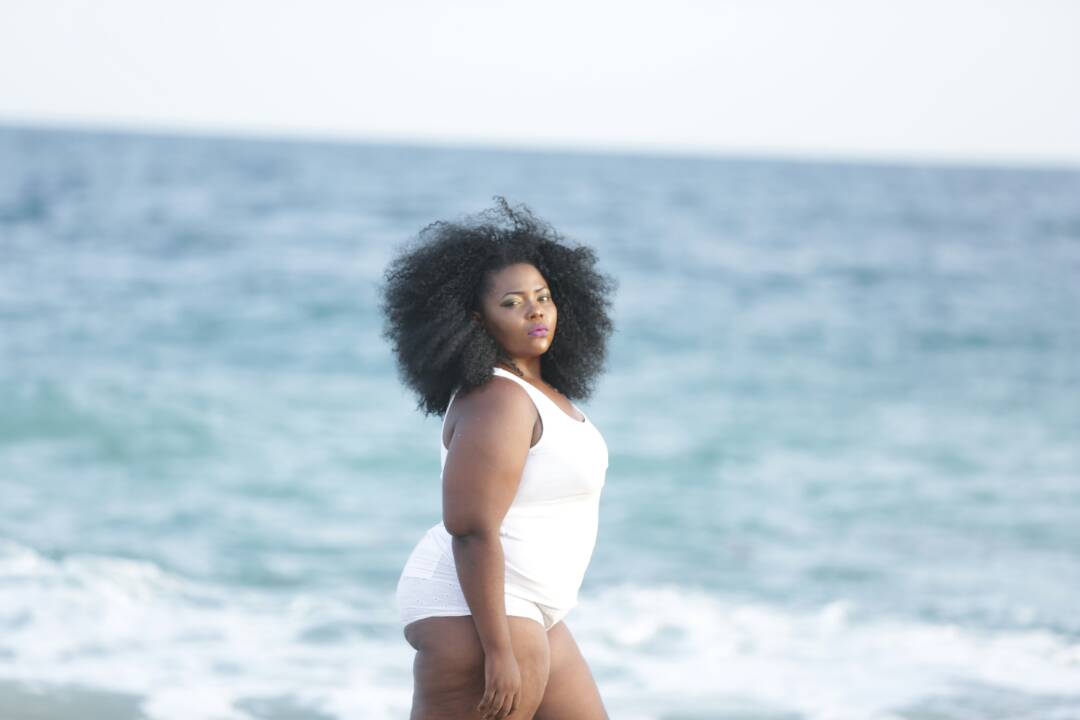 “The controversy surrounding sex toys is really unnecessary to me. Men act like the toys are going to replace them but I don’t think it would. Eventually, a woman will need the warmth of a man and the toys won’t provide that. Toys are basically for emergency situations. When the human isn’t available and a girl has to help herself, a sex toy comes in handy.

“It can also be useful when you just want to stay of relationships and put your life together. I will advise women to use sex toys. Instead of having to sleep with different men for satisfaction, you can give yourself same and in most cases, better orgasm.” She said.

I’ve Never Dated Anyone All My Life, But Am Not A Virgin – Actress Amara Maduka