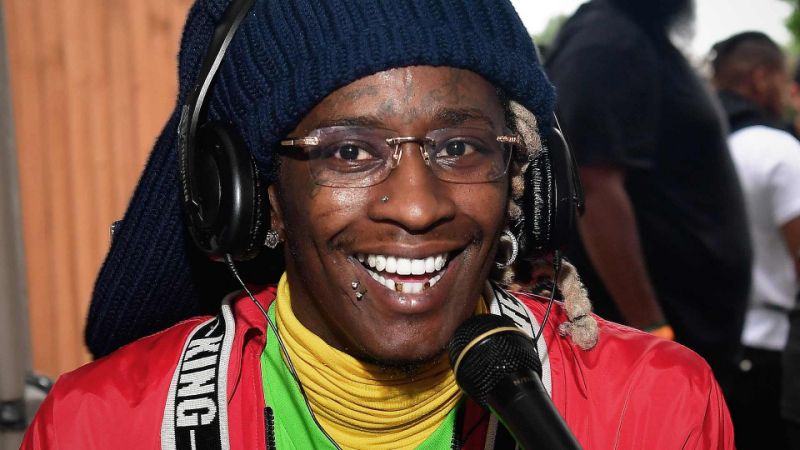 The Thugger is obviously trying to get some money after the one million dollar loss to his mansion.

American Rapper, Young Thug, has announced that his debut album, “So Much Fun” will soon hit digital platforms.

The set-to-be released album which was early on named “GOLDMOUFDOG” but was later changed to “So Much Fun.”

The album will be dropping on Friday, August 16th.

Thugger took to his instagram to make this announcement. 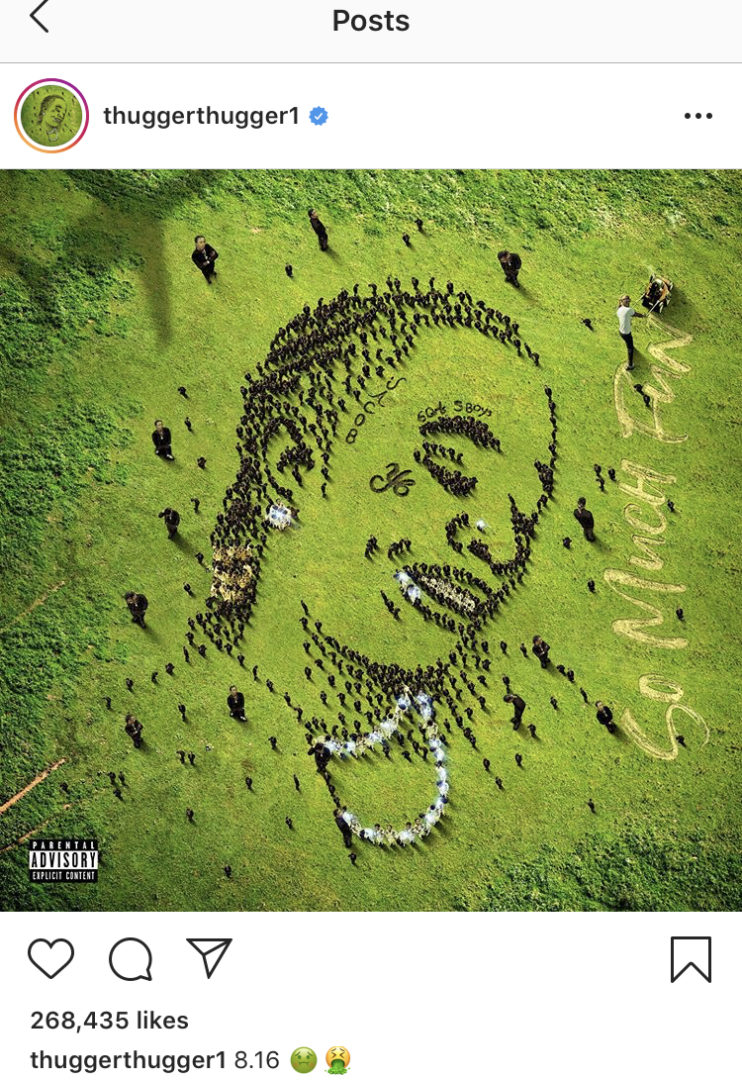 Fans of the rapper have been waiting so long for this album. He has released back-to-back singles and EPs but never a whole body of work.

Young Thug ‘So Much Fun’ becomes his first No. 1 on Billboard Top 200 Charts