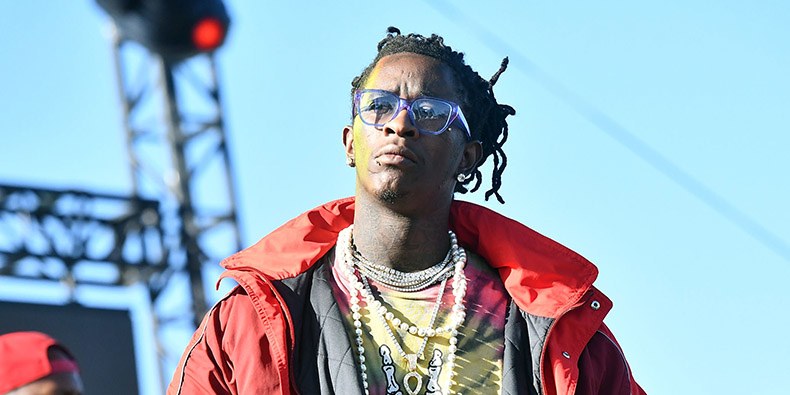 It’s obvious that the American Rapper is having a lot of issues in relation to financial issues lately, after losing $145K to tax lien, he’s now facing a million dollar lose after selling his seven-bedroom house in Atlanta. 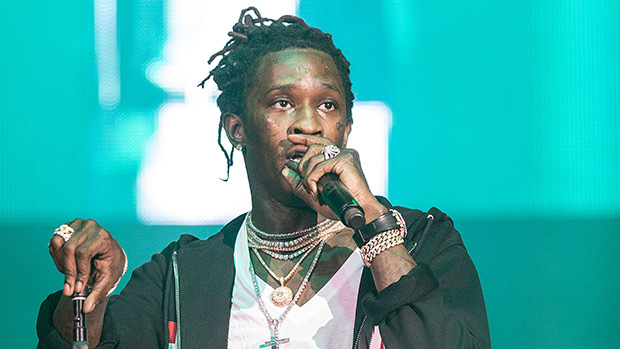 Young Thug who was selling his Atlanta house for $3 million back in November had no buyer. After a couple of months, he got a buyer who slashed down the price to $1.8 million for the seven-bedroom, 11-bathrooms mansion.

Young Thug purchased the mansion for $2.7 million in 2016. It was described as “an entertainers delight! Former Celebrity Home. Million Dollar renovation nestled in an exquisite gated mansion.”

READ ALSO
Daddy Freeze: ‘Any Christian Praying For His Enemies To Die Is Going To Hell’ 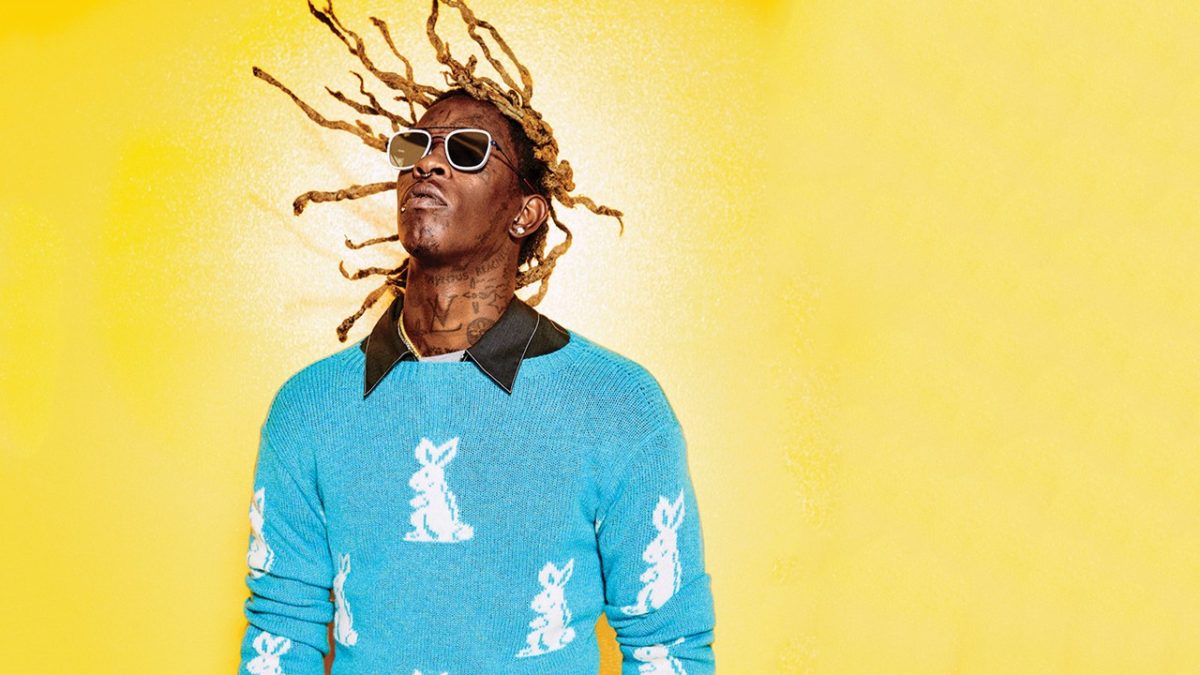 An issue about fraudulent claims came up when the Rapper sued the real estate company which sold the mansion to him, because he claimed the building had some flaws which was not disclosed to him.

The case is still in court.

However, the real estate company sent professionals to work on the house but the actual problem has not yet been discovered.

Violette - November 18, 2020 0
Award winning Nigerian disk jockey, Obianuju Catherine Udeh popularly known as DJ Switch have opened up on how frustrating it is to return to...

Violette - June 15, 2018 0
There was drama on set of a new Nollywood movie that left a mark on actress, Nkechi Blessing Sunday.   In one of the scene of...

“Get Rid of These Tankers And Stop Using Us For Sacrifice” – Yvonne Jegede...

Violette - July 2, 2019 0
Nollywood actress, Yvonne Jegede has joined several other celebrities to react to the Lagos tanker explosion on Otedola bridge, that left over 8 people dead and...

Grateful for the woman I am becoming – Annie Idibia celebrates her 36th birthday...

Violette - November 13, 2020 0
Annie Idibia, wife of veteran singer and songwriter, 2Face Idibia, have nothing but sweet words for herself as she celebrates her 36th birthday. Annie Idibia...

Violette - November 10, 2019 0
Nigeria singer and songwriter, Chidinma Ekile has shown fans she still got more to offer when it comes to style. The singer who came into...